Youth Advocates Can Increase the Use of Modern Contraceptives, If We Listen to Them 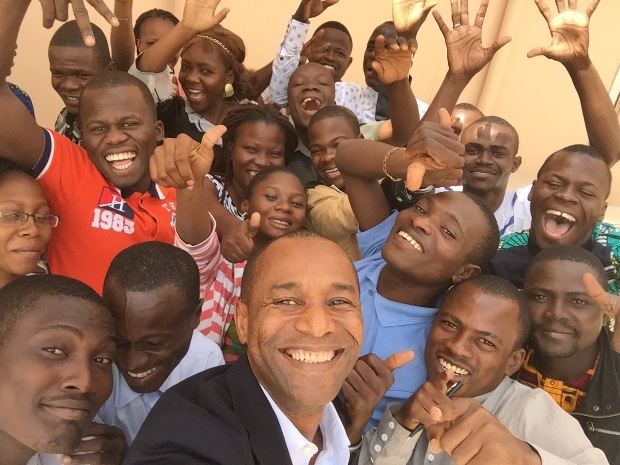 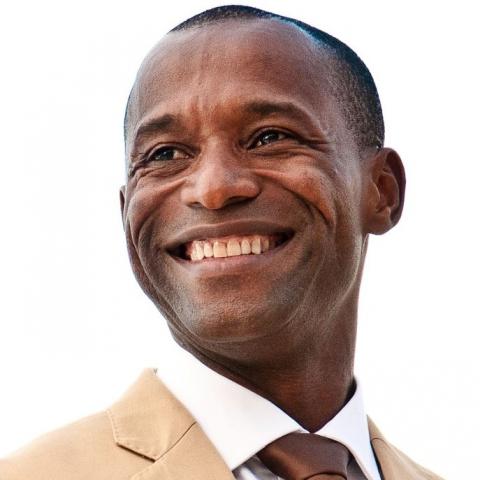 I work with a group of passionate youth advocates for family planning in francophone West Africa. I love that I don’t need to guess or ask prying questions to figure out what they need. They tell me exactly what they want and need to be successful. I hear again and again:We want to be taken as serious stakeholders, not afterthoughts. We want to be included in the decision-making process. We have strategic goals, and we need to be empowered to achieve them.

We all need to listen.

The Young Ambassadors for Family Planning program is a part of the Strengthening Civil Society for Family Planning Project. As a whole, the project is engaging and helping civil society members advocate for family planning and reproductive health improvements in francophone West Africa. To improve the use of modern contraceptives in this region, youth must be a large part of that effort. Through the program, coalitions of civil society organizations are recruiting dynamic and engaged young people between the ages of 18-29 and empowering them to be effective advocates.

We want to be taken as serious stakeholders, not afterthoughts.

In 2011, I trained about 150 stakeholders in Benin, Mali, and Senegal in how to use social media to promote and advocate for family planning. I was particularly struck by the dedication of the young participants. During that initial training, they were eager to learn new and effective ways to communicate and engage their communities using social media and other tech tools. They created Facebook and Twitter pages where they continue to drive conversations on reproductive health and family planning and check in with and learn from each other.

And they’re doing more than advocating online. Take Benin—where 45% of the population is under the age of 15 and 33% is between the ages of 10-24—as one example. There, the young ambassadors are leading annual campaigns that target adolescents with messages about family planning, including “Valentine’s Day without Pregnancies” or “Healthy School Breaks without Pregnancies.” They’ve also worked with UNFPA in Benin to organize and participate in events for International Youth Day, World Contraception Day, and International Day of the Girl Child, and they’re even finding their own funding.

They created a national network of support, and contacted the Embassy of the Netherlands with an action plan and made a case for partnership. Through this initiative, they secured funding for their reproductive health and family planning advocacy activities. The embassy also funded a trip for two youth ambassadors to attend the UN General Assembly annual meeting in New York City in 2015, where they presented in front of world leaders and other decision makers.

And that’s just one country.

Currently the young ambassadors program is active in Benin, Senegal, Mali, Burkina Faso, and Niger. However, young leaders from other francophone West African countries are itching to participate and are already taking on youth ambassador roles.

Last month at the 4th Ouagadougou Partnership Annual Meeting in Cotonou, Benin—a meeting of representatives from nine francophone West African countries that have formed a partnership to increase the use of modern contraceptives in their countries—these young advocates made it very clear that they also expect their governments to make good on their promises.

These young people could be the difference between a region that harnesses the value of its youth to reap the benefits of the demographic dividend its leaders want so badly, and a region that fails to meet the needs of its young people and, in doing so, misses out on an opportunity for social and economic prosperity.

The young ambassadors from Benin were anything but an afterthought. They kicked off the meeting with a comedy sketch that frankly put their minister of health on the spot for promises not yet fulfilled. They were not disrespectful, but they also made it clear they would not relent until their government fulfills its promise to make modern contraceptives free to young people. The young ambassadors ended the sketch by delivering a letter to the minister reminding him of the unfulfilled commitment and requesting a meeting to further discuss the issue. It was a moment of enormous pride and achievement for them and a very emotional one for me personally as a champion of these extraordinary young people.

As we start a new year, I can only hope that the Young Ambassadors for Family Planning movement will strengthen and extend to all Ouagadougou Partnership countries. These young leaders have proven to be key actors in repositioning family planning in francophone West Africa. They are passionate, capable, and organized, and they know family planning is central, not only to planning their future families—which many of them are not yet ready to think about—but their futures as a whole.

With more institutional support and just a little bit of mentoring, these young people could be the difference between a region that harnesses the value of its youth to reap the benefits of the demographic dividend its leaders want so badly, and a region that fails to meet the needs of its young people and, in doing so, misses out on an opportunity for social and economic prosperity. The Strengthening Civil Society for Family Planning (or CS4FP) Project is funded by the William and Flora Hewlett Foundation and led by IntraHealth International. EtriLabs is a partner on the project. Photo of author with young ambassadors from Benin courtesy of Senam Beheton.