Back to All Countries

The Ebola outbreak that began in 2014 in West Africa is the largest in history. While Sierra Leone was declared Ebola-free on on November 7, 2015, the country remains vulnerable to new infections and to public health issues exacerbated by—and largely neglected during—the height of the Ebola crisis. The virus infected over 14,000 in Liberia, and killed almost 4,000 before it was eradicated. Among the dead were 221 members of Liberia's health workforce.

To help the country respond to and recover from the epidemic, IntraHealth has teamed up with UNICEF and other partners to implement mHero, a free mobile phone-based system that connects health workers to health officials, to each other, and to critical information that can save lives, using the basic mobile phones that most health workers already have.

IntraHealth is working with officials in Sierra Leone to: 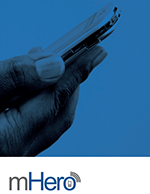 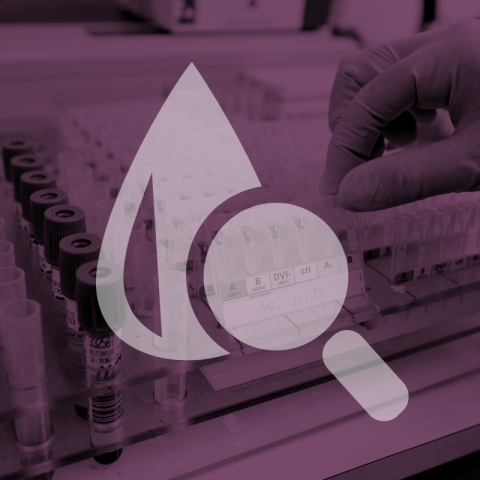 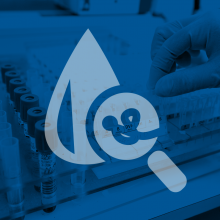 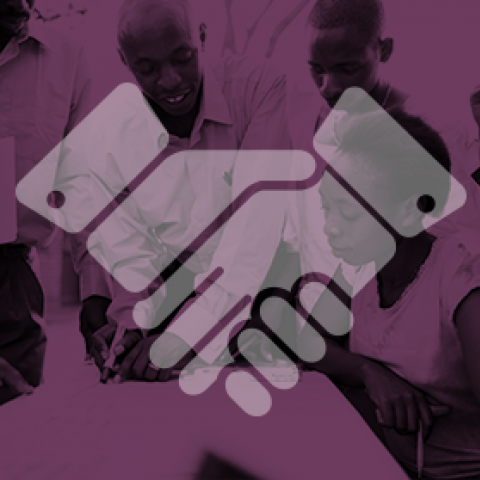 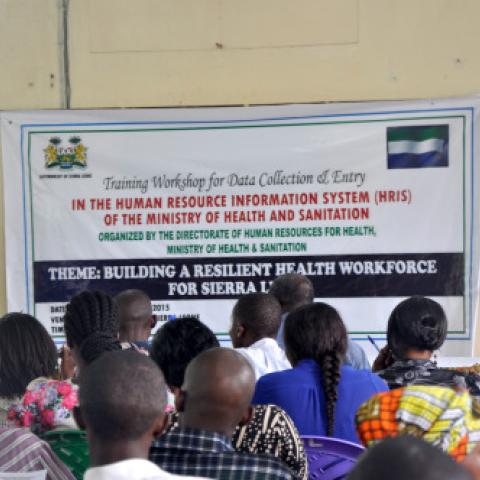 Picture It: All eyes on iHRIS