BAMAKO, Mali—Djantou came here from Fangala, her village northwest of Bamako, to repair her fistula, a hole between the birth canal and the bladder or rectum caused by prolonged, obstructed labor without adequate treatment.

Djantou’s fistula occurred while she was in labor during her first pregnancy. Her child was stillborn. She wants to have children in the future but she is afraid—both of the operation and of childbirth. Djantou is 15 years old.

Rokia is from the village of Tarasso, near the border with Burkina Faso. Twenty years ago, she also developed fistula during her first pregnancy. The baby was stillborn.

“The urine would not stop,” she said.

Fistula is a tragic condition that leaves women leaking urine, feces, or both.

Rokia has had two operations but both failed. She is now awaiting her third operation. Although she is 40 years old, she still very much wants to have children.

Fistula is a tragic condition that leaves women leaking urine, feces, or both. It can lead to chronic medical problems and cause social exclusion. Women are often abandoned by their husbands and sometimes by their own families because of their incontinence and unpleasant smell. They face depression and social isolation—either self-imposed or by their sometimes unforgiving communities.

Last Saturday, May 23, marked the International Day to End Fistula. The theme for this year is “End Fistula. Restore Women’s Dignity.” The Campaign to End Fistula, launched by the UN Population Fund (UNFPA) and partners in 2003 is now present in 50 countries across Africa, Asia, and the Arab region.

Fistula is considered a disease of poverty because it occurs mostly in very poor countries with inadequate health care.  An estimated 2 million women in sub-Saharan Africa, the Middle East, Asia, and Latin America and the Caribbean are living with the affliction, and some 50,000 to 100,000 new cases occur each year, according to the UNFPA.

Fistula is almost entirely preventable for women who have access to skilled health workers.

I met Djantou and Rokia this month at Point G Hospital, on the rocky hills overlooking Bamako, along with two other women suffering from fistula. They are at Point G as part of Capacity Building for Fistula Treatment and Prevention, a five-year project implemented by IntraHealth International and funded by the U.S. Agency for International Development. The project builds on the success of a previous USAID-funded fistula project that ended in 2013. That project:

“Fistula is almost entirely preventable for women who have access to skilled health workers for prenatal care and assisted delivery, and who are supported by health systems that provide reliable emergency obstetric care, including cesarean sections,” wrote Cheick Touré, Mali country director for IntraHealth.

Three of the four women I interviewed had been abandoned at least once by a husband.

Three of the four women I interviewed had been abandoned at least once by a husband. The case of Djantou is more complicated: She says she is still married but her husband has left and she has no idea when he is coming back.

Happily, all four women have received support from their own families.

But even though Rokia’s family has supported her, she doesn’t go out in the village because her fistula is too embarrassing when she stains her clothing or furniture. She says there’s a man who wants to marry her but only when she is cured of fistula.

Her marital and social status hangs on the fate of the operation she is awaiting.

Here’s a poignant video about a fistula project in the Democratic Republic of Congo implemented by Management Sciences for Health and a slide show on the Fistula Care Plus Project in Bangladesh implemented by EngenderHealth. To learn more about how you can help restore dignity for women living with fistula, visit IntraHealth’s Restore Dignity Campaign. This post originally appeared on Global Health TV. 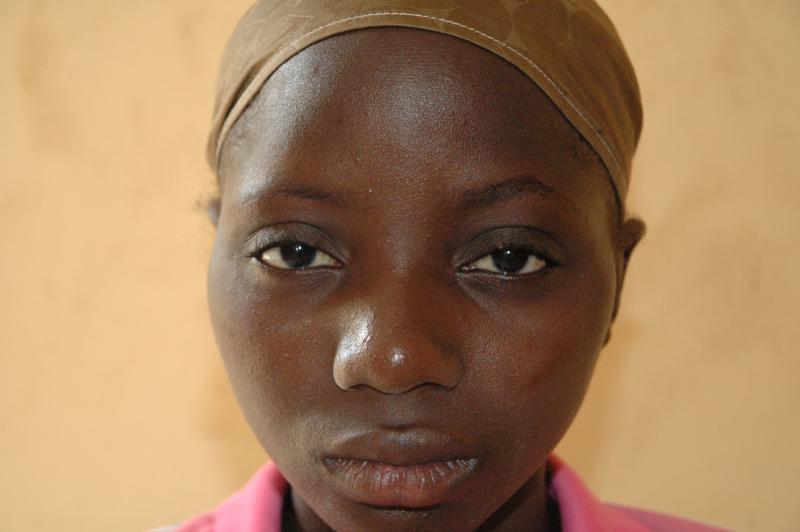 Djantouâs fistula occurred while she was in labor during her first pregnancy. Photo courtesy of David Olson. 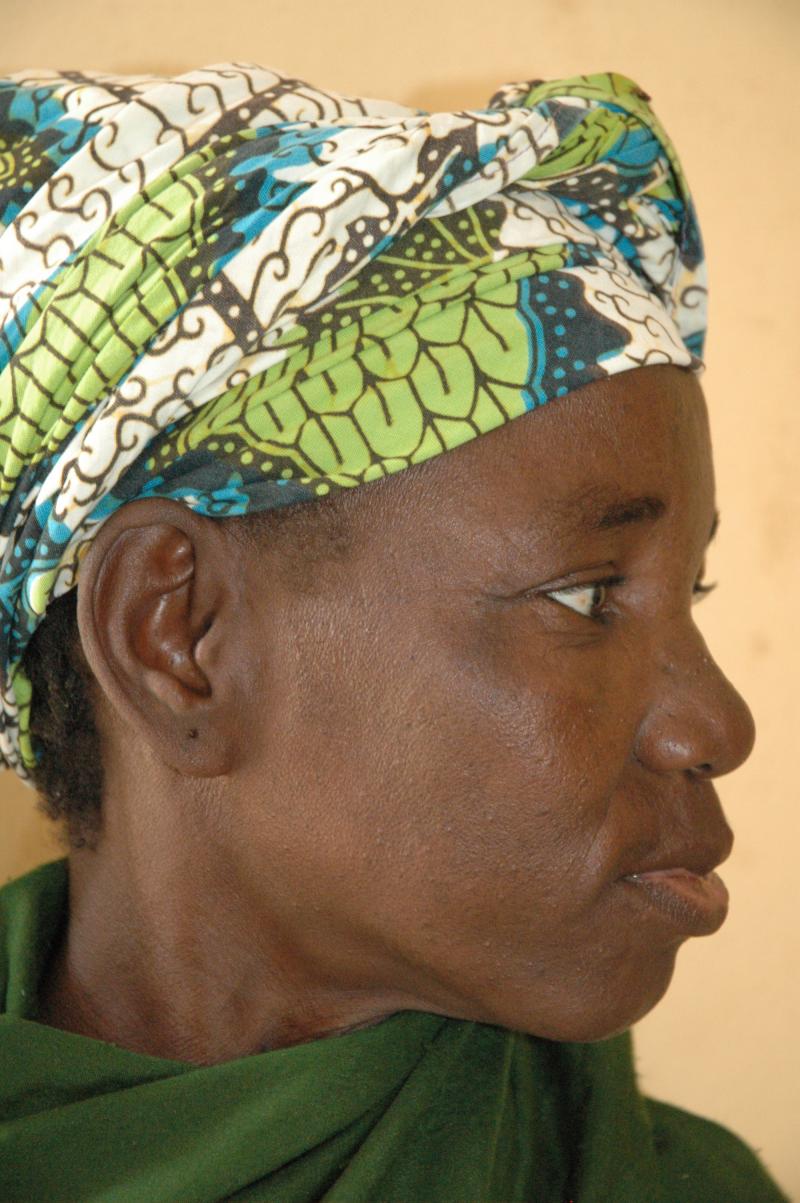 Rokia has had two operations but both failed. She is now awaiting her third operation. Although she is 40 years old, she still very much wants to have children. Photo courtesy of David Olson.