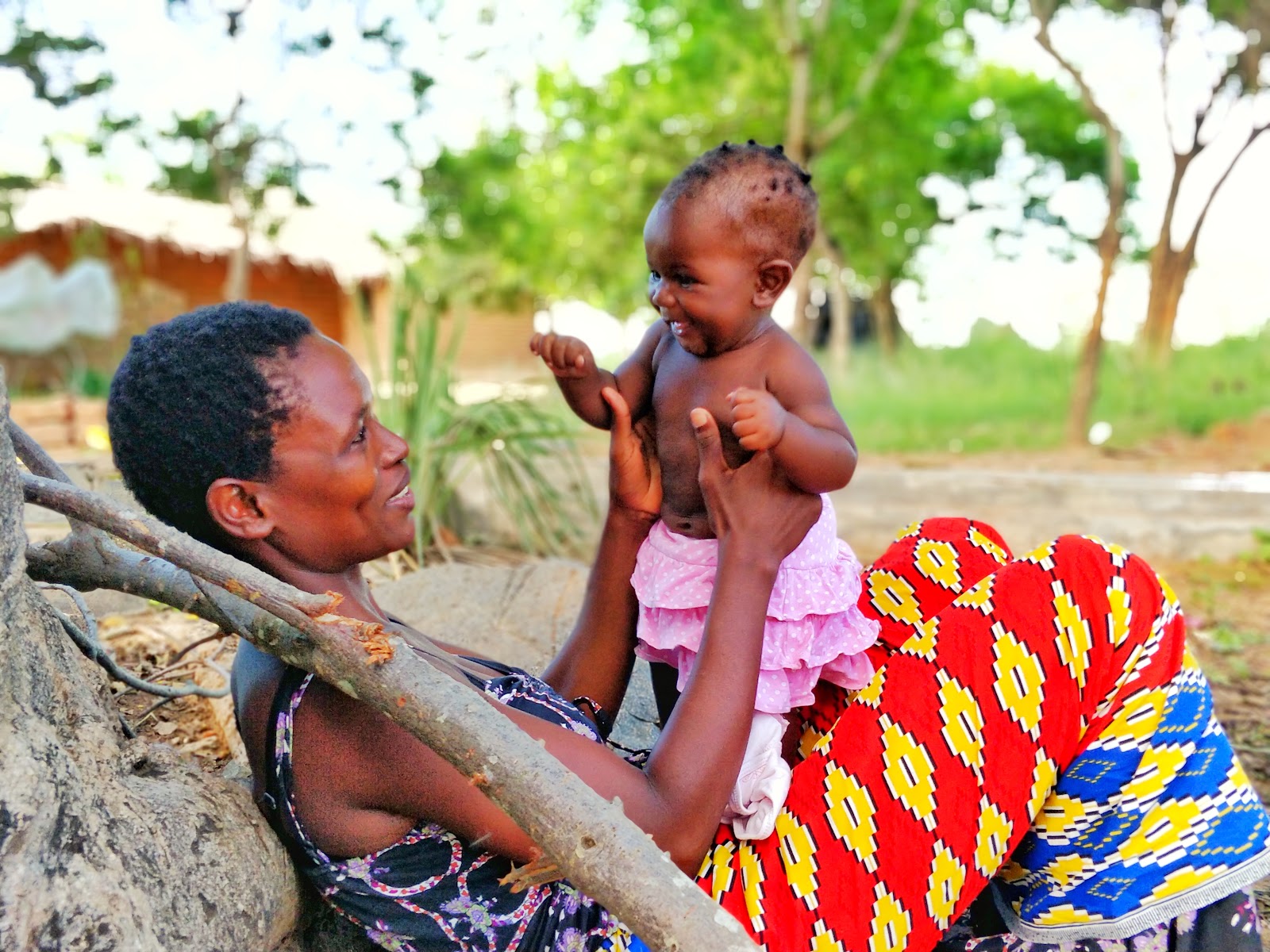 Number 9 may be our favorite. 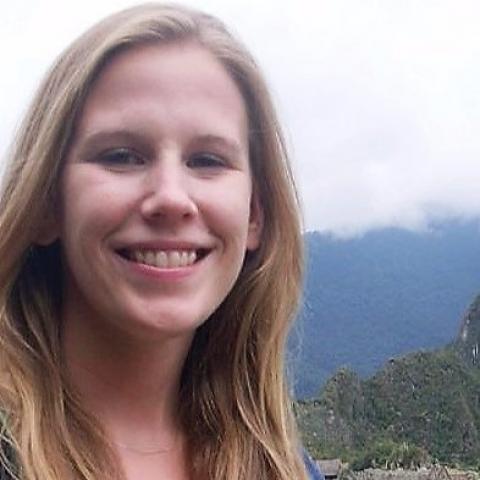 The last 10 years has been a time of immense growth and innovation for the family planning community, as well as new challenges and opportunities. Here, the Johns Hopkins Center for Communication Programs-led Knowledge SUCCESS project reflects on 10 defining achievements, in no particular order of importance, that have shaped and continue to inform family planning programs and services over the past decade.

1. Including youth in the conversation

From the establishment of the International Youth Alliance for Family Planning in 2013 to the increase in youth-led organizations at the country level, young people have revolutionized global family planning programs in the last decade. Including youth in the family planning dialogue has expanded our understanding of how to make family planning services more accessible and responsive to their needs. Moving forward, funding key youth-led organizations and recognizing the inherent leadership of youth advocates is how solutions not only involve youth, but are driven by youth.

2. Integrating family planning into other health and development areas

The shift from the Millennium Development Goals to the Sustainable Development Goals  in 2015 mirrored the overall recognition that family planning more broadly benefited health and development and its importance in achieving these goals. The guiding principle of integration was also seen in other areas of health including sexually transmitted infections; cervical cancer; water, sanitation, and hygiene; and nutrition to provide comprehensive health services for all women and girls.

Engaging men and boys in family planning programs not only helps meets their unique family planning needs but also provides an opportunity to improve couple communication and address gender norms that can prevent women and couples from using contraception. The increased interest in male methods will likely continue through the next decade. 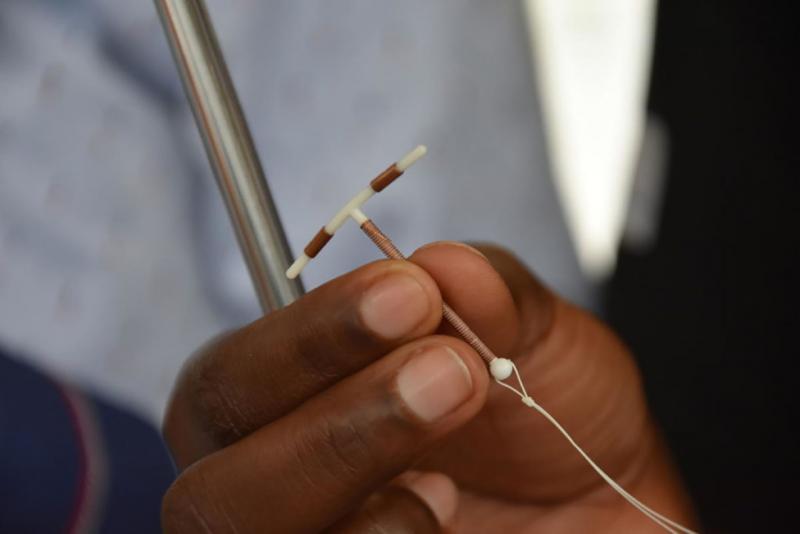 Family Planning 2020 (FP2020) began in 2012 to ensure that every woman and girl has the ability to control when and whether she wants to get pregnant and jumpstart progress toward expanding access to high-quality, rights-based contraceptive methods. FP2020’s unique role in encouraging and facilitating country commitments to family planning has increased the number of modern contraceptive users by 69 million since 2012.

6. Inclusion of marginalized girls and women

Family planning programs have focused on reaching previously excluded populations, such as people who are lesbian, gay, bisexual, or transgender, people with disabilities, and people in crisis/humanitarian settings. Recognizing the barriers these populations face in accessing and using family planning services is vital to ensuring that all women and girls can make their own reproductive choices.

In June 2019, the World Health Organization (WHO) released new guidelines on self-care interventions for health. In the family planning arena, self-care approaches can help women and girls, particularly those in remote and/or marginalized communities, access contraception more easily. For example, the expansion of Sayana Press, a formulation of the DMPA injectable contraceptive that can be administered by the user herself, has advanced contraceptive access in many countries. In addition, digital health tools that connect users to family planning knowledge and services can reduce medical barriers, increase contraceptive continuation rates, and enhance women’s autonomy.

The London Summit in 2012 was a catalyst for changing how family planning programs are financed, increasing the degree to which countries are prioritizing their own family planning commitments and expanding funding from donors. This change signaled the deep commitment countries have to meet the family planning needs of their populations. Costed implementation plans (CIPs) that integrate family planning into national and sub-national budgets became more streamlined and systematic over the last decade. Private donors like The Bill & Melinda Gates Foundation increased funding for family planning, providing opportunities for new initiatives, data collection, and contraceptive technology. As the decade comes to an end, there is still a 68.5 billion gap in funding to meet unmet family planning needs by 2030. A changing financial landscape informs key strategies moving into the new decade.

9. Transforming family planning in West Africa through the Ouagadougou Partnership

In 2011, health officials from nine francophone West African countries launched the Ouagadougou Partnership to address the low rates of contraceptive use in their countries. The partnership has worked to change social norms and increase support for family planning across the region, resulting in more than 1.18 million additional women in these countries now using modern contraceptives compared to 2011. 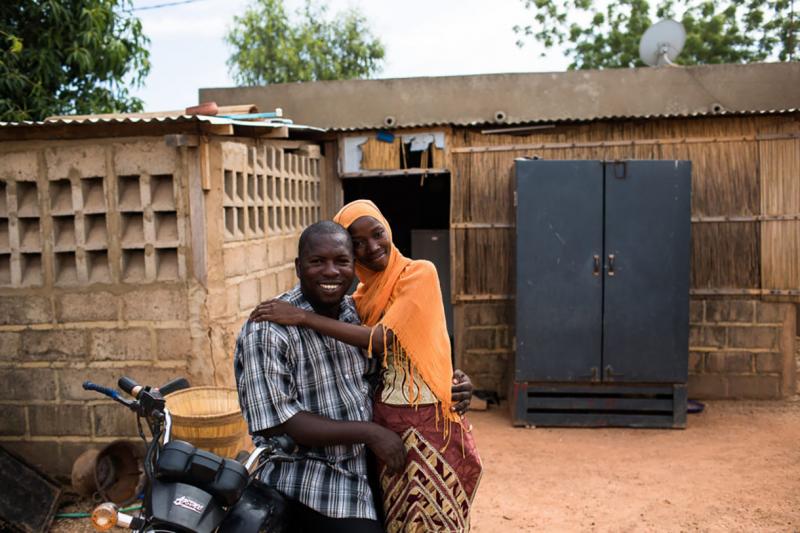 Young newlyweds in Ouagadougou, Burkina Faso, which is one of the nine countries that make up the Ouagadougou Partnership. Photo Trevor Snapp for IntraHealth International.

The #metoo and #timesup movements raised global awareness on sexual assault and gender-based violence. Health care providers are often the first to know if violence is occurring or if a woman has experienced violence in the past; therefore, they play a critical role in addressing violence against women. The WHO recently published new guidance on training health care providers to care for women and girls who have experienced violence. USAID released the guide, Working with Men and Boys to End Violence Against Women and Girls. Furthermore, the 2018 edition of Family Planning: A Global Handbook for Providers (published jointly by the WHO and CCP with support from USAID) includes updated guidance for family planning providers on providing care for women who have experienced violence.

These areas have challenged family planning providers, advocates, policy makers, and donors to expand conversations, adapt to new developments, and creatively solve some of the world’s most pressing issues in family planning. Changes in how we collect, analyze, and disseminate data, as well as improvements in capturing more accurate and real-time data have revolutionized how programs and services are designed, implemented, and evaluated.

Although we’ve made great strides, more work needs to be done so that every woman and girl can control her own reproductive health. As we look forward to the next decade, we will continue to push boundaries toward new achievements.

📣Our @PollyDunford will open this #UNGA webinar w/ @FHWCoalition: The #HealthSystem after the #COVID19 Pandemic:… https://t.co/uFUvR2T2q0