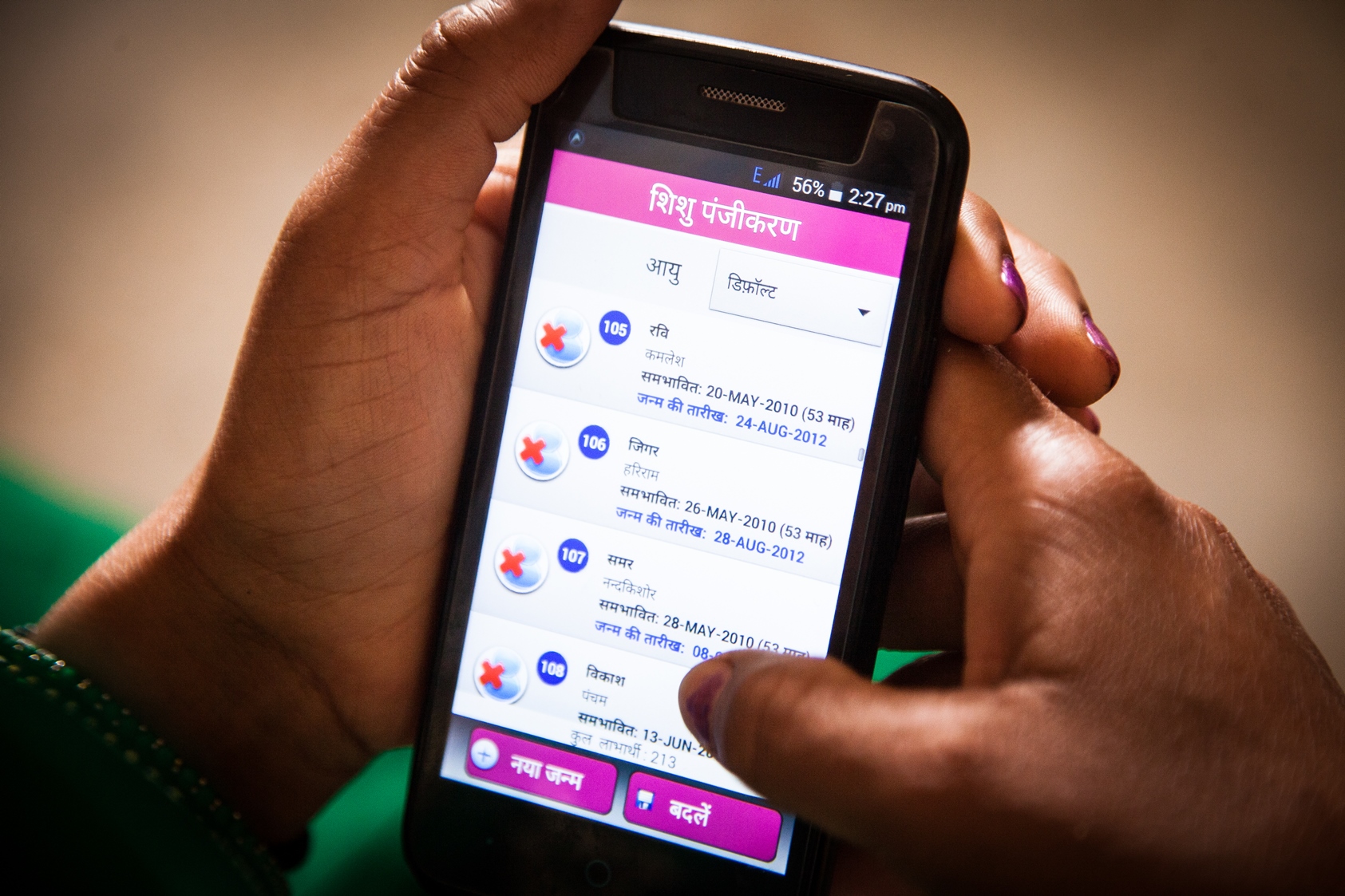 In India, one state is vigorously testing how mSakhi can help frontline health workers better serve its most challenging district. 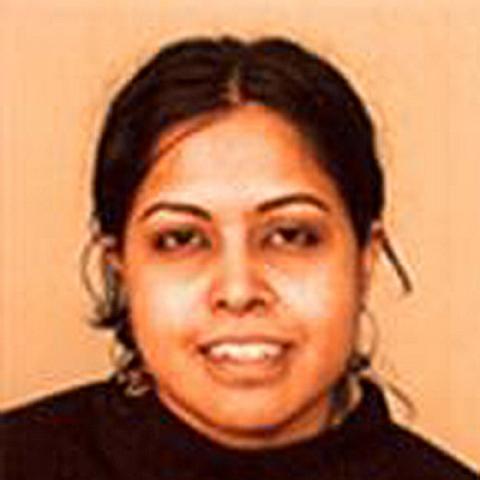 As the election dates have just been declared for Uttarakhand along with Uttar Pradesh, Punjab, Goa, and Manipur, this is as good a time as any to shine a spotlight on an exciting initiative Uttarakhand has embarked on.

A new state formed in 2000 (which is fairly young in the Indian federal scheme of things), and its challenges are unique. From limited revenue sources (tourism, its mainstay, has taken a hit since the 2013 flash floods; hence it is dependent on central assistance massively) to a hilly terrain and lack of trained personnel, the state has many hurdles.

In the case of health care, the challenges get amplified considering the human resources in health shortage has reached crisis levels pan India. A re-analysis of District Level Health Survey (DLHS-4) data done by IndiaSpend recently found health facilities are fewer than required, which means that the actual shortfall in personnel is much higher.

Putting these statistics in the context of India’s slow progress in reducing maternal and infant mortality, the fact remains that eight in ten babies were born in hospitals in 2011-12, up from 41% in 2005-06, according to government data. India continues to have the highest rate of infant mortality among the emerging economies, i.e., the BRICS nations (Brazil, Russia, India, China, and South Africa). The human resources for health challenges are further aggravated for states like Uttarakhand considering their difficult terrain. Add to it, its routine unstable governments since formation, health and development planning and delivery are onerous.

Read the full text of the original article on Youth Ki Awaaz (YKA).

IntraHealth originally developed mSakhi with support from the Bill & Melinda Gates Foundation. Other funders supporting IntraHealth’s mSakhi work include the Wireless Reach program of Qualcomm and the Margaret A. Cargill Foundation.

Covid-19 Is Not Gender-Neutral

Join us for a virtual seminar TOMORROW on modeling #healthworker needs and mobilizing workforce during #COVID19. https://t.co/J7noTCAPZq