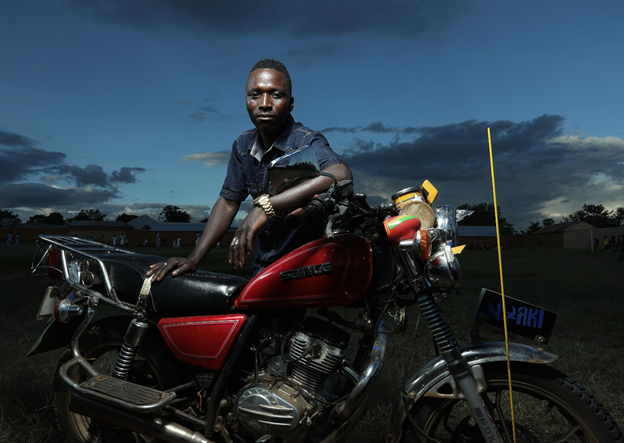 January Jacob, 25, tells his fellow boda boda drivers to take care of themselves and to use condoms. Photo by Josh Estey for IntraHealth International. 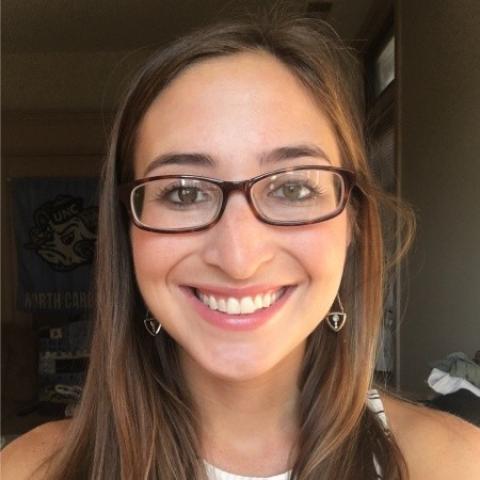 Motorcycle taxi drivers might seem like unlikely champions of voluntary medical male circumcision, or VMMC, but in Tanzania, they’ve been touting the health benefits of the procedure to each other and their passengers as part of IntraHealth’s ToharaPlus project.

VMMC lowers men’s risk of acquiring HIV through heterosexual sex by approximately 60%, and is a key part of Tanzania’s national HIV strategy. Creating demand for VMMC is a major aspect of ToharaPlus, which has reached more than 875,000 Tanzanian boys and men. In fact, its outreach activities contribute to over 90% of the project’s VMMC uptake. Along with the use of GIS mapping, door-to-door advocacy by influential community members, and presence at health fairs and public sporting events, more than 500 boda boda, or motorcycle, drivers are acting as public health messengers.

Boda boda drivers encounter large numbers of people from all walks of life in their day-to-day work, making them ideal outreach champions. By branding their motorcycles with VMMC stickers, wearing reflectors with HIV and VMMC messages, and chatting with their customers, they inform the public about HIV and the procedure. But the drivers don’t just advocate for VMMC—they’re also an important client base for the service.

Boda boda drivers often work in areas with high HIV transmission rates. They may encounter sex workers who use their services, and since the drivers have a steady source of income, some purchase sex or engage in other risky behaviors, putting themselves at risk of contracting HIV. At the same time, their income and transportation mean younger boys look up to them as role models. That’s why ToharaPlus zoomed in on this group of men, informing them of the benefits of circumcision and encouraging drivers to spread the word about safe sex practices.

Driver Michael Nkondo, 21, was circumcised as a teen, but learned more about the rationale and benefits through a ToharaPlus campaign. He’s now armed with information that he shares with his peers. “Tohara (circumcision) is important for us youth, because most often we are involved with women,” he says. “When circumcised, it’s not as easy to get infected with HIV.”

IntraHealth and the Tanzania Youth Alliance (TAYOA) are implementing ToharaPlus with funding from the US President’s Emergency Plan for AIDS Relief (PEPFAR) through the US Centers for Disease Control and Prevention (CDC). ToharaPlus focuses on HIV prevention by increasing the availability of VMMC services in Tanzania’s Lake Zone regions. IntraHealth collaborates with the Ministry of Health, Community Development, Gender, Elderly and Children; the HIV Control Unit; the President’s Office – Regional Administration and Local Government; and regional and district health committees to scale up high-quality VMMC services. 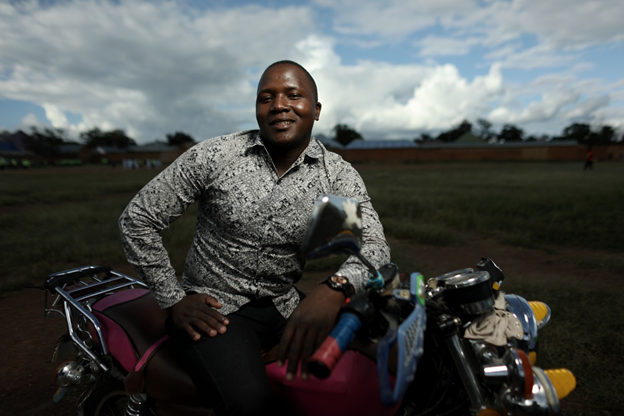 Marco Abel Msilim, 28, took part in a ToharaPlus campaign, noting that “it’s good for us to come and be ambassadors for change.” 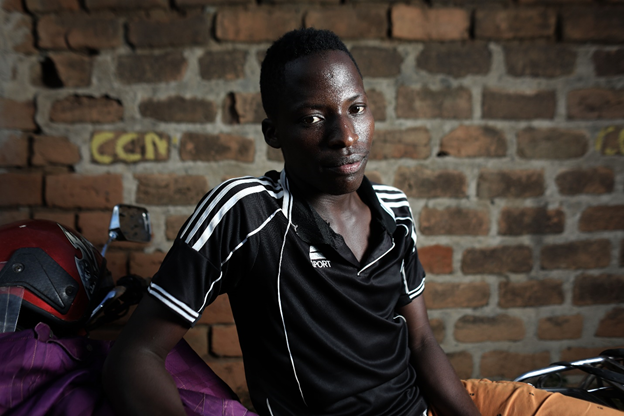 Michael Nkondo, 21, learned that “If you’re not circumcised your foreskin is more vulnerable, and you are more likely to be infected with HIV.”