In Tanzania, Local Champions Are Key to Preventing HIV in Adults 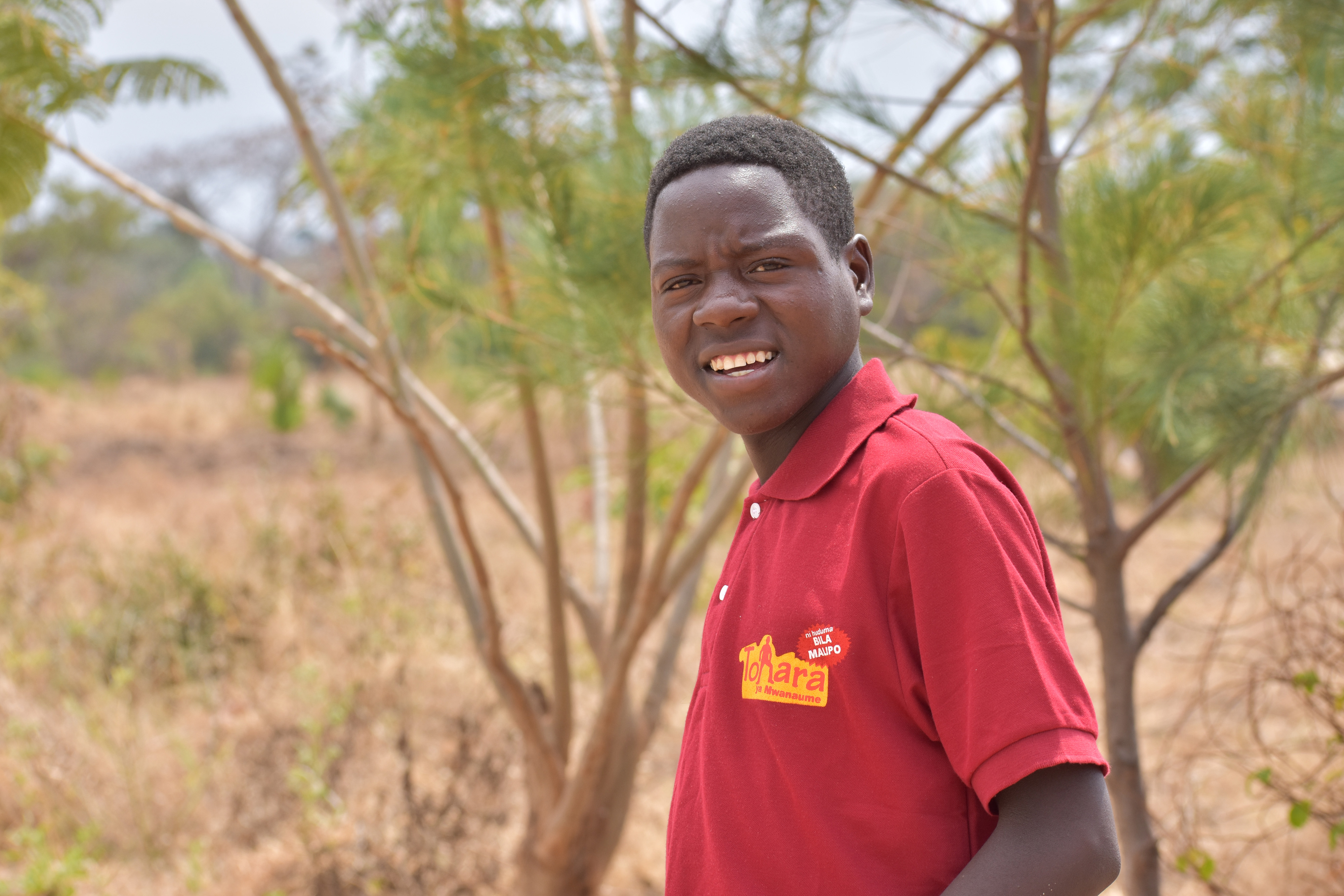 Shaban Peter (18), from Kinamiwa village in Shinyanga region, is a VMMC champion. Photo by Mary Goodluck Mndeme for IntraHealth International.

They're the bridge between their neighbors and the information and services that could help end the country's epidemic.

Shaban Peter’s father died when he was very young, leaving him—last born in a family of six children—and his mother behind.

“I’m coming from a poor family,” says Shaban, who’s now 18 and lives in Ushetu District, Tanzania, in the same region where he grew up. “My mother couldn’t manage to send all of us to school. I can’t read or write, but that doesn’t stop me from advocating in my community. I thank God because I have a capacity to listen and understand easily, and from that I can share information with my friends and relatives.”

Shaban has a passion for preventing new HIV infections in his community, including by conducting door-to-door and one-on-one visits with his neighbors as he advocates for the benefits of voluntary medical male circumcision (VMMC), which can reduce men’s risk of acquiring HIV through heterosexual intercourse by around 60%.

Shaban was trained on VMMC advocacy by health workers in Ushetu Health Centre, through IntraHealth International’s ToharaPlus project. From there he started collecting VMMC information books, leaflets, and other promotional materials and distributing them to other young men and youth groups.

“I walk for about four hours from home to the health center to bring clients there or to collect leaflets for my friends and relatives,” he says.

Shaban has referred more than 161 men and boys to the health center for VMMC.

Since September 2017—after undergoing the procedure himself—Shaban has referred more than 161 men and boys (mostly men over the age of 20, a PEPFAR priority group) to come to Ushetu Health Centre for VMMC. Shaban is among a pool of VMMC beneficiaries who have become ambassadors of the service in their communities.

During October 2017 to January 2019, IntraHealth provided VMMC services to more than 815 men and boys at Ushetu Health Center alone, 29% of whom were over the age of 20.

Locals like Shaban are crucial to Tanzania’s efforts to end the country’s AIDS epidemic. That’s why IntraHealth works with local partners to raise awareness around VMMC not only through door-to-door visits, but also at roadshows, community events, sports bonanzas, and more. Community-based health worker Mariam Shambuli, for instance, visits women’s groups, ceremonies, and bars in Bunamala-Mbugani, Simiyu, to talk with men and women about the benefits of VMMC. 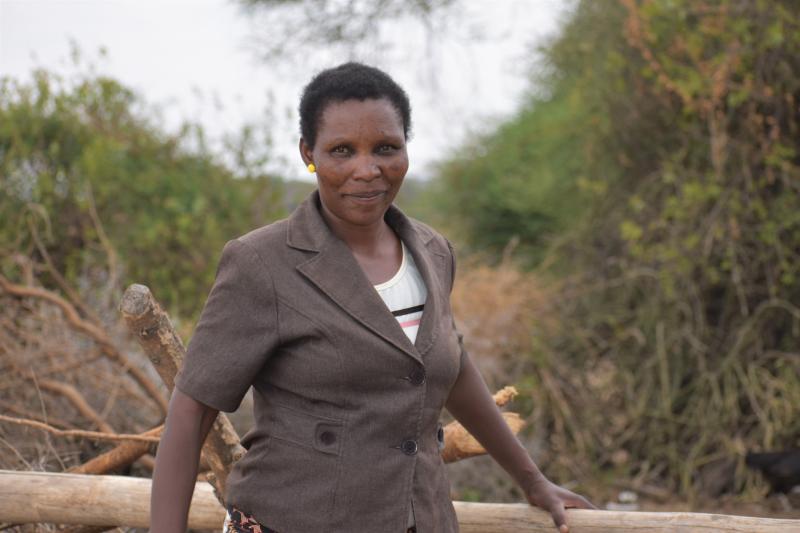 “In our community, it’s hard for a woman to stand in front of a group of adults—especially men—and speak,” Mariam says. “But I have been doing this for more than five years as a community sensitizer in mother-and-child projects before I joined the VMMC team in June 2018.”

She received VMMC training from the Tanzania Youth Alliance (TAYOA), one of IntraHealth’s local partners, after her community and Bunamala government leaders recommended her as a favorite, skilled local health worker.

“In this area, they call me a VMMC ambassador,” she says. “Some older men who feel too shy to go directly to health facilities for services can come to me and ask for more information about the procedure and how they can get it.”

Mariam is among 161 community health workers trained by TAYOA between October 2017 and January 2019.

Every day, they meet with about 20 people, often walking for three hours to reach them.

Since June 2018, Mariam has connected 484 boys and men to VMMC services at Bunamala dispensary, an IntraHealth-supported outreach site. More than half (277) were adult men over the age of 20.  Every day, she and her fellow community-based health workers meet with about 20 people, often walking up to three hours to reach them. They spread the word that VMMC not only reduces men’s risk of acquiring HIV and other sexually transmitted infections, but also of passing them on. This includes human papillomavirus, which can eventually lead to cervical cancer in women.

“If we women will be brave and confident in advocating for VMMC,” Mariam says, “we can help prevent a large number of boys and adults from acquiring HIV and prevent cervical cancer to many women as well.”

IntraHealth is implementing the ToharaPlus project with funding from the US President’s Emergency Plan for AIDS Relief (PEPFAR) through the US Centers for Disease Control and Prevention (CDC). ToharaPlus focuses on HIV prevention by increasing the availability of VMMC in Tanzania’s Lake Zone regions. IntraHealth collaborates with the Ministry of Health, Community Development, Gender, Elderly and Children; the HIV Control Unit; the President’s Office – Regional Administration and Local Government; and regional and district health committees to scale up high-quality VMMC services.