In Tanzania, Health Workers Stand Up for Victims of Violence 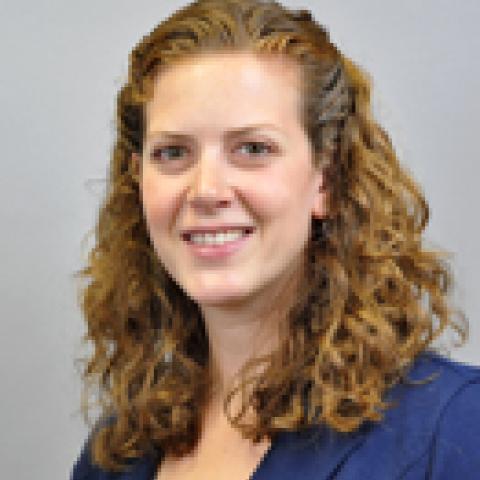 Outside a clinic in rural Mara Region, Tanzania, a young woman sat by herself, far from the other clients.

“She was down,” says Neema, a nurse at the clinic. “Deeply desperate.” At first Akinyi (not her real name) was scared to talk to anyone. But Neema had been trained to spot victims of gender-based violence. She knelt down next to Akinyi and the woman’s story eventually came out.

Akinyi had just given birth to her third child a few months ago. Her mother-in-law was a traditional birth attendant and had attempted to assist her delivery for more than twelve hours before finally taking her to Shirati hospital for a caesarian section. The baby survived. But afterward, Akinyi leaked urine uncontrollably. Her husband was disgusted by her condition and, after months of physical and emotional abuse, abandoned her. Neema knew the woman must be suffering from a vesicular vaginal fistula—a tear in the vagina and bladder that allows urine to leak out, and can be caused by obstructed labor. So Neema referred Akinyi to a nearby hospital, where a simple surgery repaired the fistula. The hospital even subsidized Akinyi’s transportation costs and her family stepped in to care for her children during treatment and recovery.

78% of providers in Mara Region say they would not know what roles and tasks to carry out if a survivor came to their facility for medical care.

In Tanzania and around the world, untreated fistulas often lead to abuse and abandonment from spouses, friends, and even entire communities. Neema’s client had an unusually positive outcome. She survived an obstructed labor. She survived her husband’s abuse. And she met a health worker who took her pain seriously and knew how to get her the care she needed.

Tanzania Gender Audit, by the Numbers

According to an ongoing gender audit by IntraHealth International, only 1 out of 26 health care providers in Mara Region, Tanzania, fully understand the term gender-based violence—for example, many don’t know that it can include both physical and emotional violence. And 78% say they would not know what roles and tasks to carry out if a survivor came to their facility for medical care. The same 78% of providers report that their facilities do not have guidelines or standard operating procedures for handling gender-based violence. This is our opportunity to help women like Akinyi by providing training, support, and guidance to health workers. Access to guidelines and procedures could translate into greater awareness in Tanzanian health facilities. Of course, awareness does not always translate into effective care. IntraHealth’s study has revealed a series of shocking facts around the gender bias in Mara District. We’re still analyzing the data, but so far we’ve found that:

Although it may take years to change these numbers, the issue is gaining visibility across Tanzania. IntraHealth’s Tanzania HIV Prevention Project has trained Neema and other health care trainers and providers across the Mara Region (using a competency-based curriculum approved by the Tanzanian Ministry of Health) to screen for gender-based violence and to effectively treat and care for victims. The project also creates stronger referral linkages so providers can connect their clients to the medical treatments and surgeries they need to heal physical, mentally, and emotionally. Just the way Neema did for Akinyi. And now we’re working to make sure services are available to victims in 100% of hospitals and health centers in two of Mara Region’s districts. This International Women’s Day, let’s take a moment to appreciate Neema and all the other health workers who have devoted their lives to promoting health and fighting gender inequalities and injustices. Without them, survivors of gender-based violence may never find the care and restoration they deserve. 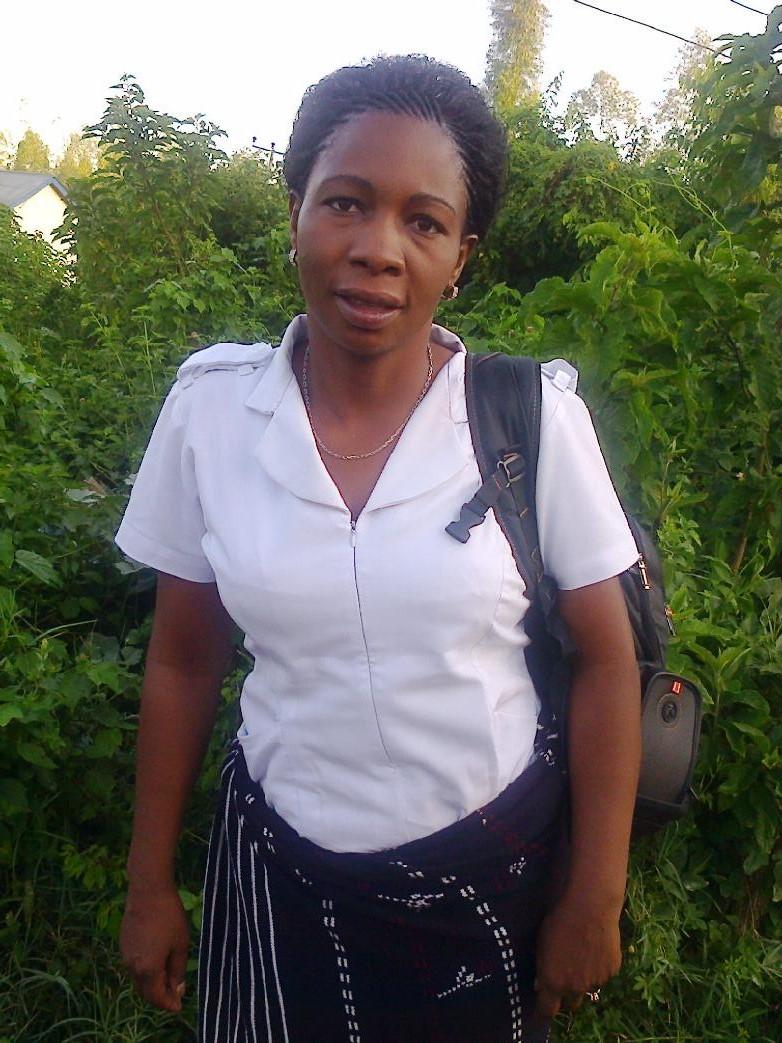 Nurse Neema (we use her first name only in order to protect her clients) is her district's reproductive and child health coordinator. Neema's IntraHealth-provided training helped her to identify Akinyi as a victim of gender-based violence and to connect her to the care she needed. 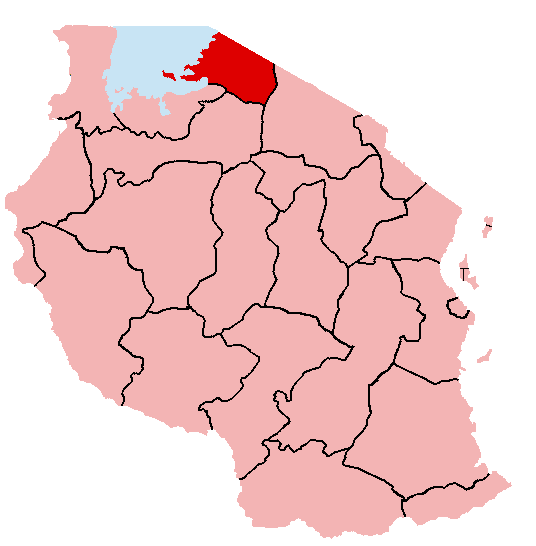 Gender-based violence is a great problem particularly in Tanzania's Mara Region (shown here in red). The region's culture, traditions, and values, combined with poverty and poor legal protections for women, all contribute to instances of gender-based violence.