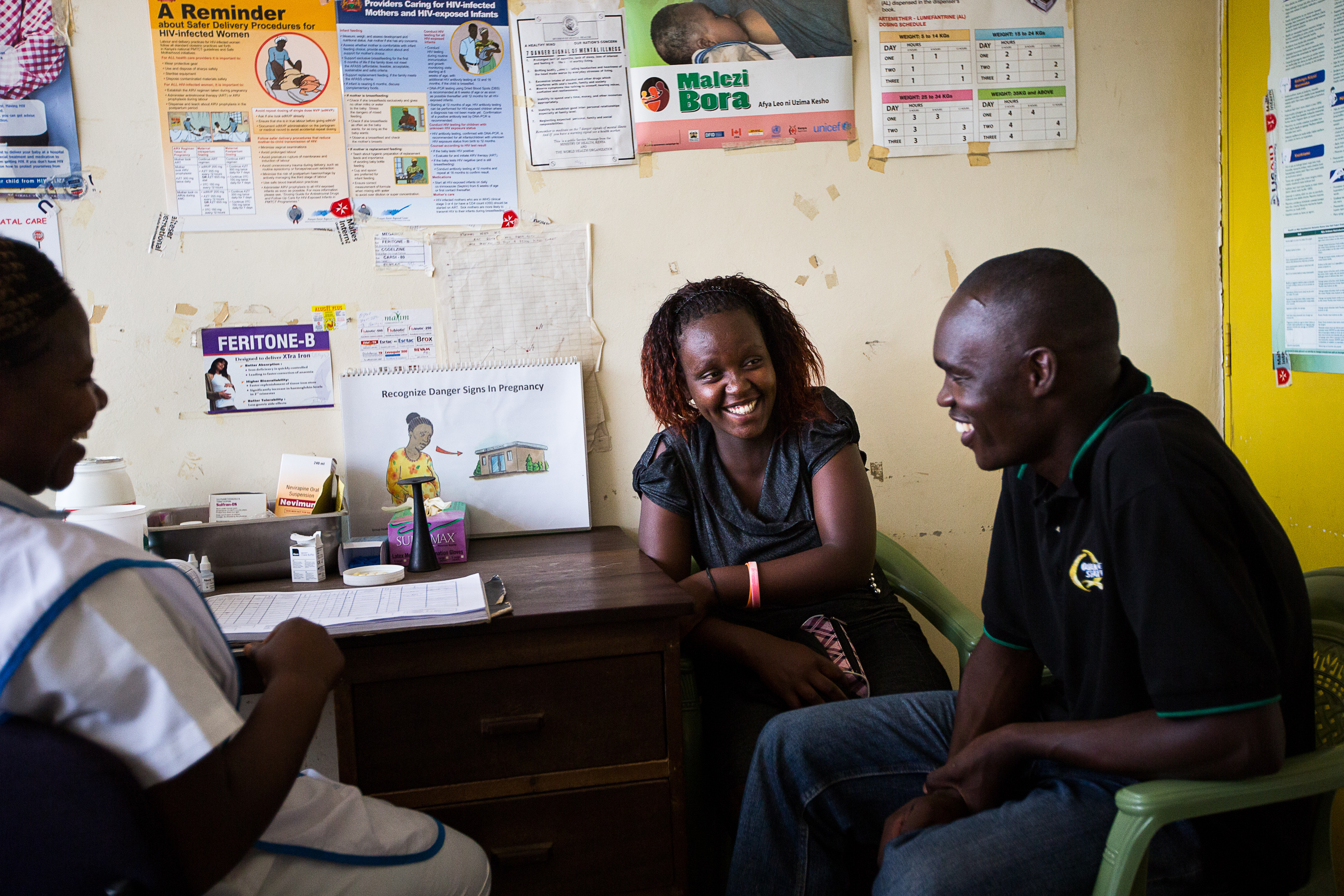 Vasectomy is safe, effective, and leads to greater gender equity. So why hasn’t it caught on in many low-income countries?

Increasing access to vasectomy isn’t easy or a quick fix in low-income countries, but investing in it is the right thing to do.

Vasectomy is not only a highly effective contraceptive option for men, it also changes the conversation around family planning from a women’s issue to a couples’ issue. And across the world, we see that higher vasectomy rates come hand in hand with greater gender equity and higher socio-economic development.

Family planning is generally viewed as a woman’s responsibility.

In Canada, vasectomy is the contraceptive method most widely used by married couples—1 in every 3 couples using contraception relies on it. Other high-income countries that have both high vasectomy use and high gender equity include Australia, the Czech Republic, Denmark, New Zealand, Spain, South Korea, Switzerland, and the United Kingdom.

In the U.S., around 500,000 vasectomies are performed every year, with 1 in every 9 married women (11%) relying on her husband’s vasectomy.These countries differ in region, language and culture. But all have near-universal access to family planning services, educated populaces that know their contraceptive options, and high gender equity.

So it’s not surprising men are shouldering their share of couples’ contraceptive responsibilities, especially since other than condoms, vasectomy is the only male method of modern contraception.

Vasectomy is also safer and easier to perform than female sterilization (tubal ligation, the other permanent method available to couples who have achieved their desired family size). Yet while 220 million women globally rely on female sterilization—it’s the world’s most widely used contraceptive method—fewer than 28 million men use vasectomy.

Fewer than 100 vasectomies are performed every year in many African countries.

Yet fewer than 100 vasectomies are performed every year in many African countries. Not even 1 in 1,000 women is able to rely on her husband’s vasectomy to avoid the risks and dangers of an unintended pregnancy.

In Nigeria, for example, a woman faces a 1 in 31 lifetime risk of maternal death; in the Netherlands, it’s 1 in 10,700. To make matters worse, for every instance of maternal death, 99% of which occur in lower-income countries, there are 20 serious complications of pregnancy and childbirth—and these risks are even higher for poor and disadvantaged women.

So why is vasectomy faring so poorly in low-income countries? Gender norms have a lot to do with it. Family planning is generally viewed as a woman’s responsibility; consequently, services are geared toward women.

In addition, ignorance about vasectomy is widespread. In Africa, only 1 in 3 men and 1 in 5 women have even heard of vasectomy. And when vasectomy is known, misunderstandings abound.

A widespread and very troublesome misunderstanding holds that vasectomy is castration. (Once, in Kazakhstan, my translator refused even to translate the word “vasectomy” for that reason.) Women and men also fear vasectomy will make a man “weak” and unable to work, uninterested in sex or likely to become unfaithful.

When it comes to vasectomy, our performance has fallen far short of our rhetoric.

If and when a man does want a vasectomy, skilled providers are few and far between and therefore vasectomy services are unavailable.

Though it’s not easy to change attitudes and gender norms, or to boost underutilized methods such as vasectomy in family planning programs, it is possible. Women’s education, workforce participation, and empowerment are on the rise, creating a more enabling environment. Plus surveys show that condoms and withdrawal are commonly used.

So we know many men in low-income countries are already taking responsibility, and we can build on that. And thoughtful, male-centered vasectomy programs have been successful in countries as diverse as Bhutan, Brazil, Colombia, Nepal, and Rwanda.

If all 225 million women with an unmet need for modern contraception received services, such as a husband’s vasectomy, over 2 million women would be spared serious maternal disability or death.

So policymakers, donors, program leaders, and family planning advocates need to step up and lean in by addressing gender inequities and health system constraints. Vasectomy can be made as accessible and affordable in low-income countries as it is in higher-resourced countries.

We at IntraHealth International and our development organization partners will be making these points about vasectomy in November at the International Conference on Family Planning, including celebrating World Vasectomy Day on Nov. 13.

The international family planning community’s goals have long included increasing contraceptive access, diversifying the contraceptive method mix, and getting more men involved. But when it comes to vasectomy our performance has fallen far short of our rhetoric.

Come to one of our many ICFP 2015 events or visit our booth to learn more about how health workers make family planning—and future planning—happen.

RT @JNJGlobalHealth: 🎉 Big news! To kick off #WHWWeek, the #JNJ Center for Health Worker Innovation & our global network of partners are… https://t.co/PuJ39ZI3R6