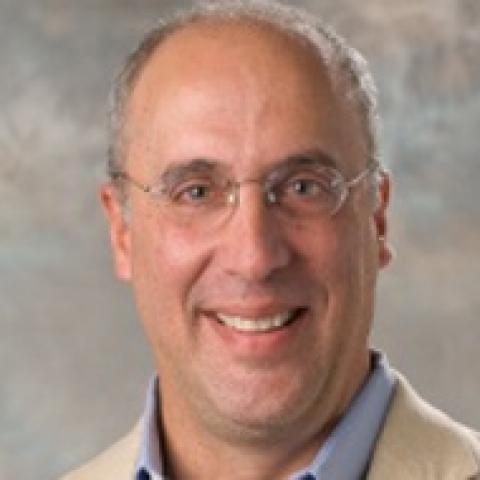 Amid the worldwide health worker shortage, some low-income countries are managing to show impressive levels of modern contraceptive use. How does access to skilled health workers affect family planning use, and what are some countries doing differently?

Fifty-seven countries have a critical shortage of health workers, and progress on the ground remains much slower than any of us would like to see—evidence from the Global Health Workforce Alliance suggests that only about half the national workforce plans are actually being implemented. Not one of these 57 health workforce “crisis” countries identified by the World Health Organization in 2006 has achieved the recommended minimum threshold of 2.3 doctors, nurses, and midwives per 1,000 people.

We might think it would follow that countries with a low density of doctors, nurses, and midwives relative to population would have similarly low levels of contraceptive prevalence. But this is not the case. In fact, there’s a huge spread among the health workforce crisis countries in terms of the contraceptive prevalence rate. Doctors, nurses, and midwives are only part of the story.

Increasing the density of doctors, nurses, and midwives has an impact on contraceptive use, according to data from the Health Workers Reach Index and the Population Reference Bureau, but if a country adds other types of health workers, the effect is dramatic. In Nicaragua, for example, 69% of married women ages 15-49 are using modern methods of contraception. Even in low-resource countries, we see that access to health workers improves family planning outcomes. At the International Conference on Family Planning in Dakar, I’ll be discussing this in more detail as part of a panel on addressing human resources for health barriers to achieving MDG 5b. What’s exciting to me is that significant progress in access to health workers is possible for almost every country. The choices made by national leaders will make the difference.