Emerging Pandemic Threats from Animal Sources: The Need for Greater Health Worker Capacity in Developing Countries to Prevent and Control Them 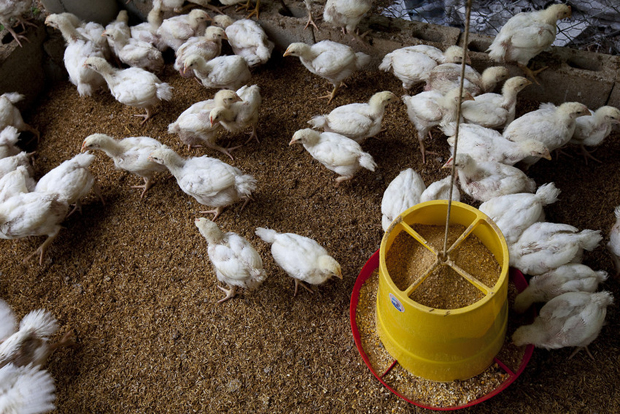 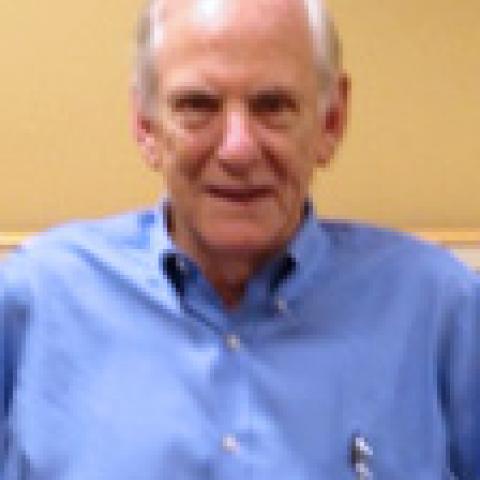 A study last year found that around 60% of all human diseases and 75% of all emerging infectious diseases are zoonotic, and that 33% of global diarrheal diseases are caused by animals.  And developing countries are not the only ones at risk. This same study indicated that the northeastern United States and Western Europe may be future hotspots for “emerging zoonoses”—diseases that are newly virulent, drug resistant, or just beginning to affect humans—because of  high densities of livestock and high levels of disease emergence (such as Lyme disease and mad cow disease).

The cost of just six major zoonosis outbreaks between 1997 and 2009 was about $80 billion—or $6.7 billion each year. But animal-to-human disease transmission is massively underreported.

While zoonoses are certainly a threat to wealthy countries, poorer nations in sub-Saharan Africa are disproportionately affected. Ethiopia, Nigeria, and Tanzania are among the top four countries globally for morbidity and mortality caused by zoonotic disease. Overall, only 0.6% of global assistance for health is devoted to the control of neglected tropical diseases, and only a small proportion of this amount is for neglected zoonotic diseases, according to the World Health Organization’s third conference on the control of neglected diseases report and professor David Molyneux of the Centre for Neglected Tropical Diseases, Liverpool School of Tropical Medicine.

Many in the international community have expressed the need for strategies and action to address the human-animal-ecosystem interface, largely because of early activism by the Institute for OneWorld Health, a nonprofit drug development organization whose purpose is to assist developing countries in dealing with neglected infectious diseases. And the animal-human-environment interface was an agenda theme at the 2013 Prince Mahidol Award Conference, which focused on the One Health Initiative.

While discussions are valuable starting points, we need greater international action and financing. A 2012 World Bank report entitled People, Pathogens, and Our Planet: The Economics of One Health estimated that veterinary and human health systems in developing countries will require $3.4 billion annually, which, if sustained, could result in $37 billion in annual benefits from prevented pandemics and other major outbreaks. (Only $450 million is currently being funded.) The potential benefits outweigh the costs by nearly ten times.

The area of human resources for animal/human health has seen significant underinvestment. Most developing countries do not have enough trained public-sector workers in human and animal medicine to effectively prevent and control zoonotic diseases. Nor do their human health professional schools and veterinary professional schools provide adequate student preparation or produce enough qualified graduates. Taking on the staffing, education, and training needs in developing countries—starting with sub-Saharan Africa—and supporting systems so that human health professionals and veterinary professionals are better able to work together would be a relatively inexpensive but essential way to tackle the problem.

The United Sates has land grant universities, long experience in animal and livestock management, leadership in human resources for health, and the US Agency for International Development’s Emerging Pandemic Threats program. We have all the right stuff in place to lead the international community in assisting developing countries to better prepare for what will be growing zoonosis challenges in the years ahead.

If the US government were to speak out forcefully on the issue of zoonotic disease prevention and control, lend its support to international financing through multilateral development banks and institutions, and back this up with increased US bilateral assistance, it would be a major US initiative and a legacy that would benefit not only the US and other developed countries, but developing countries most of all.