When men engage in gender equality and contraception use, they’re likely to draw in other men and boys, too. 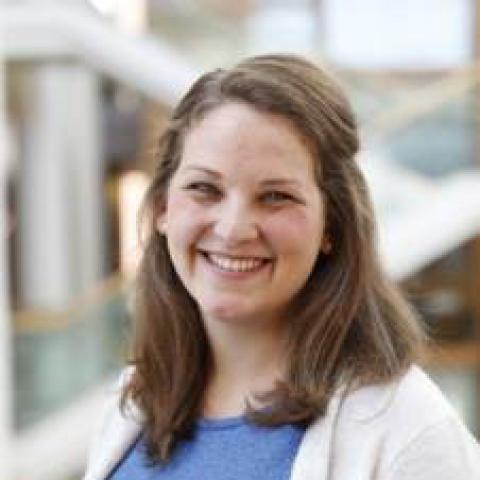 As a Peace Corps volunteer in Togo during 2013–2015, I worked with community partners to host a gender equality training for middle school students.

At the beginning of the session, before we officially started, Paul, a community leader, picked up a broom and started to sweep the floor. Gasps erupted as young students watched a respected community member and man do a chore usually left to women and girls. Not only did girls rush forward to take the broom from him and finish the job, but the boys did as well.

Had I, a female teacher at the school, started to sweep the floor, I likely would have received the same response from the girls, but the boys would have continued to rest.

When we engage men as partners and advocates for gender equality, they in turn engage other men and boys.

Contraception and reproductive autonomy are part of achieving gender equality. Access to contraception allows women to choose when or if to have children, the size of their families, and how to pursue their goals. However, as the old saying goes, “it takes two to tango.” Men must be part of family planning and contraception outreach.

As a 2019 UNC-IntraHealth Summer Fellow at IntraHealth International, I analyzed qualitative data from a new study about religion and contraception use for couples in Burkina Faso. The results emphasize the importance of including men in topics such as gender equality and contraception use, topics that may have typically engaged mostly women.

In the study (the results of which are not yet published), couples across ages and religious faiths discussed how spousal support played a role in their choice to use contraception.

Framing the conversation to include men is also important—healthy families are important to men as well as women.

If men know all the advantages of family planning, they’ll go and use it.

Many couples in the study talked about healthy families as a motivation to use contraception. In conversations about birth spacing, they linked family health to financial security and being able to educate and raise children at a decided time. Men also talked about how birth spacing allowed their wives time for recovery from pregnancies. Men as well as women expressed how important the growth and blossoming of their families was to them.

Engaging men in conversations around how they and their families have benefited from family planning can help change the norms around acceptability of contraception use.

“No, it’s not all men who accept [family planning], because many aren’t knowledgeable about it,” said one Burkinabe Muslim man in the study. “If they know all the advantages of family planning, they’ll go and use it.”

Let’s engage more people in conversations around gender equality and contraception. Let’s engage men as partners and advocates for change.