Built on the Basics, Tutorat Is Quietly Revolutionizing Health Care in Senegal 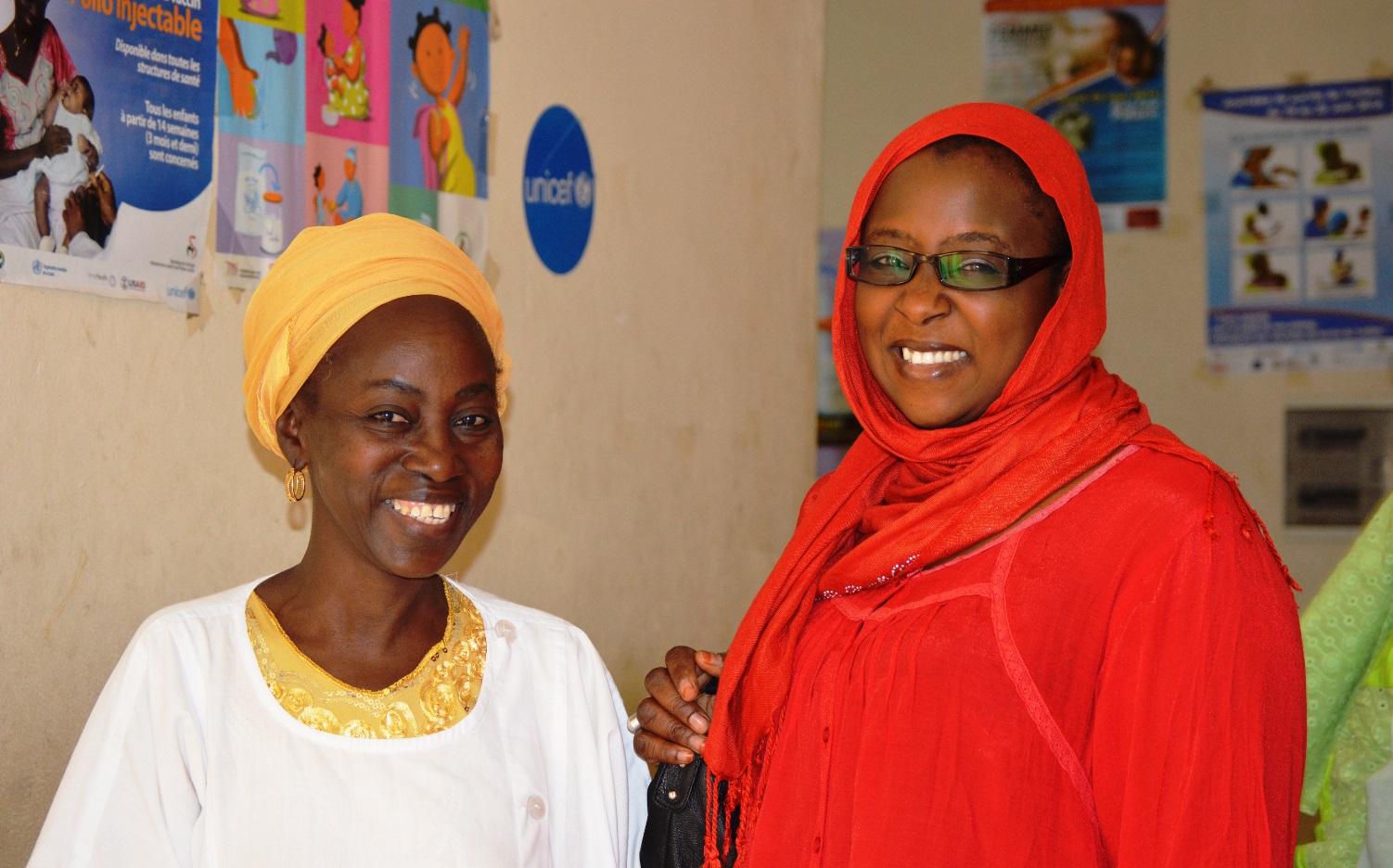 Mentoring and coaching are the stars of this training and performance-improvement approach.

Tutorat—the French word for “tutoring.”  Even the name of this training approach shirks the limelight. But it’s hard to argue with results, which are exactly what Tutorat has been delivering for health care in Senegal.

When I sat down with one of the pioneers of this approach, Dr. Boniface Sebikali, IntraHealth International’s senior clinical advisor, it became clear that Tutorat is something special. It’s quietly revolutionizing health care in Senegal and making higher quality services available to more communities than ever.

Mentoring and coaching are the stars of the Tutorat approach. It combines training with a performance-improvement methodology that focuses on problem-solving using a supportive style of coaching. And it’s based in the fundamentals of what IntraHealth has learned through research and practice over the last 30 years about adult learning, performance- and quality-improvement, and systems thinking.

In 100 rural facilities that had implemented Tutorat, there was an 86% increase over six months in the number of women choosing long-acting reversible contraceptives.

Here’s how it works.

Each onsite capacity building initiative is led by a fellow health worker selected by his or her district or health facility to assess performance and environmental issues within a facility, help staff come up with an action plan for improvements, and coach and mentor facility staff so they can perform to standards based on each individual’s specific development needs.

IntraHealth and the Ministry of Health and Social Action began implementing Tutorat in Senegal in 2008 with funding from the US Agency for International Development (USAID). Sebikali remembers having to reassure the local team that training led by someone not considered to be an “expert” could indeed be successful. From experience, he knew that fellow health workers—after undergoing training and observation in their training and mentoring skills—often make the best trainers of health workers. They tend to understand both the job their fellow health workers are trying do and the conditions in which they are working.

And while Tutorat is built on the basics, Sebikali says, the way it’s implemented achieves three things that most traditional on-the-job training and performance-improvement efforts don’t:

Senegal first implemented Tutorat in six regions. And sure enough, the facilities in these six regions started to hit their targets for health service improvements. Soon the other regions came calling, and Senegal has been using and scaling up Tutorat ever since—and making progress.

For example, in 2013-2014, despite Senegal changing its national policy to allow trained nurses and midwives in rural health posts to offer long-acting and reversible methods of contraceptives—which previously could only be administered in health centers and hospitals—service delivery statistics showed that many health posts weren’t actually providing these services.

You see, we changed their lives

Senegal turned to Tutorat for help.

And the results were clear. In 100 rural facilities that had implemented Tutorat, there was an 86% increase over six months in the number of women choosing long-acting reversible contraceptives. In most cases, health workers had needed additional training and mentoring and the facilities had to address a lack of infection prevention supplies.

Sebikali speaks of Tutorat with a quiet enthusiasm.  He says he is most proud of the fact that the Senegalese health officials now need minimal support from IntraHealth. He’s also proud of the health workers he’s helped train over the years. Many of the mentors have become trainers of trainers and respected health professionals who have progressed in their careers. And most importantly, Tutorat has helped Senegal bring high-quality health services—including contraceptive services and life-saving maternal health services—closer to the communities that need them.

“You see, we changed their lives,” Sebikali says. “That’s what we did.”

Learn more about Tutorat in this article in Global Health Science and Practice. 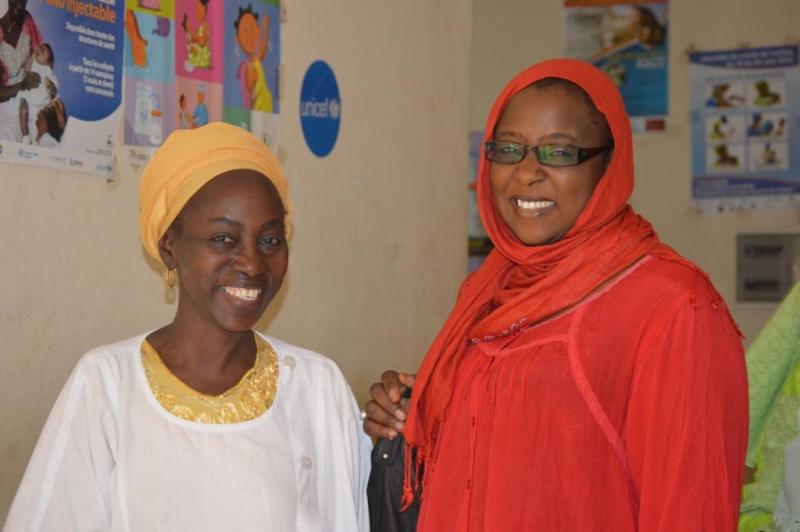 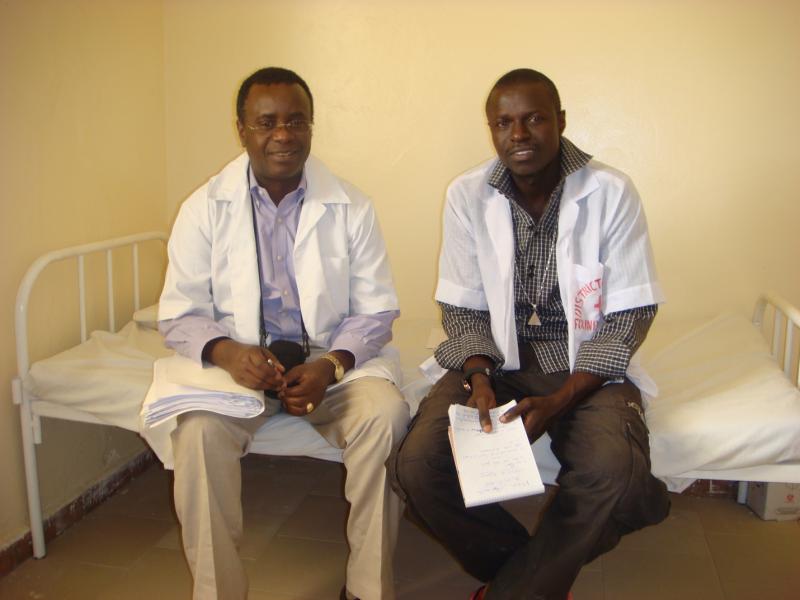 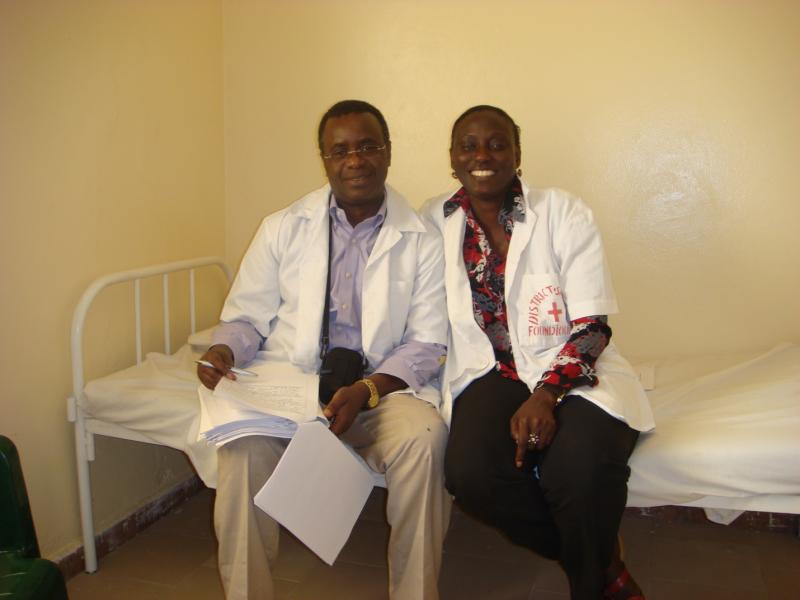 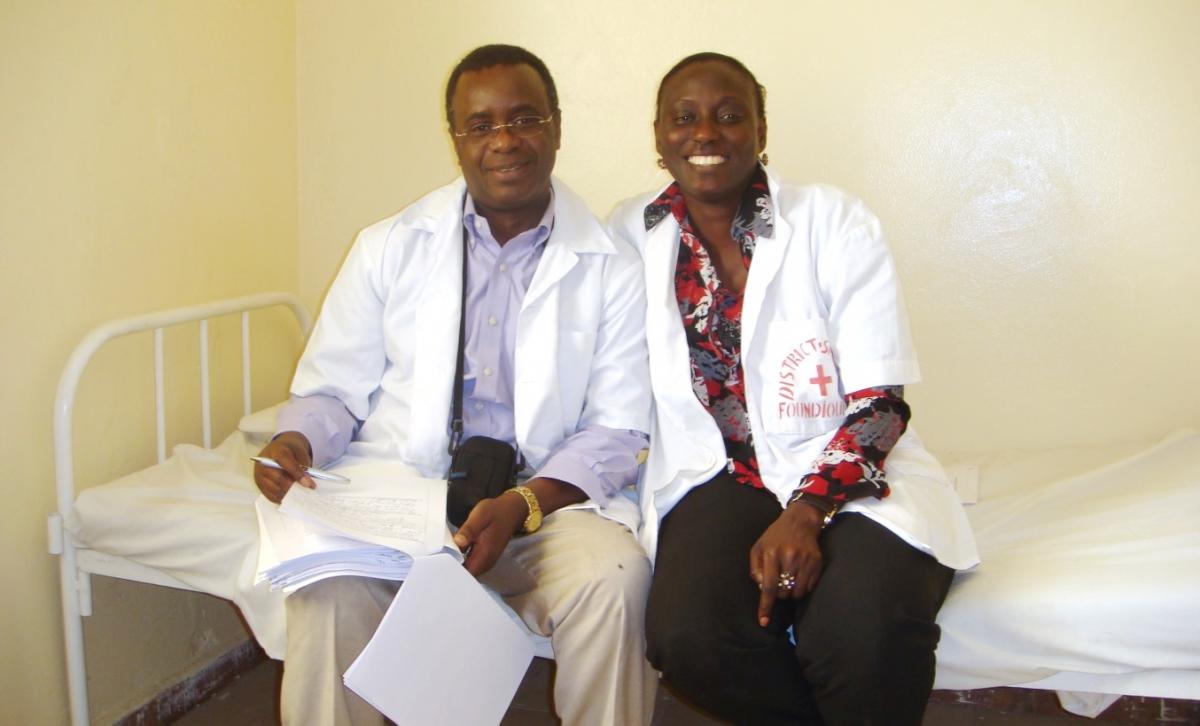