Amidst Ebola Crisis, Coordination and Long-Term Thinking Pay Off 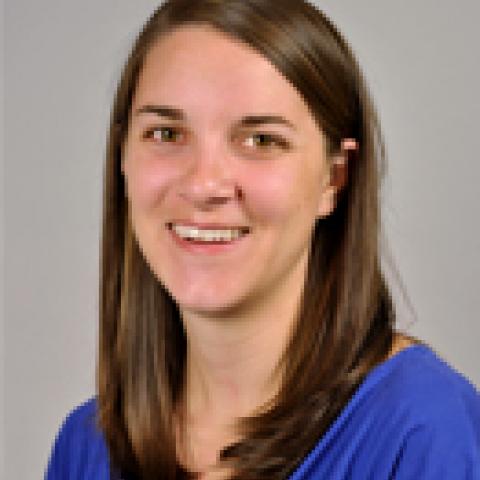 This post originally appeared on The Huffington Post:For most of us, only a handful of moments will etch themselves forever into our memories. For me, one came when I learned that Ebola had broken out in West Africa.It was December 2013 and I was watching the news. The ticker tape across the bottom of the screen confirmed an outbreak in Guinea. The news anchor didn't even mention it.

Then I watched from afar as the epidemic spread out of control and crossed the border into Liberia, a country I call my second home.

My country was under attack and there was nothing I could do to help.

After decades of civil war finally ended in 2003, Liberia made commendable progress mending its ravaged health system. But it was far from ready for Ebola. My country was under attack and there was nothing I could do to help.

Soon, though, I heard murmurings in the hallway where I work at IntraHealth International: IntraHealth and UNICEF were partnering to deploy mHero, a new SMS platform that would support health workers amid the outbreak.

I asked if I could help. A few weeks later, I was on a mostly empty plane to Liberia's capital, Monrovia.

I had worked with Liberia's Ministry of Health and Social Welfare before, but I wasn't sure what to expect during this crisis. What I found was urgency, orderly calm and determination to conquer Ebola. I thought mHero could help.

mHero isn't your typical mobile health program. It's not an app, and it doesn't require a smart phone. It's a two-way communication system that uses basic text messages, allowing the ministry to send information simply and quickly to health workers, many of whom are scattered and isolated, and almost all of whom have mobile phones.

When the outbreak began, health workers needed information—which treatment units had open beds? How should they protect themselves from infection? But the ministry had no systematic way to share that information in real time. mHero changed that, and gave the ministry unprecedented access to its workforce.And health workers could use mHero to respond with their own news and questions. "We're down to two staff members." Or "Three new infections today; four deaths."

Six People to a Desk

We weren't building from scratch when we created mHero.We used health information systems that already existed (RapidPro, iHRIS, and DHIS2) and that Liberia had invested in before the outbreak. And because those systems were built to be interoperable based on OpenHIE principles, they could easily communicate with one another. That meant Liberia was able adopt and customize mHero quickly.

Bawo's stamp of approval is a prerequisite to progress.

As all this was happening, the halls of the ministry were overrun with epidemiologists, global health experts, health workers, operations specialists, technologists, soldiers and humanitarians from around the world, all squeezing in to fight Ebola alongside Liberian government officials—often six people to a desk.

At the center of it all, I worked with Luke Bawo, director of health management information systems, monitoring and evaluation, and research at the ministry. His job was to quickly make the best use of everyone flooding in to help, while also thinking deliberately about the long-term.

Bawo is a determined and strategic gatekeeper. His door is always open to partners, but he doesn't shy away from saying no. His stamp of approval is a prerequisite to progress. He insists on a ministry-coordinated effort, and once he gives the green light, his team gets it done.

To me, Bawo is a visionary. His years of support for an open source health information system architecture in his country made mHero possible. Under his guidance, we formed a ministry team to lead Liberia's mHero program.

And while mHero started as a way to combat Ebola, Liberia will use it to address health data and communication needs even after the recovery—including for nutrition, mental health, prison health, nursing, supply chain management and more. In fact, the ministry has included mHero in its new Investment Plan for Building a Resilient Health System.In Liberia, we found that mHero is more about collaboration than technology. And it taught us some poignant lessons about how to strengthen health information systems during an emergency:

These are simple concepts, but too often forgotten. Leaders like Bawo remind us that while collaboration is complex, it's key to benefitting a country even after the emergency is over—and to building resilient health systems

.Liberia is beginning to recover from the outbreak. But we have a long way to go before the health system is rebuilt. So let's etch this moment in our memories, and not forget what it has taken to get here.

This post is part of a series produced by The Huffington Post and the NGO alliance InterAction around World Humanitarian Day, August 19. This series highlights the inspiring and heroic stories behind the Ebola crisis response in West Africa. Clickhere for more posts from the series, follow along on Twitter with #WHD2015 and #ShareHumanity. 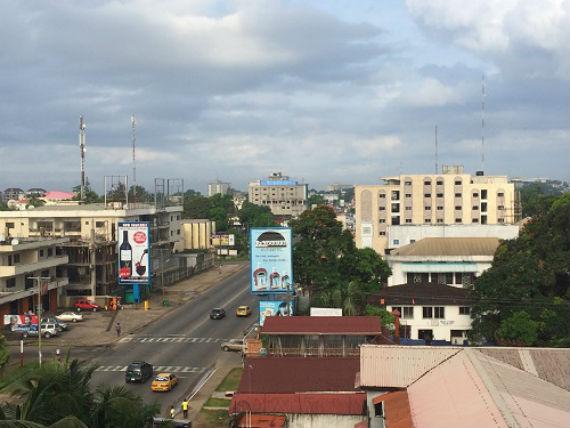