11 Billion, Ready or Not: We Need To Put Family Planning on the Fast Track 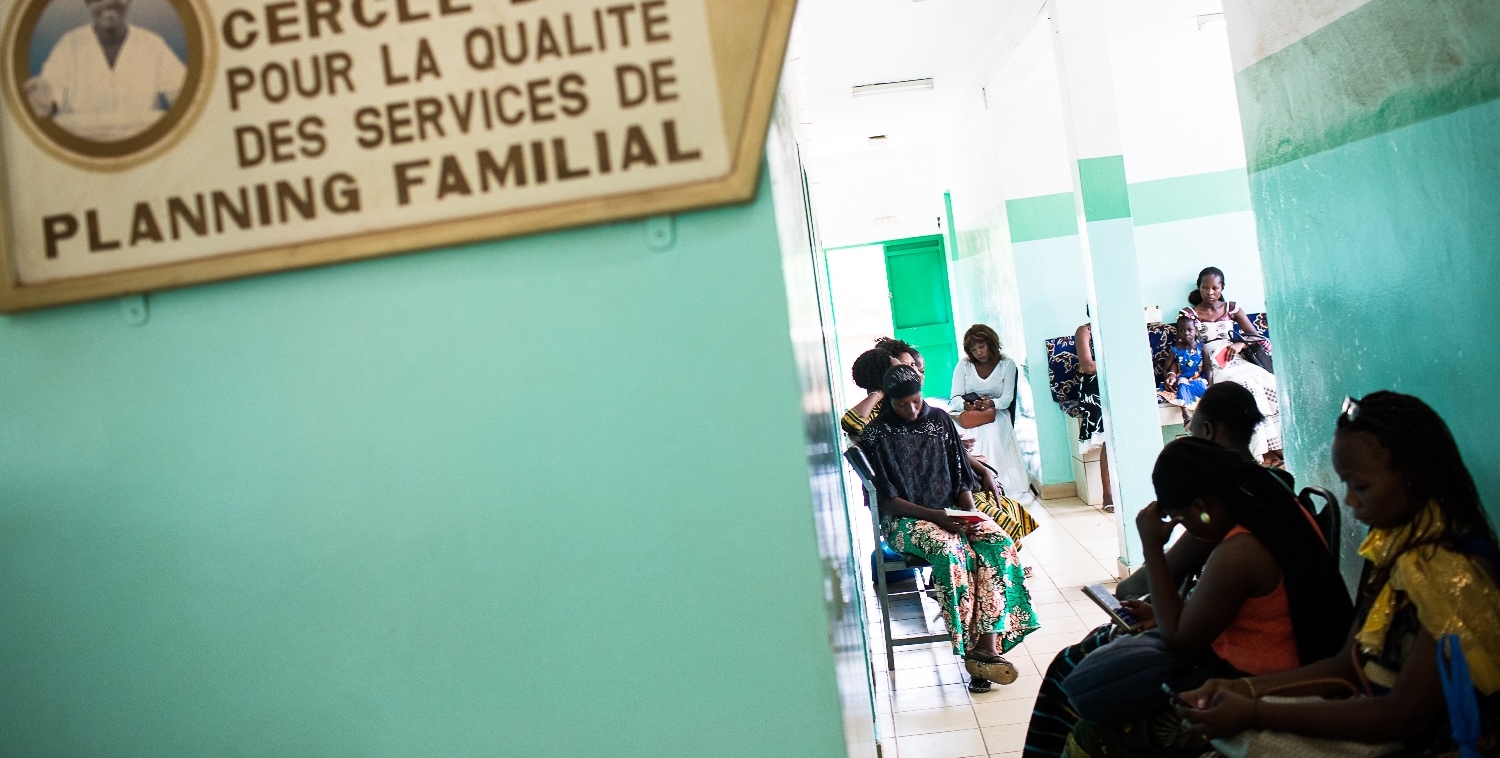 By 2100, the world’s population will rise to 11 billion. But that doesn’t mean family planning investments aren’t working.

“So, you just find articles on healthy timing and spacing of pregnancies, you don’t read them, huh?”

It was early 2008. I had recently written an evidence review on the subject. I had also just shared the news of my third pregnancy in about three years with my employer and colleagues. Now one of my male coworkers was making this joke.

I brushed it off, but it made me uncomfortable.

I was already self-conscious about my choice to have three children so close together. Would my career stall? Was it the right thing to do as a concerned global citizen? At the time, the world’s population was on the brink of 7 billion. As a new mom, I was steadily consuming a diet of online parenting articles and blogs, which came with a side of indigestion-inducing reader comments referring to parents who have more than two children as “irresponsible breeders.”

Were my reproductive choices irresponsible? Were they part of the world’s problems?

When I was in elementary school I learned that the world’s population was 5 billion. We’ve grown by more than 2.5 billion since then. And if you consider that the world didn’t even have 1 billion residents until after the turn of the 19th century, such rapid growth is alarming. In fact, if you play this animated world population map, it seems downright cataclysmic.

The UN projects that the world’s population will continue to rise, soaring to 11 billion by the end of this century. Hans Rosling’s Factfulness makes it clear that barring something truly unexpected, 11 billion humans on Earth will happen. The train has left the station.

But is our population growth a runaway train caused by families like mine, insistent on having more than the replacement number of children?

The world’s population didn’t explode because of women’s reproductive choices. It exploded due to a lack of choice.

No. The world’s population didn’t explode because of women’s reproductive choices. It exploded due to a lack of choice.

And as Rosling pointed out, cloaked in that projection is some really good, surprising news: The driving force behind that increase is not that there will be more babies in 2100. It’s the youth-heavy age structure of our current population. People are living healthier, longer lives while fertility rates are declining, so we will have billions more adults and the same number of babies. In fact, Rosling said, projections show that if current trends continue, the population growth curve should start to flatline around 2100.

I was dumbfounded. How had I not heard this before? If you read Rosling’s book—and it’s delightful so you should—you’ll see I’m in good company. Most of the global health and development audiences he presented this information to were similarly in the dark.

But we should be shouting about this. Investments in family planning and reproductive health are paying off!

We don’t know what the implications will be of having a population of 11 billion on this planet, but we do know what we need to do to make sure our population finds balance—a balance based on health and human rights, rather than on illness and premature death (which is what kept our population in check for most of human history).

Family planning as a human right

When women have a say in whether and when to become pregnant, fertility rates go down. In fact, the world fertility rate has halved since 1960, and in 75 countries around the world, including the United States, fertility rates have dropped below the replacement rate of 2.1%.

Fifty years ago, at the 1968 International Conference on Human Rights, for the first time the global community came together and placed family planning where it belongs—as part of a human rights agenda. The Tehran Proclamation states: “Parents have a basic human right to determine freely and responsibly the number and spacing of their children.”

When we know something works but the job isn’t done, it’s not time to slow down. It’s time to double down.

So, if a woman like me wants three closely spaced babies, it’s her right. And for those who want fewer or more children or years between them, it’s their right too. There’s no need to judge women’s choices. Let’s reserve it instead for the inequalities that are infringing on the basic right women have to choose whether and when to become a mother. Our job is to make this choice a reality for every woman.

But the job isn’t easy. Gender inequality, health policy, poverty, misinformation, access to health care and education, and cultural beliefs are just some of the interconnected issues that affect a woman’s ability to plan her family, and her future.

Today, 214 million women in low- and middle-income countries are at risk for unintended pregnancies because they don’t want to get pregnant but aren’t using modern contraception.

When we know something works but the job isn’t done, it’s not time to slow down. It’s time to double down. Now is the time to continue and accelerate successful family planning and reproductive health strategies that include:

Family planning should always be a personal and voluntary choice. It's time to ensure that every human everywhere can enjoy the satisfaction of telling a meddling colleague to mind his own business, and that we all have a right to make the reproductive choices that work best for our families.