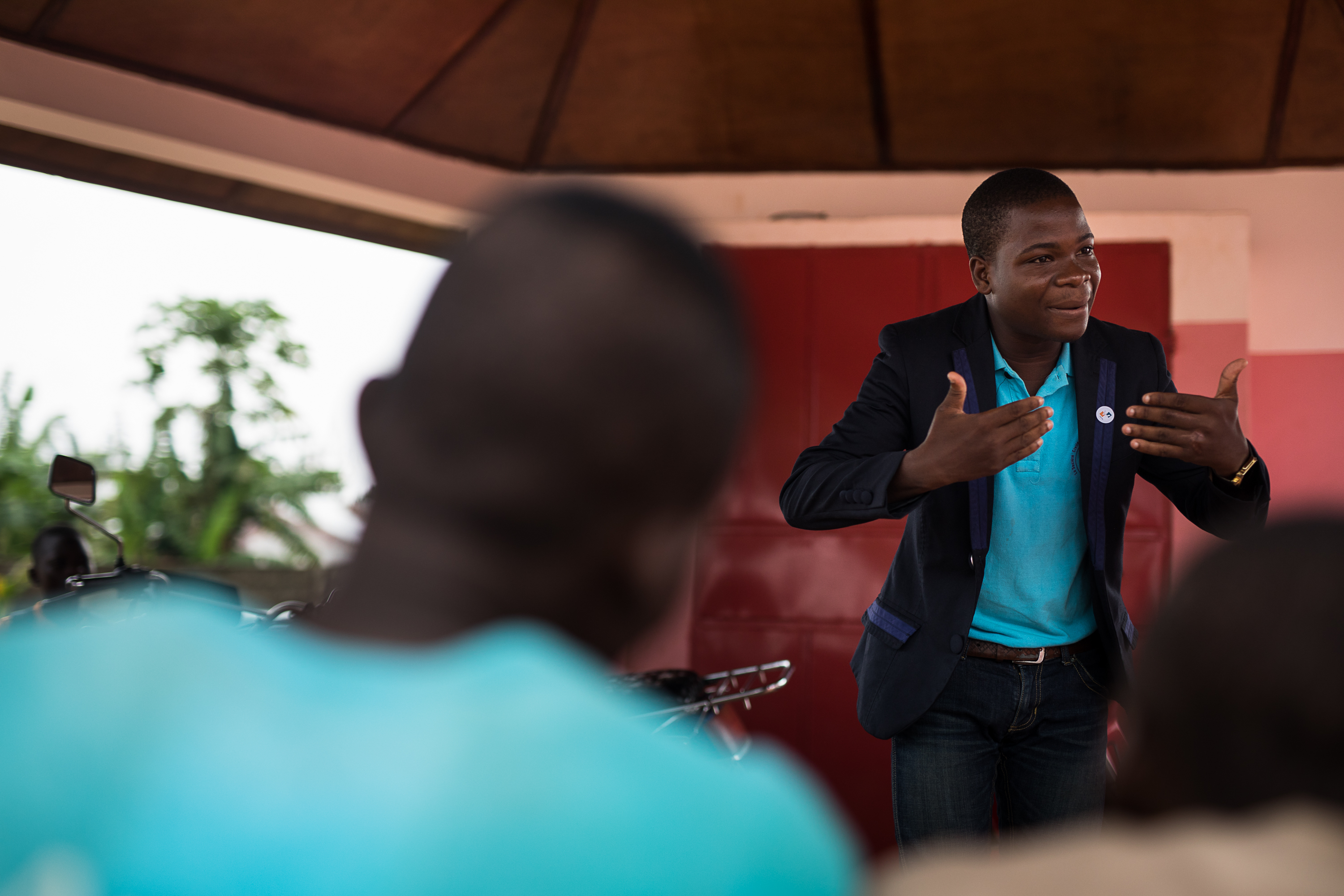 It's a grassroots approach that's already leading to change. 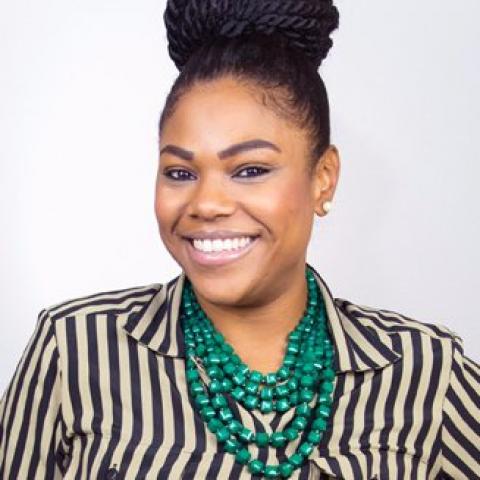 ABIDJAN — International health experts are hopeful that a West African family planning initiative will encourage wider contraceptive use by having young people act as “ambassadors” for family planning, furthering the discussion on reproductive health in the region.

In order to tackle that situation, groups of young people—molded into community-based family planning advocates in each of the sub-region’s francophone countries—have received training from health professionals on resource mobilization, advocacy techniques and program development. They then use these skills to lead high-level discussions with ministries of health and other partners to demand access to contraceptives; youth-friendly, rights-based reproductive health services; and involvement in shaping the policies that affect them and their peers.

“The base of our work is to strengthen civil society so we work in coalition [and] have the participation of religious leaders and community leaders to push acceptance that takes into account the social, cultural and religious contexts and work with an understanding of that to develop programs and activities even rural areas of the country,” said Moctar Diallo, coordinator of the Strengthening Civil Society Engagement for Family Planning in West Africa project.

Experts say better family planning empowers women in making sound decisions regarding reproduction and also increases health and economic benefits. Childbearing is one of the leading causes of death among adolescent girls worldwide. Spacing births is especially critical for young mothers-to-be under 18, because they are most at risk of pregnancy-related death and complications, and their children face greater health risks as well.

Discussions facilitated by youth ambassadors have already influenced government decision-making, Benin ambassador Romaric Ouitona confirmed. Conversations in his country led to the creation of a policy that offers free contraception to young people.

“With this process we have also been able to approach youth to discuss with them about responsible sexual engagement … not just to promote responsible sexual relationships but to encourage the general population to adopt a contraception method,” he said.

This grassroots approach aimed at educating rural communities and the youth is part of a bigger initiative by the nine francophone countries that make up the Ouagadougou Partnership—Benin, Burkina Faso, Cote d’Ivoire, Guinea, Mali, Mauritania, Niger, Senegal, and Togo—that has aimed to give an additional 2.2 million people in the region access to family planning methods by 2020. Youth ambassadors develop rural teams to reach populations beyond major cities who often have the least access to family planning methods and little knowledge of contraception. Youth also utilize social media with Facebook pages and blogs to spread messages online.

The objective is simple: to work with community leaders, religious leaders and government officials in building stronger communities and reducing the number of pregnancy-related deaths among youth. In educating young men, fathers-to-be also understand the high risk of unspaced births and possible health repercussions on women.

Not only do local communities benefit, but so do individual ambassadors.

Sociocultural barriers, however, often prove a lingering deterrent to contraception adoption in places such as Mali, where religious and community norms push women to average 6.1 children each. Religious pressure has made abortions and birth control controversial and difficult in certain communities. Access to condoms can also be limited.

Conversations about sex are taboo in her community, youth ambassador Nina Kone of Burkina Faso said. “We don’t talk about this within the family, parents don’t speak about it with children and also in the society often the stigma [on sex] for youth for religious or cultural reasons,” she added.

Beyond community outreach meetings, Kone and her peers work with the country’s Ministry of Health to create a national plan that includes debates, conferences, educational discussions and radio broadcasts on safe sex practices. Through this multifaceted communications strategy, it is hoped that more information gets spread about family planning’s advantages and on locations where family planning methods are available.

Diallo said not only do local communities benefit, but so do individual ambassadors as many go on to work at international health nongovernmental organizations in-country.

“They are not just prepared to help their peers but they are prepared for life as many of them have been recruited by organizations because they are strengthened in using social media, advocacy, mobilizing resources and are champions for the [family planning] agenda,” he said.