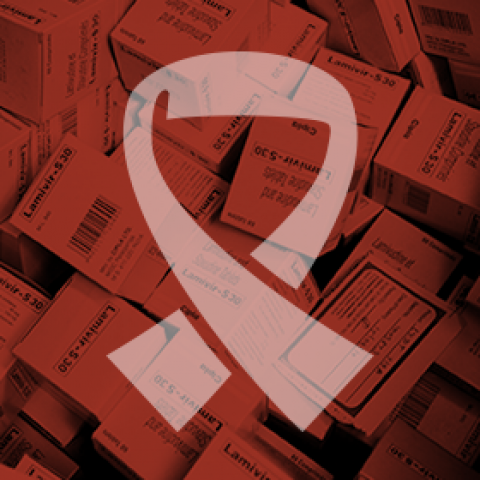 Voices from the Field: Extending HIV Counseling And Testing To Rural Areas Of Zambia

"Each and every one should be proud of his or her [HIV] status, so that everyone is able to say, ‘Me, I’m so-so-so; me, I’m so-so-so’—even those who are positive,” says Henry Nkazi, an HIV lay counselor in the Republic of Zambia. “They can live a positive life and can live longer than one who is...

March 19, 2009, Chapel Hill, NC—The Government of Kenya has approved a complete absorption of more than 870 health workers contracted over the past three years through an Emergency Hiring Plan to address the country’s severe shortage of health professionals.

Isabelle Bertrand had waited to apply. Only employees who have been with Pfizer for more than three years are eligible for its competitive and prestigious Global Health Fellows program, which financially supports employees in volunteering for capacity building projects in countries all over the world.

Marthe Uwizeyimana says she cannot compare delivery at home with a health facility delivery. “Before, even if I was with my mother-in-law, I had problems and many complications while and after giving birth,” says Marthe, who has had four pregnancies in eight years. Her third child died when he was still young. “At the fourth birth, I was at the health center, where things were clean. I can say that I was in good hands. Before, I was bleeding a lot after birth, but this time it was not the case.” 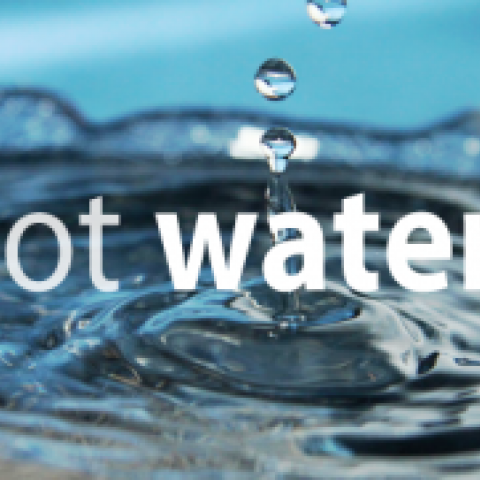 “I was born in this village of Kabatasi. We were using the swamp water for all our home needs, resulting into different illnesses,” explains Alphonse Rusumbabahizi, a resident of Rwamagana District in Rwanda’s Eastern Province. “Now that we have cleaner water, we are no longer having cases of... 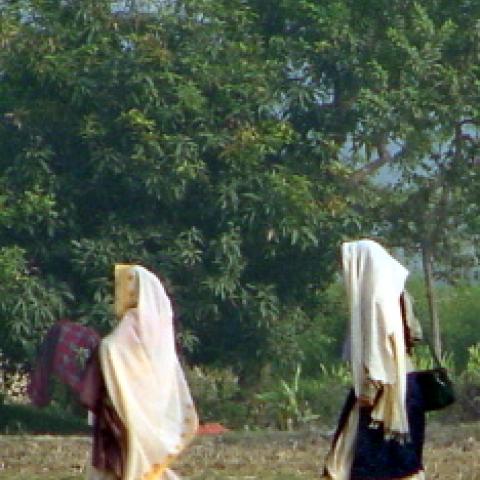 Voices From The Capacity Project: What About The Health Workers? Improving the Work Climate at Rural Facilities in Kenya

In health facilities across Kenya , many workers are struggling to do their jobs in less-than-ideal conditions. Work climate issues such as poor working environments, unfriendly colleagues, disorganized facility functions and ineffective supervision have been hindering workers’ performance and...

Nas, Duncan Sheik and Peter Buck of R.E.M. are among the headliners donating remixes of N’Dour’s song “Wake Up” to raise funds and visibility for the IntraHealth OPEN Initiative.

Nas, Peter Buck of R.E.M., and Duncan Sheik join to change the way people think about health, technology and the developing world.