Your Voice: Frontline Health Workers Are the Unsung Heroes of Global Health Progress 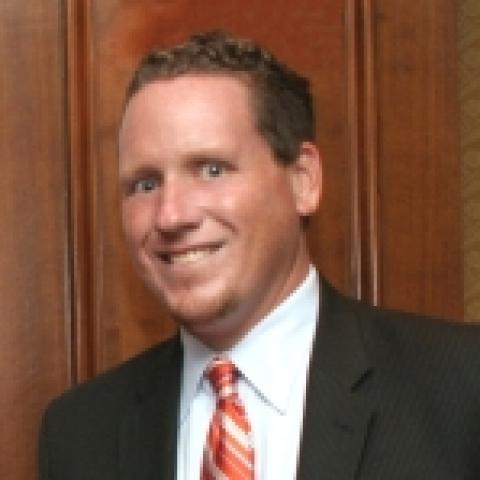 Because malaria remains one of the foremost health problems on the African continent—an estimated 10,000 African women and 200,000 infants die as a result of malaria infection during pregnancy each year—it is vital to test all suspected cases.

With many living great distances from health facilities or lacking transport to reach them, frontline health workers like Kpakar are often the first and only link to providing health services essential to child and maternal survival, like diagnosing and treating malaria. Unfortunately, the World Health Organization (WHO) estimates nearly 1 billion people worldwide have little to no access to essential health services because of a shortage of 7.2 million doctors, nurses and midwives—making it imperative to focus on deploying trained and supported workers to rural and other underserved communities. In fact, a recent Johns Hopkins School of Public Health report found 3.6 million children’s lives could be saved yearly by investment in community health workers on the front lines.

In John’s case, his test was positive, so Kpakar immediately started John’s antimalarial treatment and advised Kinne how to care for her young son. In a few days, John recovered.

Kpakar is one of thousands of community health workers who completed intensive USAID-funded training on the diagnosis and treatment of key childhood illnesses. She is now a vital link between her community and the health system—providing essential health services and referrals to hard-to-reach populations of Liberia’s Grand Cape Mount County.

Frontline health workers are one of the most direct and cost-effective ways to save lives, and foster a healthier, safer and more prosperous world. Bolstering this workforce can help clear a major hurdle to achieving our global health goals in the coming decades.

Take malaria as an example. Thanks in part to American investments made through the U.S. President’s Malaria Initiative (PMI), annual global malaria deaths declined by 45 percent between 2000 and 2012. But with the long-term goal of eliminating malaria as a major cause of death, it’s essential we train more frontline health workers with the skills Kpakar obtained.

In 2013 alone, PMI supported training of more than 60,000 health workers in administering malaria treatment, and more than 25,000 were trained in diagnosis of malaria. Many of these health workers were also trained to diagnose and treat the other main causes of childhood illness—diarrhea and pneumonia.

The story is repeated over and over across Africa and Asia—mothers, children and community members surviving and thriving with often simple, innovative and cost-effective solutions developed by USAID on behalf of the American people and delivered by frontline health workers. From a safe delivery of an infant in Nepal to administering a vaccine in Ethiopia to performing HIV counseling in Nepal, these health workers are keenly aware of the health issues most affecting their communities.

I join those at the Frontline Health Workers Coalition and Save the Children who are honoring these inspiring workers during World Health Worker Week through The REAL Awards and other dedications.

Last November, 55 WHO member states and 27 other constituencies at the Third Global Forum on Human Resources for Health made concrete commitments to building a health workforce—recognizing that health worker access is critical to achieving the health Millennium Development Goals and post-2015 health priorities.

“USAID will continue to work with our partners around the world to support the implementation of these commitments,” said Dr. Ariel Pablos-Mendez, who led the U.S. delegation to the biannual WHO forum in Brazil. “We will also continue our own work to ensure that we maximize the impact of U.S. investments to strengthen the global health workforce.”

Through the U.S. President’s Emergency Plan for AIDS Relief, PMI, our commitment to the GAVI Alliance, and work strengthening routine immunization programs, we are saving millions of lives.For far less than 1 percent of the federal budget, we are making a major difference in poor villages and communities across the globe. But we would not be able to celebrate remarkable success (declines in African child mortality deemed the best story in development in The Economist), rededicate ourselves to eliminating preventable maternal and child death, and realize an AIDS-free generation without the unsung heroes of public health—frontline health workers. Photo courtesy of USAID.