What's the Recipe for Family Planning Progress in Senegal? 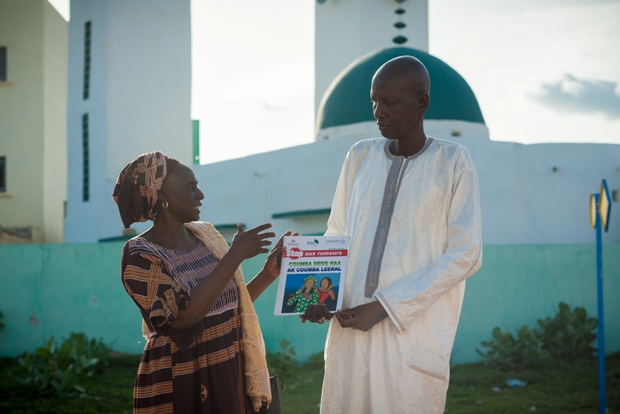 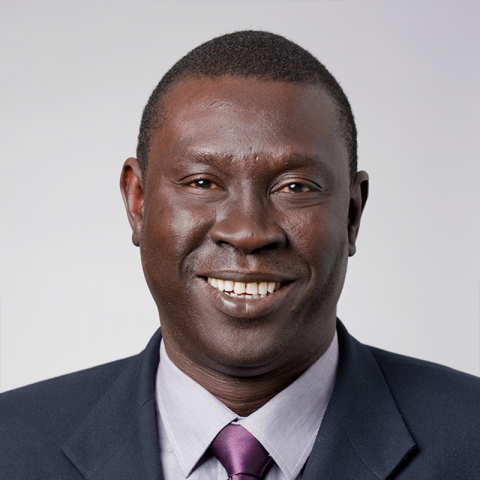 At the International Conference on Family Planning in Nusa Dua this week, Senegal has been in the spotlight. The Senegalese delegation, headed up by our Minister of Health Dr. Awa Coll Seck, has participated in countless presentations and panel discussions.

Why? Something remarkable has happened in Senegal. For years, like most countries in French-speaking West Africa, Senegal had barely budged in its use of modern contraceptives, despite long-term donor investments. From 1992 to 2011, Senegal’s contraceptive prevalence rate (CPR) was fairly stable, creeping up with a gain of only half a percent annually. In 2012, the modern CPR was 12%.Starting in 2012, however, something began to change. Actually, many things changed. By 2014, the national CPR was 20%. What happened?I think that three main ingredients have led to the dramatic increase in family planning use over the past few years.

Encouraged by the dramatic progress since 2012, the Government of Senegal has now set a new goal: 45% CPR by 2020. Is it possible? I, for one, believe that it is, but only if strong partnerships between the government and its NGOs partners continue to thrive. I believe that the onus is on us, the NGOs. We need to continue to align our efforts with those of the government and make sure that we’re not duplicating efforts or wasting resources. We must:

So, yes, Senegal can lead the way in West Africa to reach its family planning and development goals. But only if all of the partners follow the recipe.

Photo of IntraHealth staff member and an Imam outside a mosque in Kaolack, Senegal, courtesy of Clement Tardif. Through the ISSU project, IntraHealth partnered with religious leaders to dispel family planning myths and encourage men to become more engaged in discussions with their wives about birth spacing. Read more about an interesting collaboration IntraHealth International has in Senegal in Devex: Could your global programs use a nudge?