Vistaar: Two Decades of Collaboration for Women and Children 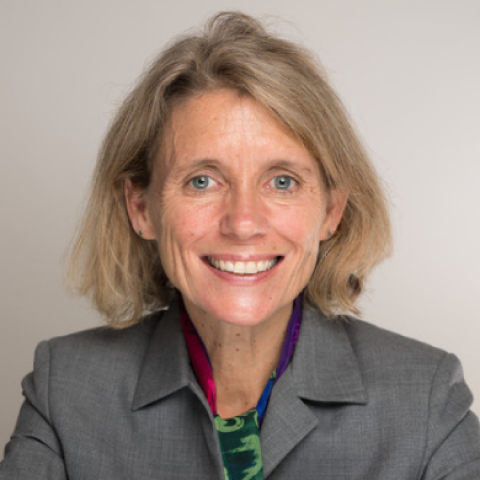 This year, 2012, marks 20 years of engagement and partnership between IntraHealth International and the Government of India. Much has changed over these last two decades.

IntraHealth has also transformed over these last 20 years. We’ve grown from a small technical-assistance department of the University of North Carolina’s School of Medicine to a 550-strong, private, non-governmental organization operating in over 30 countries.

This year also marks the end of a six-year, $25 million investment by the United States Agency for International Development to improve maternal, newborn, child, and infant health and nutrition in three Indian states: the Vistaar Project, which is led by IntraHealth.

In line with IntraHealth’s mission, the Vistaar Project worked with Indian public-sector counterparts to enhance the quality of care offered by three of the most essential health cadres at the base of the public health system: the accredited social health activist (ASHA), the anganwadi worker (involved in child health and nutrition), and the auxiliary nurse midwife. By investing in enhancing the performance of these health workers and the systems that support them, the project and its government counterparts increased the use of essential services and improved maternal, newborn, child, and infant health and nutrition practices. Using a robust monitoring and evaluation design, the project worked with major government programs to integrate evidence-based practices across a wide geographic area.

In November, I had the pleasure of representing the IntraHealth headquarters office at the final Vistaar Project national dissemination event held at the Chamber of Commerce and Industry offices in New Delhi. The event attracted participants from different government entities, other implementing agencies, and the donor community. We saw the results and lessons learned from the Vistaar Project, which exemplified three key principles that we as a global public health and development community recognize as fundamental:

SECOND: Strengthening health systems improves health service quality and use—and the health worker is at the center of every health system. A good example of this principle is our work with ASHAs. In districts where ASHAs received better and more regular supervision, newborn care practices improved significantly, including delay of bathing by three days, giving newborns colostrum, and early initiation of breastfeeding.

THIRD: Programs succeed if and when government leaders and program managers collaborate and lead regular program reviews. Vistaar worked to catalyze alignment across different government agencies, such as the Department of Health and Family Welfare and the Department of Women and Child Development. The project also fostered the use of program data at regular monthly review meetings, which improved problem-solving and program performance.

During the dissemination meeting, government and civil society actors were very interested in the programmatic lessons learned and key results of Vistaar. The event inspired rich discussions about the challenges and opportunities of sustaining and scaling up best practices.

We at IntraHealth look forward to continuing to partner with the Indian government and their civil society counterparts to save more lives and improve the human condition over the next 20 years and beyond.

1. All data sources are from http://data.worldbank.org/indicator. 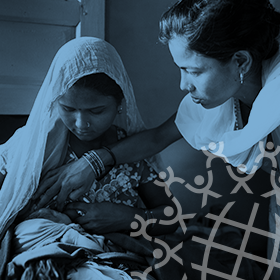