Under a Shade Tree in Mali, Women with Fistula Recover Together 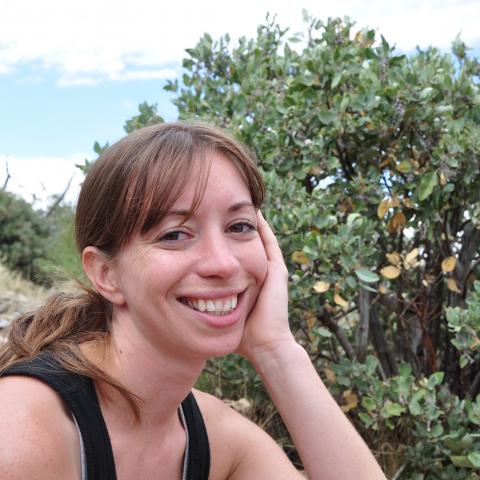 Mariam caught my attention early on.

She was quiet unless spoken to, her demeanor proud—almost stoic. She had a slow, shy smile that occasionally broke through when someone tried to make her laugh. She had attended our previous fistula repair campaign, accompanied by her mother, and had experienced a few episodes of severe agitation.

This time Mariam was alone, because the rest of her family needed to work in the fields.

The team of health workers here at the Koulikoro referral health center in Mali last month firmly believes Mariam has an undiagnosed mental health disorder, which is exacerbated by the additional stress that comes with obstetric fistula, a devastating childbirth injury that can occur during obstructed or prolonged labor. She was already on their radar for needing extra support throughout the month she would be with them for her fistula repair surgery and recovery period.

As part of the Clinton Global Initiative, and to better assess the need for mental health services among the women who receive care through the Fistula Mali project, IntraHealth International and the Duke Global Health Institute have introduced an adapted version of the PHQ-9 survey. The team is using this accredited depression screening tool along with some additional questions that are specific to the effects of fistula on mental health to learn more.

The results of the survey will help the project explore options to address the psychological issues these women may be struggling with. Women like Mariam.

Now that Mariam’s begun her postsurgery recovery, she spends much of her day sitting under a shade tree with the community health agents and the other fistula patients. There is a lot of talking, laughing, and sharing of meals here. The camaraderie is contagious. These women stick together. I noticed it even on the first day of the surgeries.

A third of the women who came for operations this time do not have friends or family members with them, including Mariam. Women are encouraged to attend the campaign with a companion to assist them with personal care immediately following surgery—someone to help them bathe, dress, use the toilet, walk, and eat. Someone to ensure they are comfortable and cared for during those moments when health providers are with other patients.

As the first women were discharged from the operating room, I noticed those without companions were tended to by other fistula patients who were scheduled to undergo surgery on a different day. Those who had surgeries early in the week watched over their new friends as they emerged from operations a couple of days later. As the nurses made their rounds throughout the shared rooms, clients were quick to point out other women who were in need of more immediate care than themselves.

In just a few short days these women had created their own social safety net. This was a safe space, where stigma and isolation needn’t plague them. Where they don’t have to worry about gossip or shame. Where they can remember what it’s like to be part of a community, and take those first few steps on the road to social reintegration—maybe even hope for the future.

As of day 12 of the repair campaign, 27 of the 30 women who received surgery have no signs of remaining incontinence.

When they return home in a couple of weeks, they will continue to receive follow-up support from the community health agents, who have been trained in fistula counseling, including psychosocial care, postsurgery guidelines, and family planning. The agents make more than a dozen house calls throughout the region in any given month and provide emotional support through countless phone calls.

When I ask about Mariam’s home life, I’m told that she has sisters-in-law who give her a hard time, but that she has a brother who loves her and watches out for her.

“She’s going to be okay,” Coulibaly reassures me. “She’s already improved so much since she’s been here, and I’m going to make sure her family understands that.”

The conviction in her words is hard to argue with. I hope she’s right.

We can end fistula in Mali. Donate today.

Ingrid Marzuola worked as a visiting UNC School of Nursing Global Health Scholar at the Koulikoro referral health center during IntraHealth International’s third fistula repair campaign at this site through its US Agency for International Development-funded Fistula Mali Project.

IntraHealth’s End Shame: Restore Dignity campaign helps women in Mali reclaim their dignity and well-being. We train and coordinate with health workers to provide the surgical procedure that can cure fistula, and with the social, psychological, and economic skills and resources women need to rejoin their communities. Learn more.

In Koulikoro, Malian Women with Fistula Find Compassion and Solidarity 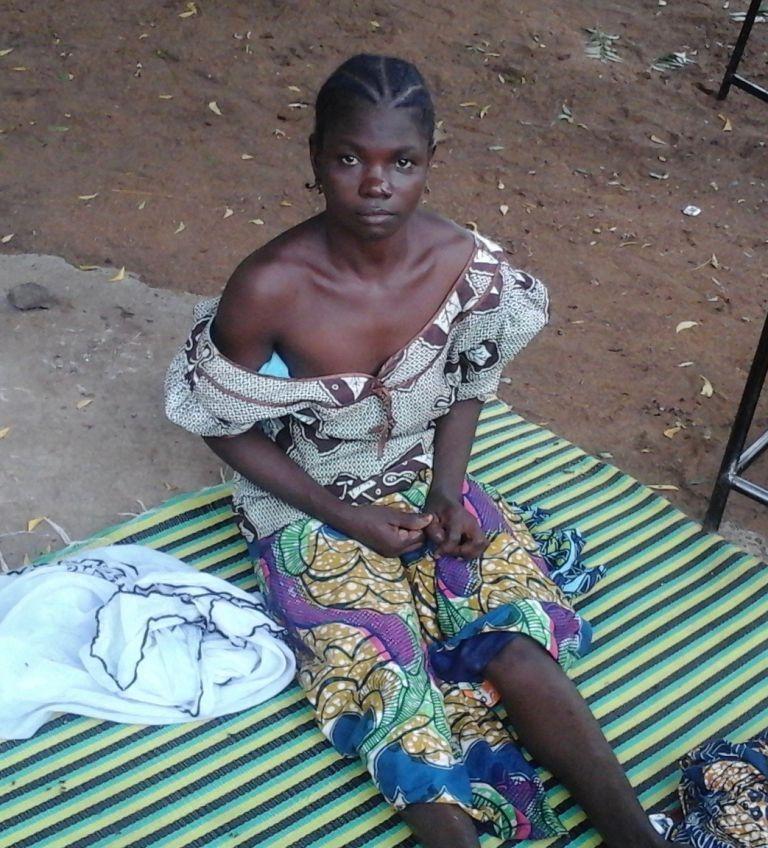 Now that Mariam has begun her postsurgery recovery, she spends much of her day sitting under a shade tree with the community health agents and the other fistula patients. Photo courtesy of AMCP.

Just published! A new brief about the behavioral science methodology used by the SupCap project in #Uganda. Learn a… https://t.co/ezCSsqsu1c