Trump’s Budget Would Set Back Global Health and Triangle Jobs

In addition to affecting our safety, cuts to federal programs would ripple through our global health community here in North Carolina. 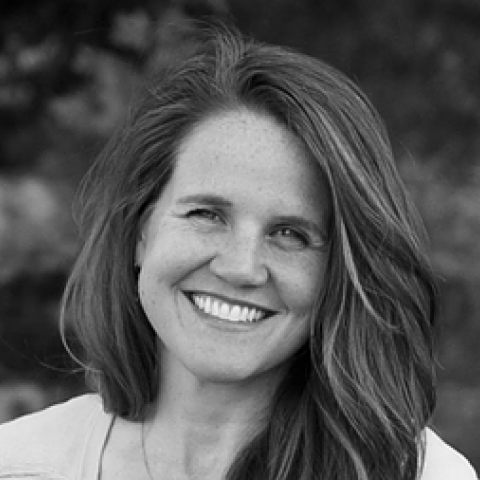 President Trump’s proposed budget would have a profound negative impact on the health of people around the world—including those in both our country and our state.

The administration’s proposed budget makes significant cuts to global health and development funding, including an 18% cut to the Health and Human Services budget, a 29% cut to the State Department and U.S. Agency for International Development (USAID), and a 31% cut to the Environmental Protection Agency (EPA).

Some of the strongest support for global health programs comes from senior Defense Department officials.

The budget, which proposes significant increases in military spending, is intended to make us safer, but may well have the opposite effect. The American government’s investments in global health have two major benefits—improving the health of people around the world and protecting America’s interests. As we help people and communities become healthier and expand human progress, we create more stable and secure societies, expand democracy, create new trade partners, and generate good will.

That is why some of the strongest support for global health programs comes from senior Defense Department officials. More than 120 retired three- and four-star generals sent a letter to the House and Senate leadership stressing the importance of the State Department, USAID, Millennium Challenge Corporation, Peace Corps and other development agencies in “preventing conflict and reducing the need to put our men and women in uniform in harm’s way.”

In addition to affecting our safety, cuts to federal programs would ripple through our global health community here in North Carolina.

Our state is home to a unique, diverse, and thriving global health sector. Between our major universities, our biotechnology and pharmaceutical companies, our nonprofit organizations, and our faith-based groups, over 200 North Carolina organizations and institutions work in more than 185 countries to improve global health.

Collectively, our organizations positively impact millions of lives around the world contributing to declines in mortality, extreme poverty, and disease.