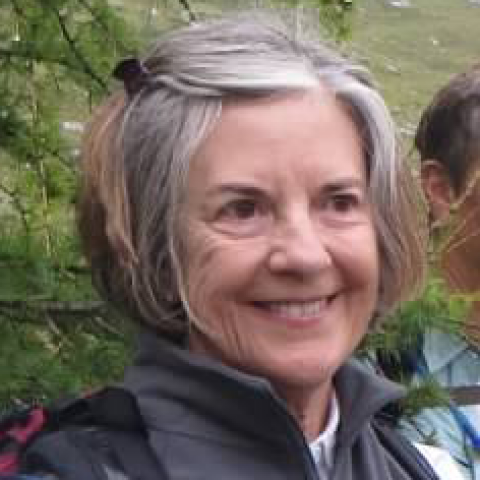 Today, the Day of the African Child, we focus on the needs of vulnerable children on the continent and a success taking place right now, through adaptation of a tool built for one country being applied in two more to help children.

The success began when the Ministry of Gender, Labour and Social Development (MGLSD) in Uganda, with support from MEASURE Evaluation, funded by the United States Agency for International Development (USAID), redesigned a tool that intended to identify the most vulnerable children.

The original tool took hours to administer and still didn’t capture which households were most in need of program services.

It was incredibly helpful to have such a solid springboard of training materials.

A chief difficulty of OVC programs is that there are more families who need services than there are funds to provide for them and it is difficult to assess how to allocate limited slots. For example, in a conflict area like South Sudan, a family’s vulnerability is different from that experienced by families in an area of high HIV prevalence.

Each country and program must have some level of confidence that the neediest households will be the ones identified, but there is no global standardized approach to determine need.

Now, the Uganda tool—16 yes/no questions that take less than a half hour to administer—is showing the way.

In Lesotho, “it was very important to bring district government and civil society together to define vulnerability and to develop and implement a tool,” said Diana Chamrad, PhD, the technical improvement director working with University Research Co., LLC, Center for Human Services, based in Maryland.

She works with the USAID-funded ASSIST project in Lesotho.

“This is also a shift (for us) to households rather than (a focus on) individual children,” she says. Their top priorities for vulnerability are child-headed households, followed by children not enrolled in school, those who don’t have at least one meal a day, if a child in the household is infected with HIV, and households where children are experiencing abuse.

Chamrad says the Lesotho program heard about the work in Uganda and, in April, contacted Molly Cannon, senior monitoring and evaluation (M&E) specialist at Palladium, a MEASURE Evaluation partner. By May, district and national government and community-based organizations (CBOs) working as partners on ASSIST met for a week to lay out a case management model. The prioritization tool was the first step and implementing partners are now piloting the adapted tool.

“USAID in Washington recommended the tool to the 4Children project team. We presented the Uganda tool as part of a review of vulnerability assessment tools to our South Sudan team, then conducted a validation and training of trainers workshop in order to adapt the tool to the Juba context and equip project staff for training facility- and community-based agents in its use for project enrollment,” she says.

The adapted tool has been shared with the Ministry of Health for review and approval and Collins expects the tool to be used for project enrollment within the next month.

The priorities for the 4Children project and the State Directorate for Gender and Social Development in Juba, the capital city of South Sudan, were taken into account in the adaptation, prioritizing enrollment for households where a child protection issue was noted, as well as those with high vulnerability indicators including a child out of school, a person in the household who is HIV-positive, and a child going a whole day without eating.“

Given the anticipated high numbers of households in Juba made vulnerable as a result of the current conflict, plus economic and political realities in South Sudan, the project is supportive of this approach that will target the most vulnerable households first,” says Collins. “It was incredibly helpful to have such a solid springboard of training materials, as well as the tool and database, to introduce it to our project staff and stakeholders.”

Cannon says the Uganda “fix” for the tool was conceived from the ground up, incorporating the information needed for Uganda’s purpose and the tool then designed to fit.“

That’s an important aspect,” she says. “We don’t want people to take the tool off the shelf and apply it in their context. It needs to be tailored for them, in partnership with the government and its stakeholders.”

For more information on the tool developed in Uganda and other information about programs for vulnerable households, see:

This post was originally published by the MEASURE Evaluation.