New report: Women around the world are abused while giving birth. 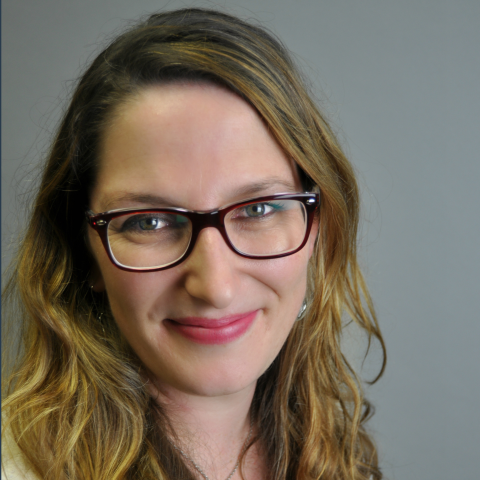 When I volunteered in a maternity ward in the Philippines in September 2013, I had about 18 months’ experience under my belt as a midwife and a couple more years as nurse.

I had done similar work in Papua New Guinea and was eager to return to a low-resource setting to sharpen my skills and develop my clinical thinking. I hoped I would be of some help to the local frontline health workers. Lighten their load slightly. Maybe give them a chance to breathe a little by providing an extra set of hands. Within a day I realized this was not going to be the experience I had hoped.

It wasn’t the unsanitary conditions or the lack of resources that surprised me, though I admit I wasn’t expecting to see a litter of kittens running around the infectious diseases ward.

What troubled me most was the way the women were treated.

Even the care the women received reflected the staff’s contempt and disregard.

My public health instincts had me imagining new patient services flow charts, moving the literal dumping ground of rubbish and broken hospital equipment away from the wind tunnel that blew directly into the TB ward as I watched family members operate breathing equipment they’d had to purchase themselves to keep loved ones alive.

These were simple problems, though, compared to what I saw from the corner of the labor room, where I was instructed to “just watch”—women verbally abused, humiliated, mocked, shamed, and abandoned.

Of course, the nurses and doctors I worked with in the Philippines did not wake up every day with the desire to mistreat the women in their care. Many of the types of problems I saw are the result of failures within the health system.

Short staffing, for instance, can lead health workers to take dangerous shortcuts, become exhausted, and burn out, with terrible consequences. According to the World Health Organization, there’s a shortage of 7.2 million doctors, nurses, and midwives worldwide.

I witnessed more than one woman give birth by herself while the nurses gossiped behind the desk. I assisted once or twice when I couldn’t help myself, but when I did this the woman whose hand I held or whose baby I placed on her chest was chided for embarrassing herself or given an “obstetric slap” for not “being strong like a good Filipina woman.”

And it wasn’t just the physical and verbal abuse. Even the care the women received reflected the staff’s contempt and disregard.I saw a doctor use the same syringe and needle on five different women as she administered medication, storing the other sterile needle kits—which each woman is expected to bring at her own cost—“for later.”

I saw another doctor use the same instrument to break two women’s amniotic sacs, merely rinsing the tool under the tap in between.

I was left with one woman for nearly an hour as she lay, slowly bleeding from a deep tear during childbirth, whilst the doctor suturing her left to see another client and the other on-call doctor slept behind the nurses’ desk. The nurses didn’t want to wake him. I was not yet confident in my suturing skills. All I could do was attend to her observations, increase her IV fluids, and watch for possible hemorrhage or shock.

Mistreatment during childbirth is not unique to this facility in the Philippines. According to a new report published in PLOS Medicine, many women around the world experience these and other abuses when giving birth.“

They are slapped and pinched during labor, yelled at, denied pain medicine, neglected and forced to share beds with other women who just gave birth,” the New York Times reports. “And that is just a partial list of the abuses and humiliations inflicted on women around the world as their babies are born.”

If a woman can’t be protected and cared for at the exact moment she brings life into this world, when can she expect it?In addition to greater support and investment in the health system and workforce, health workers need strong role models. They need colleagues who not only demonstrate compassionate care in their own work but who demand accountability when women are mistreated under their watch. Respectful maternity care is everyone’s responsibility.

What I saw in the Philippines occurs throughout the world.

In nursing school, I found my purpose in Millennium Development Goal 5: to improve maternal health. I learned that between 1990 and 2013, the maternal mortality rate dropped by almost half, but that 289,000 women still die every year in childbirth or due to related causes.  Twenty times that will experience an acute or chronic disability. For some perspective, this is the equivalent of three out of every four people in my hometown of Canberra, Australia, dropping off the face of the planet in just one year.

I remember the looks the women gave me when they were mocked and shamed and abused, and I knew they knew they deserved better. I silently begged them to forgive me for not being able to help more, for doing little more than witnessing their trauma. Two years on, I am still trying to help. Now instead of acting as a witness, I act as an advocate. What I saw in the Philippines occurs throughout the world. As the report in PLOS Medicine points out, women from lower- and middle-income countries, from stigmatized backgrounds, and those who live within health systems in crisis all face greater risk of disrespect and abuse in childbirth.

By building stronger health systems, helping countries better support their health workforces, and advocating for equality for women and girls, we can end their trauma. And we can give mothers and babies the chance they deserve to thrive. 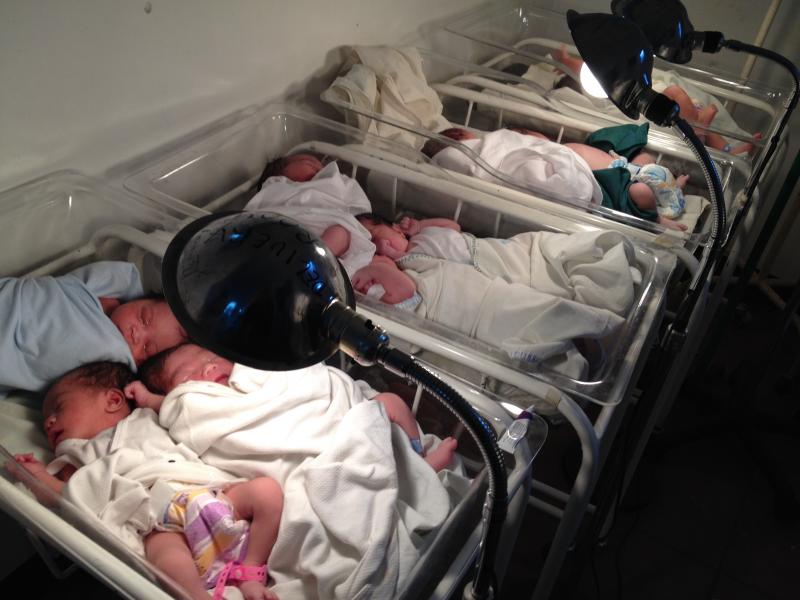 This hospitalâs policy was to separate all babies from their mothers immediately after birth for review by the pediatrician. It was not uncommon for babies to be placed together like this for up to six hours, often suckling each otherâs noses and fists out of hunger and distress. Photo by Rebeccah Bartlett.