The Situation in Northern Mali 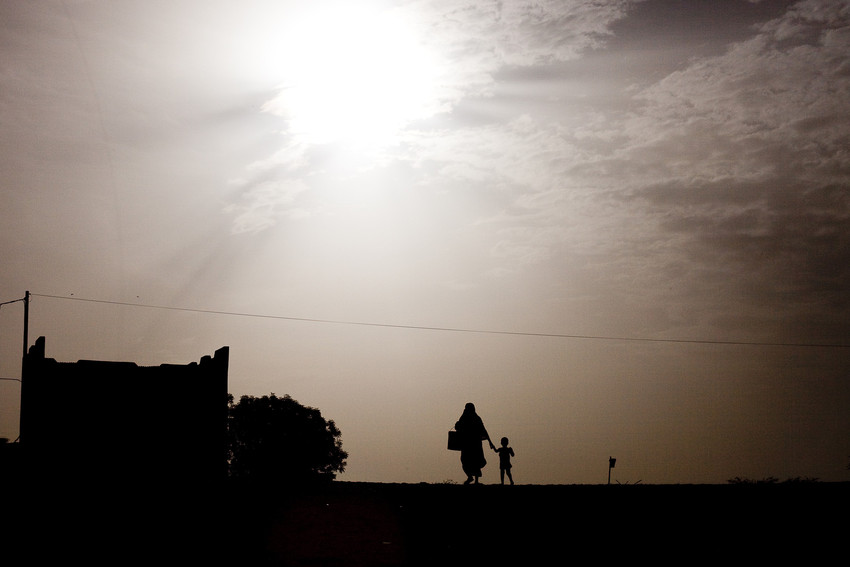 By Margarite Nathe
Deputy director of communications, IntraHealth International
Many Americans are unaware of the disaster that’s been unfolding in Mali for the past eight months. The northern region—a tract of the Sahara Desert that’s vaster than the state of California—became a warzone when radical Islamist rebel groups invaded in March 2012. The rebels are now enforcing sharia, or Islamic law, and their so-called justice is brutal and shocking. (It would be hard to believe it was real, if the rebels didn’t make a habit of posting photographic and video evidence of the atrocities—such as stonings and dismemberments—to Facebook and Youtube on a regular basis.)

The United States government is trying to decide whether and how to get involved. But some of Mali’s neighbors are already on the move—leaders from 15 West African countries agreed at an emergency summit earlier this week to send 3,300 of their own soldiers to try to oust the rebels.

At IntraHealth, we are watching the situation anxiously. Staff members in our Mali office, which is in the southern capital of Bamako, are watching, too. Our eyes are focused on the northern city of Gao.

Six years ago we began working with a nursing school in Gao, helping to improve its infrastructure and produce more trained health workers for the north. But as Demba Traore, an IntraHealth staff member in Mali, says, nearly all of that work was destroyed in a matter of hours. (Read our feature report: What’s left of health care in Gao?)

Health care has always been in short supply for people in northern Mali. Now that months of looting have whisked away most of the medical equipment and supplies, the situation is much worse. Medicines are scarce. So is health care expertise. Patients who could have easily been saved just one year ago are now dying.

“At IntraHealth, we are very concerned for our colleagues in Mali and all the people of the country’s northern region,” says Pape Gaye, IntraHealth president and CEO. “But we remain hopeful that we’ll be able to resume work there soon and help restore the health care infrastructure in the north.”

We are hopeful. And we’re also thankful. Thankful that some health workers still remain to care for the people of northern Mali. Thankful we were able to help train them. And thankful to have had the opportunity to work with those who—at this moment—are risking their lives to care for their communities.