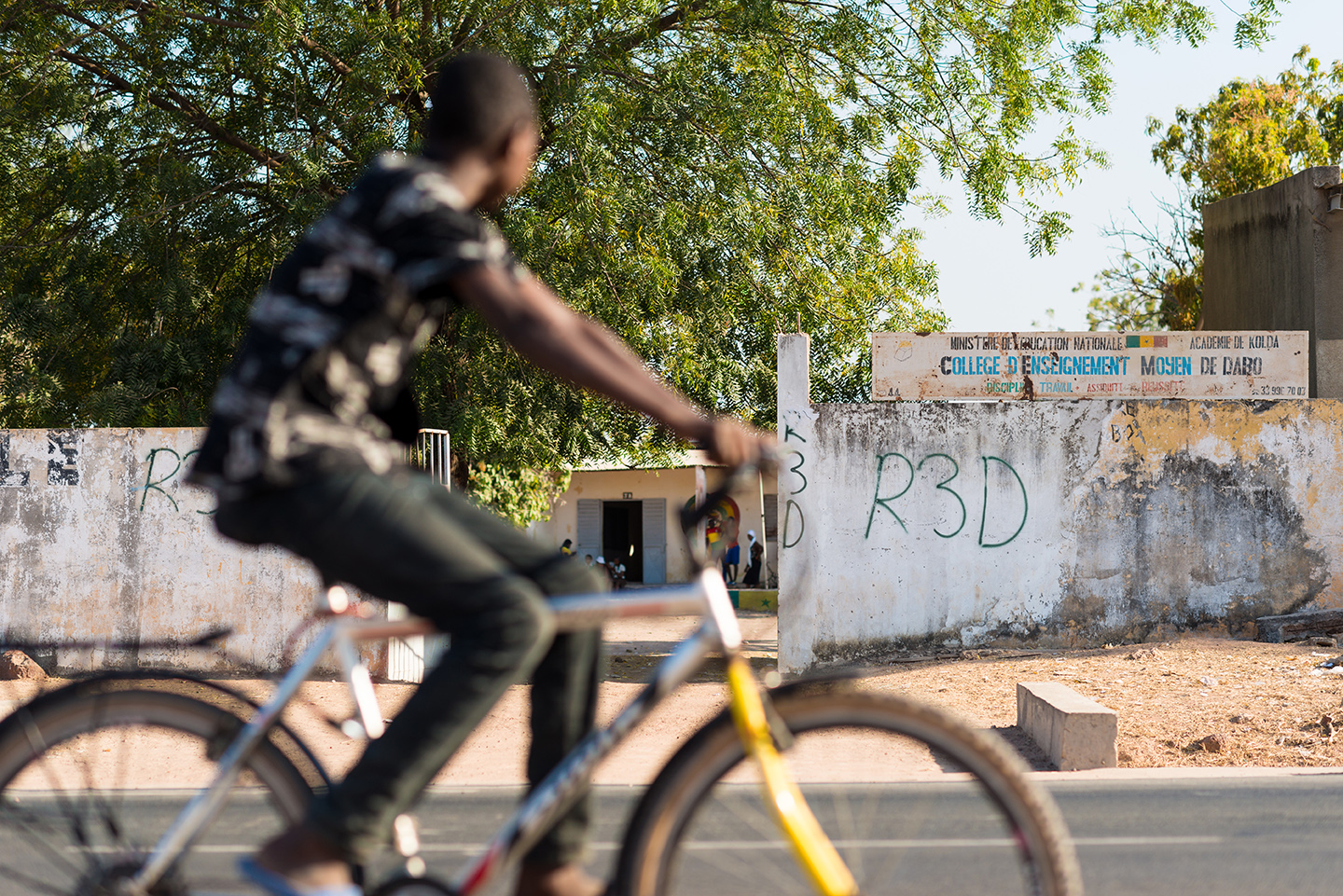 As a result, more young people are getting the health information they need—whether they go to school or not. 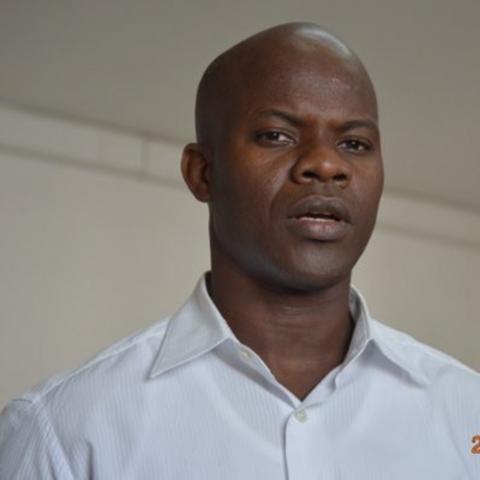 “For example, a ninth-grader, a 15-year-old girl, was going to be married off during Easter holidays,” says Samba Baldé, the mediator focal point for the school. He was trained by IntraHealth International to help students work through life issues and connect them to health services when they need them.

“In this area, this usually means that she would leave school and not be able to graduate,” he says. “We mediators used the skills we acquired to negotiate with the parents and explain the consequences of their decision. It worked! They decided against the marriage.”

Through training from IntraHealth’s Neema project, the school mediators (who don’t have to be teachers—they can also be school administrators, monitors, or cleaners) also learned how tiny investments can improve students’ lives at school. For example, they pooled some funds to acquire basic first aid items, such as pain medication, menstrual pads, and bathroom cleaning supplies. As a result, girls’ absenteeism rates due to menstruation and its side effects have dropped.

Thanks to these sessions, I’m still in school.

Neema has partnered with the Ministry of Education in Senegal to train mediators in 32 middle schools in seven regions so far and to start after-school sessions there that gives Senegalese teens and tweens a space to talk about issues that are important to them—body issues, puberty, sex ed, family planning, managing your menstrual cycle at school, nutrition, gender-based and school violence, and where to find help if you’re a victim of violence, and more. 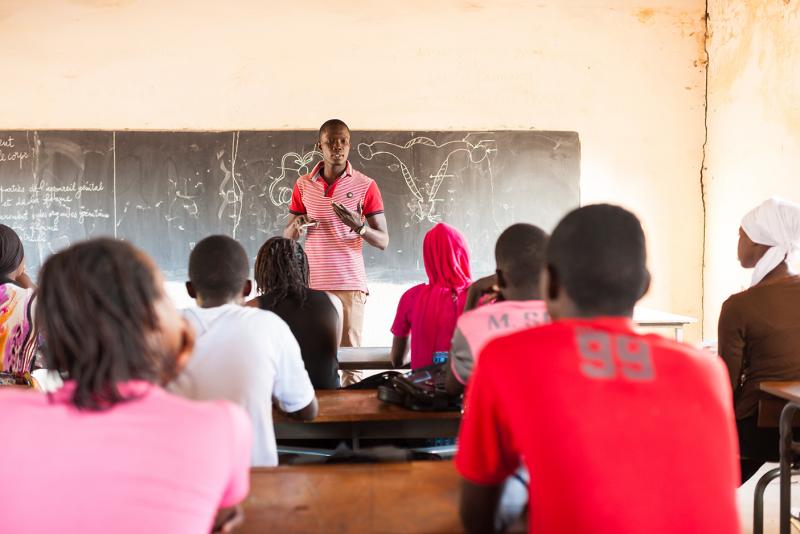 At another Kolda middle school, Sikilo Nord, mediator focal point Mrs. Danfa says, “Many students, often due to parental pressure, refused to take the iron supplementation that is offered free of charge in schools. This was due to a rumor that supplementation was unhealthy. The nutrition-themed session showed the students the benefits of iron for adolescents and gave them the tools to share the message with their parents.”

As a result, Sikilo Nord saw a drastic increase in uptake at the school.

“The school mediators and students all seem to agree,” Danfa says, “these sessions have brought them closer together as allies who work together for the students’ success instead of school staff simply being authority figures.”

One eighth-grade girl at Sikilo Nord (the best in her class, in fact) was in the same situation as the ninth-grader in Kolda—about to be married off when her school mediators intervened.

“Thanks to these sessions, I’m still in school,” the eighth-grader says. “I sincerely hope that these sessions continue, as it can save many other students.”

Not all teens go to school

But youth services aren’t just for students—Senegal is also working to reach the thousands of young people here who don’t go to school and face the highest risk for HIV, unplanned pregnancy, human trafficking, and more.

The Neema project works with these centers to reach out-of-school adolescents in safe spaces, where trained educators and health workers can listen to and counsel them on their health needs.

Each center develops an action plan tailored to the out-of-school youth in their communities. In Tambacounda, a large crossroads city in eastern Senegal, that includes young people working as truck and bus drivers, mechanics, hair dressers, and cleaners.

The program there provides services at the center while also doing outreach in the neighborhoods. In Tamba, as locals call it, that approach has leveraged existing neighborhood girls’ associations and their meeting spaces to offer information sessions (including discussions and informational film screenings) in safe spaces that are open to all girls in the neighborhood, regardless of whether they go to school or not.

80% of Senegalese youth say they've never had access to a health facility.

In Senegal, 22.5% of the population is between the ages of 10 and 19. And 9% is between 20 and 24. These age groups are often exposed to high-risk situations—such as early marriage and gender-based violence—that can lead to early pregnancy, abortions, HIV and other sexually transmitted infections, malnutrition, road accidents, drowning, and substance abuse.

Their lack of access to information and reproductive health services increases the risk. Despite the high demand for services, 80% of Senegalese youth claim to have never had access to a health facility. A 2015 national survey revealed that only 2% of adolescents visited a health facility and received family planning information in the previous year.

Since the youth program began in fall 2018, students and staff have seen almost-daily changes in their schools. These interventions are still in the early stages, but the affordable, sustainable approaches are already beginning to show results.

The IntraHealth-led Neema project is funded by the US Agency for International Development.