On the Road with Midwife Esther Madudu 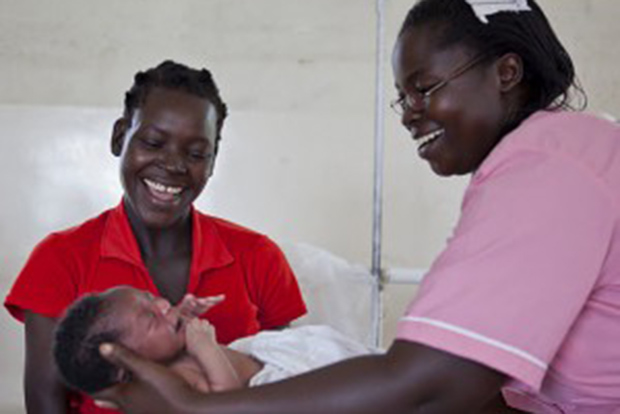 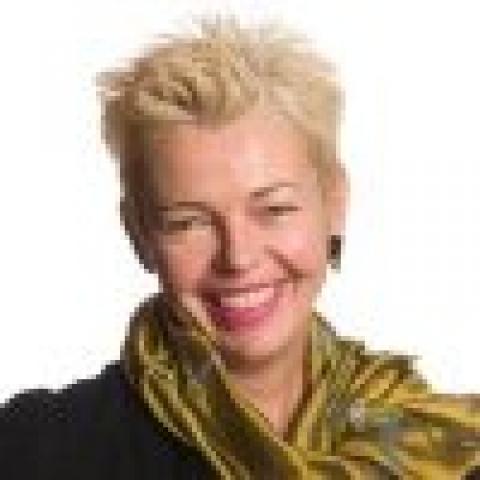 Most striking about Ugandan midwife Esther Madudu is her calm, self possession and the inner strength she exudes just by being in the room. On a recent three-city tour of the United States, this remarkable woman spoke as if saving lives is “just what she does” – day in and day out.

Global REAL Awards recipient for midwifery in 2013, 35-year-old Esther Madudu is a government employee working as an ‘enrolled’ midwife at a health facility in rural Uganda with no running water or reliable source of electricity.  All power lines were cut by the Joseph Kony’s Lord’s Resistance Army in 2006 and have never been repaired.

Esther made her first trip to the U.S. to create awareness about the unacceptably high rates of maternal mortality in sub-Saharan Africa – almost 200,000 African women die each year of preventable causes in pregnancy and childbirth. As the face of Amref Health Africa’s Stand Up for African Mothers global campaign to train 15,000 midwives by 2015, Esther used the International Day of the Midwife on May 5 as a platform to speak about the value of midwives in remote areas of Africa, where doctors are rare. She cares for about 45 women and delivers at least five babies per day, not to mention the other 12 midwifery units spread out across the district that she monitors on a quarterly basis.

One of the most frequent questions Esther was asked at the events in New York, Washington, D.C., and San Francisco was about the challenges she faced as a midwife in a remote, low-resource setting.  Her answer – lack of infrastructure.  Most of the women in her community cannot even make it to the health clinic because of lack of decent roads, available transportation, gas for ambulances, great distances to the health clinics and no money to pay for taxis or “boda bodas” (motorcycles used as local taxis).

Esther’s most harrowing story involved a pregnant woman who almost was a victim of that lack of infrastructure. While walking miles to give birth at the health facility, she collapsed on the side of the road. Concerned bystanders managed to contact Esther, but without gas for the ambulance, she had to pay a boda boda out of her own pocket to race to the woman’s side.

Upon arrival, she found the baby already crowning and immediately dug in to deliver.  Esther rapidly wrapped the newborn and handed her off to an onlooker, while she prepared to deliver the placenta.  Instead, she found the feet of a second baby dangling out of the mother.  Moving quickly, Esther maneuvered the breech birth, and was able to deliver the baby in good health. Another hasty wrap and hand off to a bystander.  About to deliver the placenta once more, Esther met yet another baby, successfully delivered the third one, and took off her own sweater to wrap it, as the mom had no other supplies with her.

Quickly Esther rented four boda boda’s to get the mom and babies to the health clinic. In the nick of time, she hooked up the mother to an IV drip of oxytocin – her last dose of the life-saving drug that reduces postpartum hemorrhage in women.

Just one of many good luck stories that could have ended in tragedy, but for Esther’s quick thinking and skills as a midwife, many of which she learned in her advanced training with Amref Health Africa.  It is simply astonishing the difference one health worker makes in a single community.

Esther made that very point on Capitol Hill, where she addressed U.S. House Foreign Affairs Committee staffers on the need for a US government strategy for human resources for health, to bolster America’s leadership role in global health. She reiterated the need for the U.S. to show greater support to health workers like herself who are on the frontlines saving lives. 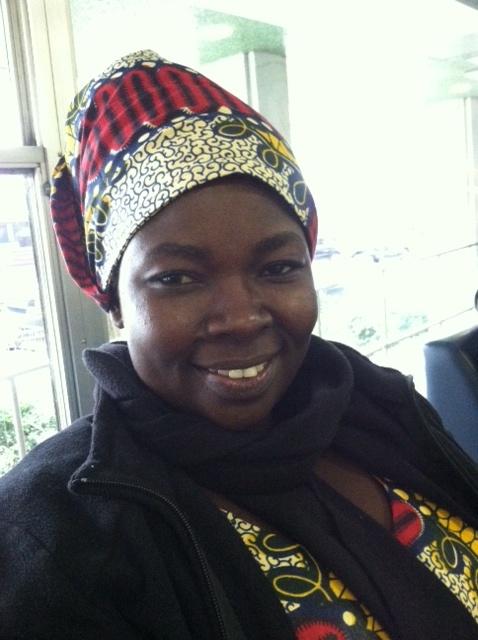 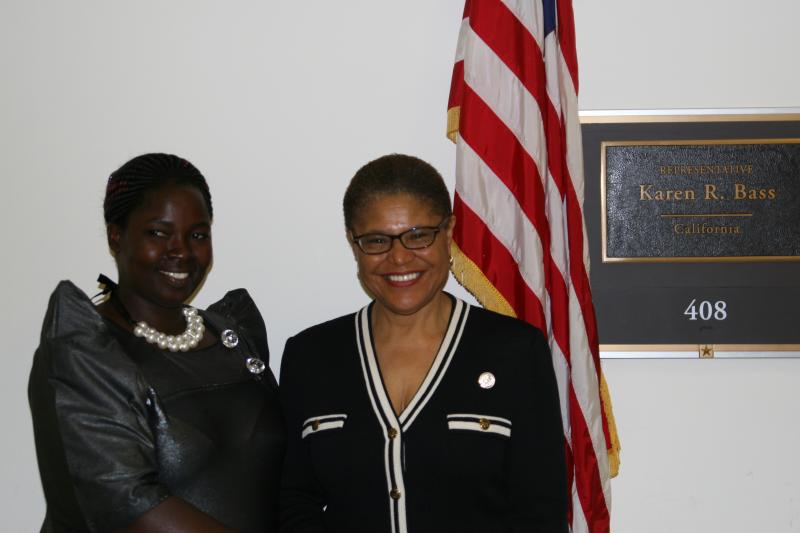