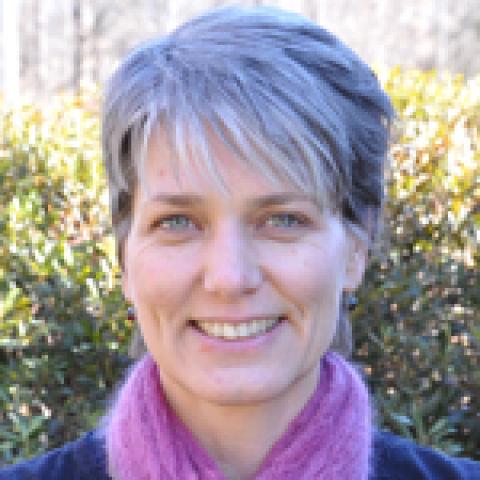 This blog is also posted as a RHRealityCheck Reader’s Diary.

Part of my work here at IntraHealth is on a program in Ethiopia that aims to prevent HIV transmission from mother to child. One of the ways we do this is by encouraging women to deliver in a health facility where they can get prophylactic care to stop HIV transmission. Yet, particularly in Ethiopia, it is still an uphill battle because the vast majority of women deliver at home. There are many reasons—financial, cultural, and practical such as a lack of transportation—women do not go to health facilities, even though that is where they will be more likely to get the care they need in an emergency.

But one of the things we don’t talk enough about is the abuse too many girls and women endure in the delivery room. Years ago, in 1991 during a social work internship, I worked at a home for pregnant teenage girls in Cape Town, South Africa. I frequently heard stories from the girls about nurses who shouted at them to ‘shut up’ if they cried or screamed during childbirth, told them that they were ‘sluts’ because they were pregnant, slapped them around, or simply ignored or abandoned them to give birth alone. For these girls—many of whom were pregnant as the result of rape or incest—it was just another step in a continuum of abuse, which in all likelihood would be passed down to their babies, if they kept them. It is all part of a troubling cycle. Yet, the part that was particularly incongruous for me was that people entering a helping profession ended up with such attitudes and behaviors towards their patients, the people they are entrusted to care for.

Recently, I heard Dian Bowser present her analysis, “Exploring Evidence for Disrespect and Abuse in Facility-Based Childbirth,” which describes cases of abuse in 18 countries.* Bowser describes what many of us know and what can feed abusive behavior: health workers are overworked and operate in a system that lacks strong leadership, management, and supervision; offers poor pre-service training; and is chronically short-handed. Health workers are demoralized by these conditions as well as the lack of resources and opportunities to develop professionally. They, too, suffer disrespect and abuse at the hands of supervisors and, in fact, patients. In too many communities, the abuse of women—either in the home, the workplace, or the clinic—is a cultural norm for which there are too few channels for voicing complaints or seeking redress.

So what can be done?

Bowser points to the urgent need for impact studies on how current programs can build the evidence base on which interventions are most effective at promoting respectful care at birth and preventing disrespect and abuse at health facilities. It also requires a broader commitment to changing the way women are treated and valued as a necessary part of building health systems. When it comes to the immediate goal of encouraging women to deliver in a health facility, this will only happen when women can be assured of competent, sensitive, respectful care. In a country like Ethiopia that is ranked by the United Nations Development Programme as the fifth worst country in the world (139 out of 144) in status and treatment of women, this is an ambitious undertaking, but it is one we cannot ignore if we are serious about changing the way women are cared for.