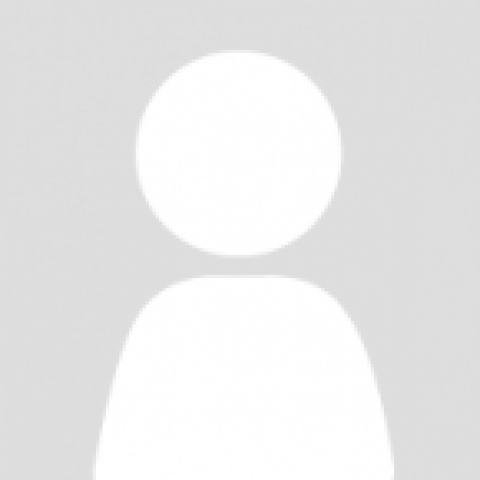 Until the final match on July 11, much of the world’s attention is on South Africa as it hosts the World Cup, awash in swirling colors, patriotic chants, dramatic last-minute goals and saves, and yes, buzzing, monotonous vuvuzelas. And while hundreds of thousands of soccer fans have converged at the tip of the continent to cheer on their own nations, several health advocacy agencies have leveraged this stage to raise HIV awareness, promote and provide HIV testing, and encourage condom usage among visitors and residents.

These efforts are timely and vastly important; nearly one in five adult South Africans lives with HIV, and the virus affects many aspects of life and politics. And as the country hosts revelers from around the globe for a month-long party, the promotion of safer sex messaging and testing is key.

A new study lends some insight into just how important it may be. Researchers from South Africa’s Human Sciences Research Council and Imperial College London suggest that an increase in condom usage and voluntary HIV testing, especially among young women, contributed greatly to a 35% decline in new HIV cases in South Africa between 2002 and 2008.

Campaigning for safer sex and HIV testing is, of course, vital in any effort to fight the epidemic, and this work will not be accomplished without committed health workers. The World Health Organization estimates there are only eight physicians for every 10,000 South Africans at present, compared with 27 in the United States and over 30 in most European countries. This figure has improved slightly from 2001, when South Africa reported fewer than seven physicians for every 10,000 people.

Globally, there is a shortage of four million health workers, and the problem is especially dire in rural areas. In South Africa, for example, most doctors are employed by the private sector, mainly in urban centers. This creates a large disparity in the availability of doctors that provide health care to the general public in urban versus rural populations.

If our goal is to stop new infections and provide treatment and care for all people living with HIV, we must invest in training, equipping, and fairly compensating health professionals. Health workers are, after all, a first line of defense and crucial players in the response to the epidemic.