The Promise of Digital Health in the Fight against Noncommunicable Diseases 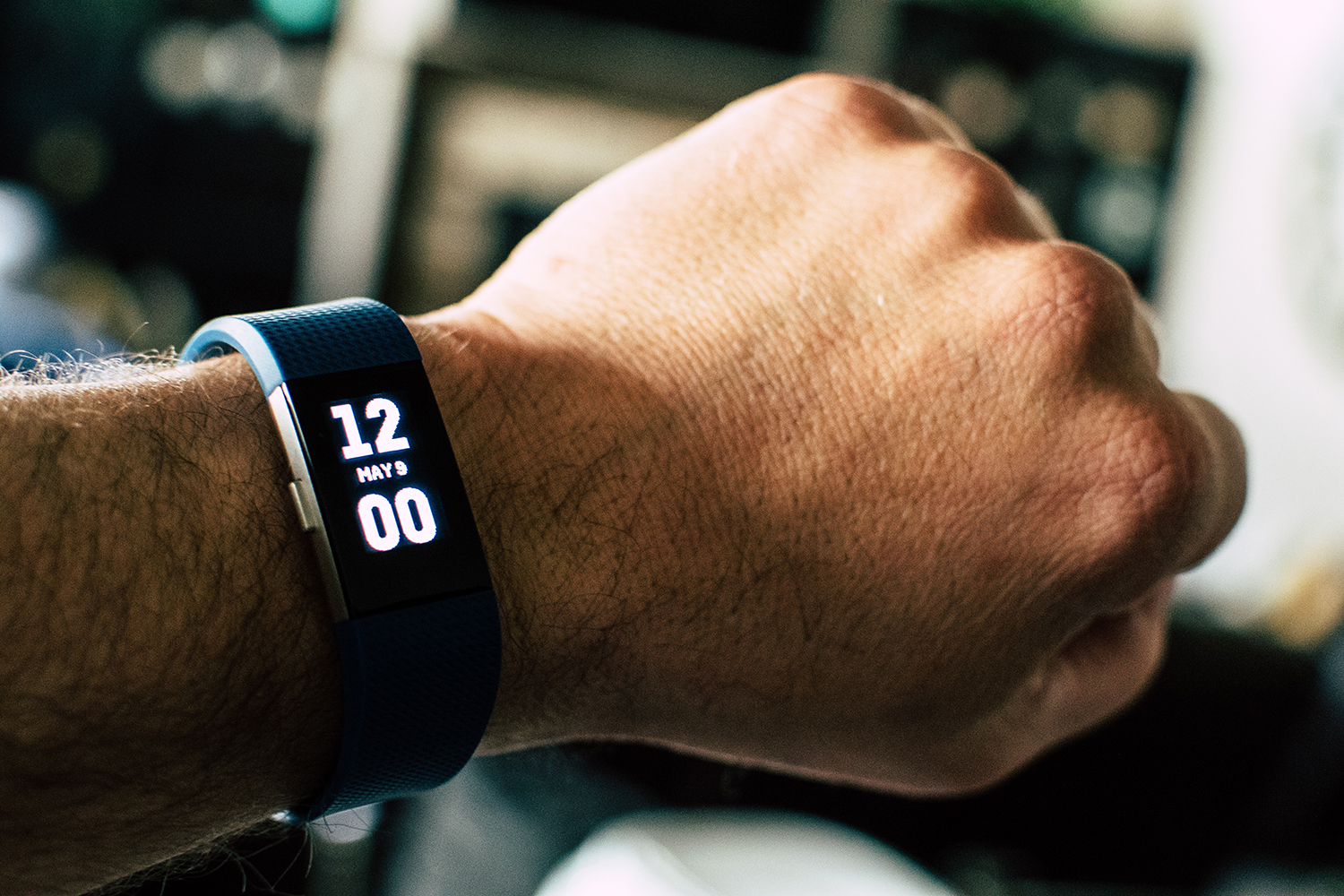 Could activity trackers help stem the global tide of hypertension? 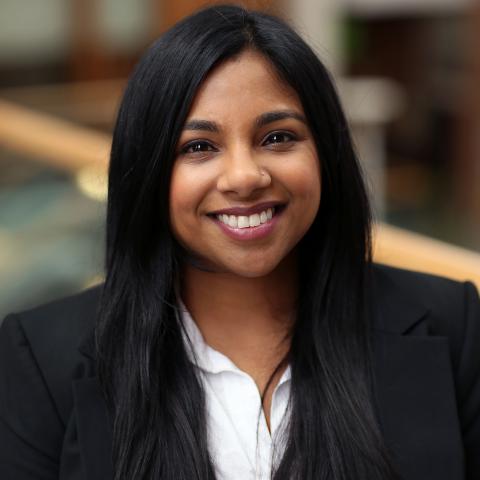 Noncommunicable diseases, or NCDs, kill 41 million people around the world each year, including 15 million who die prematurely because of them. But did you know that 85% of these premature deaths occur in low- and middle-income countries?

Also known as chronic diseases, NCDs include pulmonary/respiratory disease, diabetes, cancer, and cardiovascular disease. They are often preventable and develop gradually. There are several risk factors for NCDs, including hyperlipidemia, hyperglycemia, obesity, and unhealthy lifestyle and diet.

But the biggest risk factor is hypertension.

NCDs have been an issue in the US for decades, and now they're an issue globally.

When I was a practicing pharmacist in the US, I met many clients suffering from NCDs. For some clients it would take months to determine the best medication therapy to avoid side effects and reach optimal therapy. Through conversations with clients and lectures by my professors when I returned to school to pursue global health, I quickly realized many more people were suffering in other countries.

NCDs have been an issue in high-income countries, like the US, for decades, but now, they are a growing issue globally.

One of the reasons is urbanization. People are leaving jobs on farms in rural areas to work desk jobs in urban areas. Sedentary jobs like these promote physical inactivity, causing the heart and arteries to work harder to pump blood, which then causes an increase in blood pressure. When the heart and arteries work too hard, blood pressure can increase enough to develop hypertension. Insufficiently active individuals have a 20-30% increased risk of death compared to people who are sufficiently active.

Physical inactivity is a root cause

Inactivity is the root of this problem. So what if we could help more people to get active and move more?

In the US and many other countries, activity trackers have helped plenty of people do just that. In the Ashe study, women aged 55-70 years who used trackers had more daily steps and an average decrease in weight of 4.3 kg. But more importantly they experienced a reduction in diastolic blood pressure by 8.54 mmHg. In the Washington study, 11 healthy adults wore Fitbits for a two-week period, ultimately showing an average 23% step increase.

One of the major differences was digital technology.

One of the major differences between the 2013 and 2018 action plans was digital technology. The Global Action Plan on Physical Activity 2018-2030 produced at the assembly this year prioritizes scaling up digital technology to achieve these goals, stating that stakeholders should:

“support and engage in partnerships to develop and test innovative and new digital technologies including wearable devices to strengthen surveillance of physical activity and sedentary behaviour….with a focus on feasible and affordable solutions particularly in LMICs [low- and middle-income countries].”

The promise of digital health to promote physical activity

This summer, I worked on a project directly related to WHO’s action plan as an IntraHealth International digital health fellow. I am researching the potential use of activity trackers to increase physical activity in overweight or obese men and women in sub-Saharan Africa who are ages 30-50 with blood pressure of 130/80 mmHg to 140/90 mmHg, in hopes of reducing their probability of developing high-risk hypertension.

I am in the middle of researching how to design this intervention and collect the data from the participants’ tracker. As a pharmacist, I would love to help find ways to change risk factors—such as lack of physical activity—so we can reduce hypertension and reduce NCD mortality globally. I hope the findings of this research can steer clients toward healthier lives and help avoid or reduce the medication burden for clients.