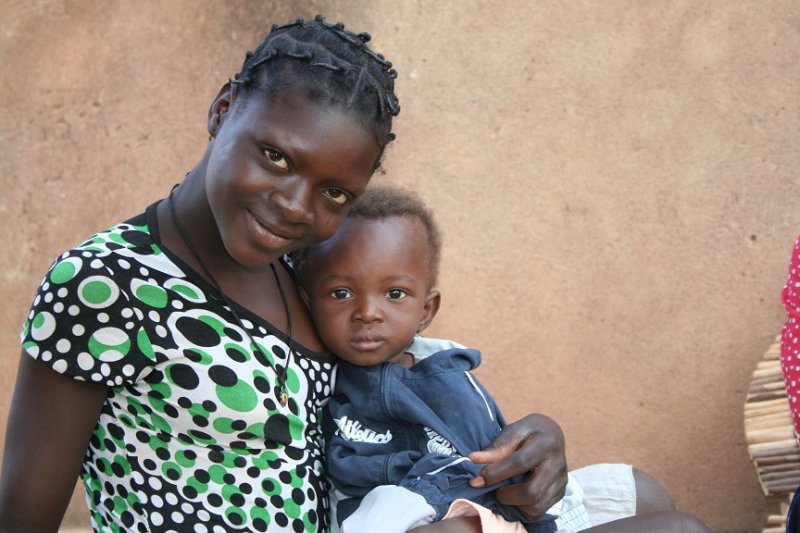 Social media is a powerful tool for engaging youth. But in Burkina Faso, young family planning advocates realize it can't be the only tool. 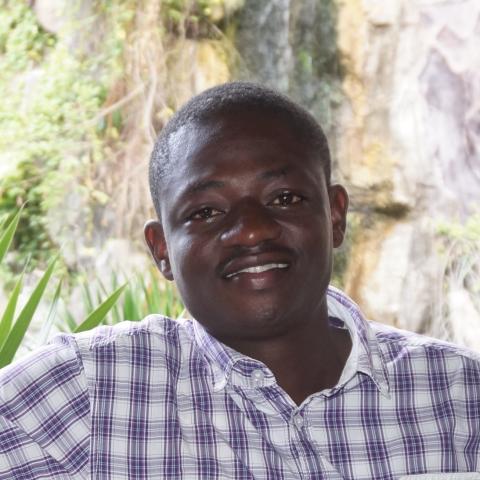 The Family Planning Youth Ambassador Program in Burkina Faso focuses on raising awareness about family planning and reproductive health services among our country’s youth. We’ve engaged a lot of young people on the topic, but, as this testimonial from a young woman named Chantal shows, we were unintentionally leaving out many young people, namely married adolescents and out-of-school youth.

“We’ve been speaking more and more about the sexual lives of adolescents. A lot of societal institutions tackle the subject of unwanted pregnancy and illegal abortions with young people. But it is the students who always come to school who mostly benefit from this advice. Little is done to raise awareness among young women like me who didn’t have the opportunity to go to school or who had to drop out for one reason or another."

I often wonder why we aren’t considered young people, just like those students. It gives me the impression that we are rejects.

"I often wonder why we aren’t considered young people, just like those students. It gives me the impression that we are rejects. In the fight against unwanted pregnancy, those who do not attend school are sometimes left to their own fate. I left school in Grade 7 after the death of my mother. I came back to Zorgho two years ago to help my aunt run her small restaurant. But, in all that time, I haven’t had the opportunity to obtain regular advice on sexual health or family planning. On some rare occasions, organizations offer marketplace theater productions to raise awareness. Except for those times, we young drop-outs rarely have access to information on sexuality. But because adults usually go too, it’s sometimes very difficult, even wrong, for a teenager to go there to ask for information on, for example, contraceptives—especially if you’re not married. Yet, just like students, we too need information on sexual health.”

To confront this problem facing out-of-school youths like Chantal, we have changed our outreach strategy. First, we relied mostly on social media such as Facebook, Twitter, and WhatsApp to heighten awareness of family planning among young people. This strategy is working well but it has limits.

Pupils and students make up most of the young people with access to Facebook and Twitter. Young people who aren’t attending school like Chantal, who represent a large proportion of Burkinabé youths, rarely use Facebook, much less Twitter. For the purposes of connecting with them, we have started holding inclusive, freestyle talks. In Burkina Faso, there are centers that receive and train youths who do not go to school. We use these centers to hold the sessions which are based around a game that has the goal of passing on a clear message about contraceptives, unwanted pregnancy, sexually transmitted infections, and other such issues.

In order for the message to be taken seriously by the youths, we always invite a young person to join in and share an anecdote from his or her own experiences. For example, if the issue at hand concerns unwanted pregnancy, it is best to have someone who had an unwanted pregnancy come and tell her story to those attending. It is not always comfortable, but it is an effective strategy that captures the attention of the audience. Young people need to see to believe.

The other principle behind our participative sessions is using all available methods to make the session freestyle. In other words, we break the ice and make sure everyone feels at ease with the topic of the day.

We’ve been trying out this new strategy during a trial phase. We used it on Valentine’s Day 2016 and during International Day of the Girl Child in 2015.

Convening out-of-school youths still remains the main problem in approaching them. In urban areas, the majority of them are street vendors and they are, consequently, very mobile. So, it is sometimes very difficult to gather them all in one place at the same time. In the countryside, it is easier to gather them together, but then distance becomes the main challenge to overcome. Villages are located far away from one another and are difficult to access.

This strategy requires a lot of resources, both financial and technical. But it’s necessary if we’re to reach all the youth, and not just students.