New Registry Reveals eHealth Happenings in Senegal’s Own Back Yard 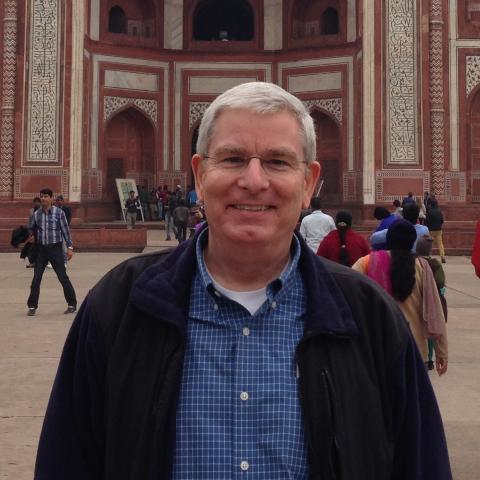 During my first trip to Senegal, I was there to accomplish something that at first sounded simple: help the Senegalese government create a national eHealth plan.

They wanted to develop a strategic plan to organize all electronic and mobile health efforts in the country. The idea was to guide and leverage the various efforts in a coherent process.

But once I arrived and began talking to people, the complexity of the planning process began to seep in (along with the heat, as Senegal was in the summer rainy season).

We saw Uganda as a cautionary tale.

A variety of groups involved in mobile and electronic health efforts were discovering each other and starting to think about how to work together. Part of my job was to find out who was doing what.

I had begun collecting information before I arrived, but once there the scope of people and organizations widened dramatically. Meeting people in their offices tapped their generosity in providing information and connecting me with others in the eHealth domain.I talked with groups that develop and implement technologies for disease surveillance, service delivery monitoring, medical inventory management, human resources for health management, vaccine supply cold chain monitoring, communications between and with health workers—just to hit the highlights.

They came from private, for-profit multinational corporations, social enterprises, local technology incubators, implementing partners, international development agencies, the government of Senegal, and more. And we all saw Uganda as a cautionary tale.

In 2012 the Ugandan Director General for Health Services had sent a cease-and-desist letter to all Ministry of Health units and stakeholders to stop all eHealth projects and initiatives until they were harmonized, sustainable, interoperable, reviewed, and approved by her office. There were more than 100 such projects active in the country at that moment, and many not aligned with government systems and programs, much less with each other.

The eHealth Strategy of Senegal is being finalized as I write this.

It was understandable that the government saw these innovations as problematic, perhaps even as interfering with the delivery of health services.

Uganda was suffering from “pilot-itis” and had to halt activities temporarily just to take stock. Rather than let the situation in Senegal become unruly, the planning effort was meant to guide, harmonize, and nourish eHealth activities.

As I was taking notes, collecting documents, and talking with people, I began to see patterns in the various eHealth initiatives that were already happening in Senegal. So I organized them by category and created a type of registry of all the pilots, projects, programs, systems, and groups. The registry included the organizations and activities involved, information on the technology used (especially software), and the data collected.  And I began to see how Senegal could use this registry.

With it, they could either take a regulatory approach, as Uganda did, or use it as a formative tool for greater coordination. Groups could combine and harmonize their disparate activities to help grow and scale up their eHealth initiatives, including measuring and evaluating the process and outcomes.

Scale can have more meaningful outcomes when we combine approaches.

Everyone in global development talks about going to scale, but usually we mean taking our individual approaches and making them bigger. But scale can have more meaningful outcomes when we combine approaches. Combinations based on differences can amplify impact. For example, take SMS messaging and add banking—and you get M-Pesa.

In Senegal, the ministry could use the registry to encourage groups to combine their different mHealth initiatives to develop approaches and capabilities that align with national health goals, using this type of scale to serve the country’s needs. For example, one group may have developed a set of standard SMS messages to report suspected disease outbreaks using GPS coordinates as part of the background message data, while another has developed a mapping dashboard to track family planning supplies. If the ministry is aware of both efforts, it can encourage combining them so that the suspected cases could be mapped and direct resources (including family planning products) to respond. But if they were unaware of both, the opportunity is missed.  As we refined the registry during this planning process, it has evolved into a knowledge management tool for eHealth resources in Senegal. The government has included it in the national eHealth strategy as a catalog of activities from government ministries, implementing partners, donors and funders, and the private sector.

Thanks to participation and input from IntraHealth International and the USAID-funded K4Health Project, we took the idea further and have drafted a proposed catalog schema.

So where is all this headed?Although it’s a story still unfolding, the eHealth Strategy of Senegal is being finalized as I write this, and the ministry has committed to carrying on the work of the Catalogue (their term for the registry) as an important part of the process. It will continue in its online form and will probably change as circumstances and demands warrant.

As a source of information the registry’s future looks secure. As a tool for shaping fruitful combinations of groups, systems, and approaches, that comes next.I can’t wait.

Special thanks go to Judith Nguimfack Tsague of K4Health for her role in this work, particularly developing an online version of the proposed catalog schema using Google sheets to store the data and online forms, making it easier for participating groups to enter their information. Above: A meeting at the Senegal Ministry of Health and Social Action. Photo by David Potenziani. 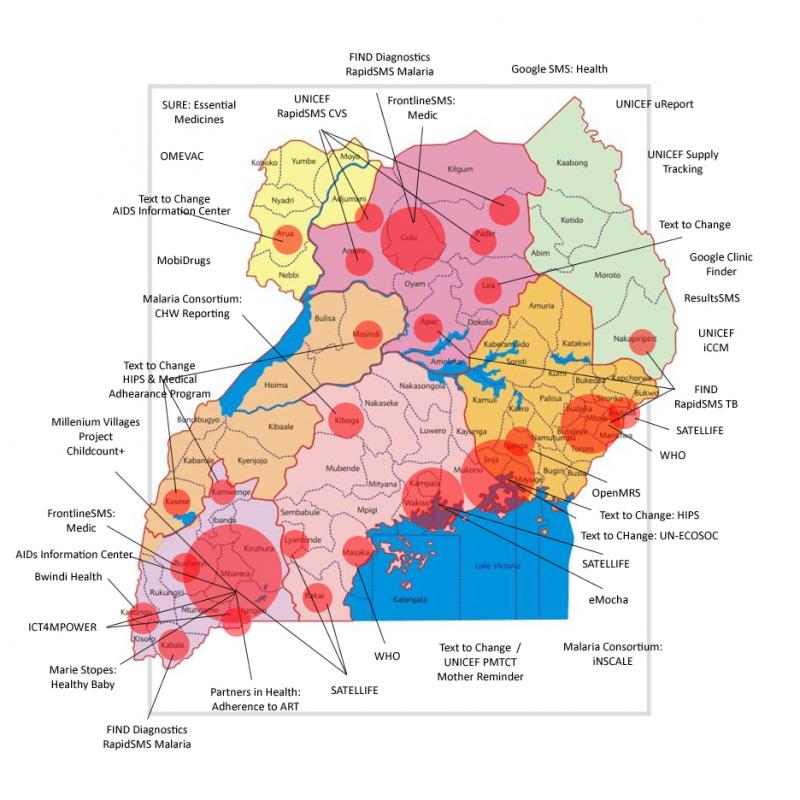 A map of mHealth projects in Uganda. 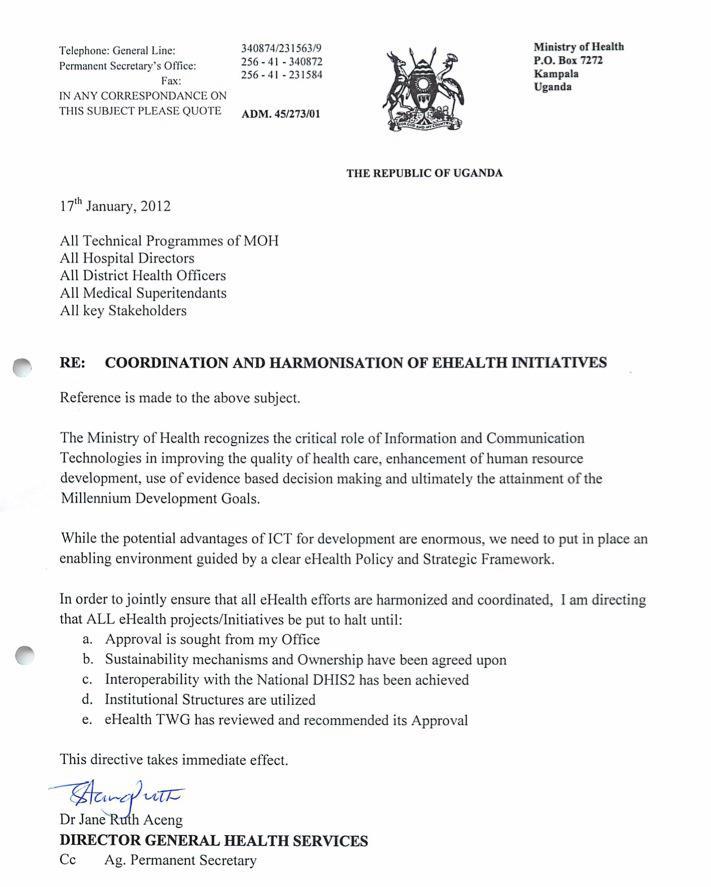 The letter from Uganda's Minister of Health.

Keep up to date with IntraHealth news, events, @SwitchPointIdea, and new ways to get involved in #GlobalHealth… https://t.co/0oZTnedBgO