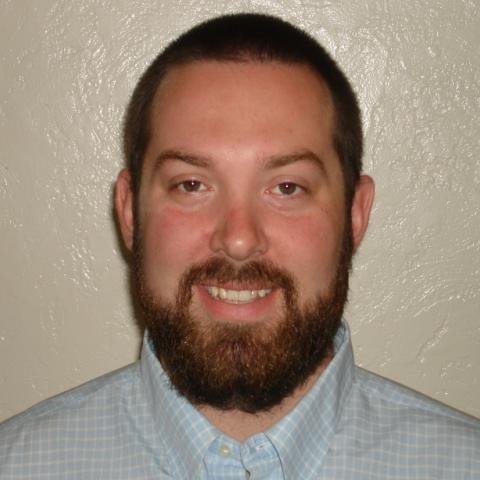 Guinea, Liberia and Sierra Leone shared a big problem before Ebola struck. The three countries had fewer than three doctors, nurses, or midwives for every 10,000 people.It was a far cry from the World Health Organization’s minimum recommended ratio of 22.8 per 10,000 people.

The emergence of Ebola in early 2014 and the rapid spread has killed more than 8,000 and infected more than 1,300, according to the U.S. Centers for Disease Control and Prevention. Many problems coalesced to make a usually controllable outbreak a crisis. One of those pieces is the lack of health-care workers who can respond to emerging health problems in all of the countries.

“The biggest gap in what is going on now is there has been quite a bit of attention paid to the needs of foreign health workers and volunteers. There needs to be a lot more focus on what is happening in the local health workforce,” said Vince Blaser, deputy director at the Frontline Health Workers Coalition, in an interview with Humanosphere.

Each time we lose a health worker, we lose the ability of the country to respond not only to this epidemic, but the next one.

The Ebola health workers got notice recently, thanks to TIME naming them collectively as the publication’s 2014 Person of the Year, but they need support and more resources. Blaser wants to see more done to support the health workers who are responding to the current crisis. He and the members of the Frontline Health Workers Coalition are also encouraging the global community to step up their financial commitments so that more workers can be trained to meet the demand for the estimated 5,000 additional health workers needed to respond to the outbreak. A lot can be done with a little money.

“The annual salary of a Liberian nurse is about $2,000, which is about the price of an airline ticket,” added Julia Bluestone, senior technical adviser for Jhpiego. “We believe more of the focus needs to be on how to leverage the local health workforce. That includes meeting some of the needs of local workers, like making sure they get paid and access to food.”

The lack of support was behind a health workers strike in Sierra Leone in November. A promise for $100 in weekly hazard pay was not being met by the government, they said. Some 60 patients in Bandajuma were left unattended, according to Doctors Without Borders. Then there are the more than 300 health workers who have died responding to Ebola.

“Each time we lose a health worker, we lose the ability of the country to respond not only to this epidemic, but the next one,” said Joan Holloway, formerly of PEPFAR and interim director of the Frontline Health Workers Coalition. “What is really needed is a broader approach to not only say we are doing it in this part of Liberia, but to expand services across the country and across all three countries so there is a much larger response and a much broader response.”

While promising progress is happening in Liberia, there are still troubles in Sierra Leone. Holloway draws lessons from the AIDS epidemic in the early 1980s, saying that education is paramount to helping defeat something like Ebola. Other recommendations from the coalition include improving supply chain, eliminating stigma faced by Ebola survivors and health workers, and making long-term investments.

All center around the importance of taking the important steps to stop the current outbreak and ensure that all three countries do not run into the same problem again.

“The Ebola epidemic has shown how a lack of health workers and systems can exacerbate a situation,” said Holloway. 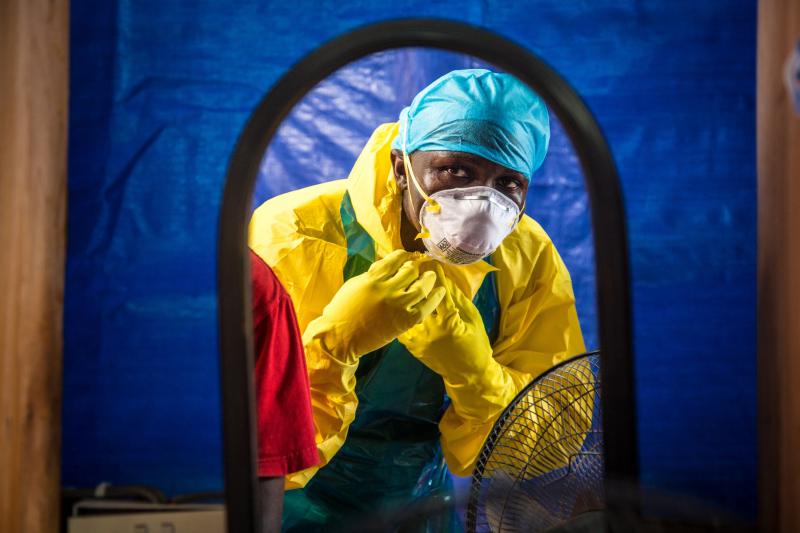