mHealth: the Possibilities of the Personal 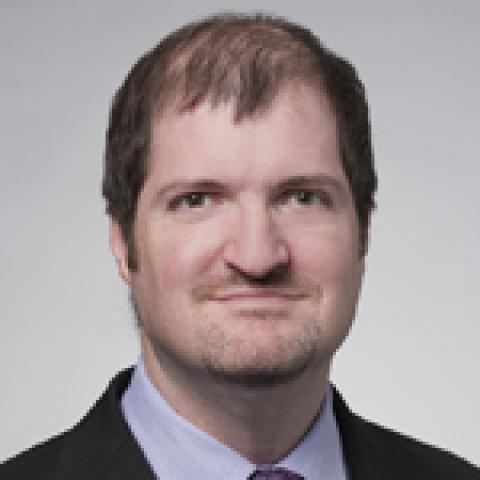 There are more than 5 billion cellphones in use worldwide, which means globally nearly 70% of people—including children—would own a cellphone if everyone had just one cell. Yet in places like Germany, where the cellphone market penetration has reached more than 130%, many people own more than one mobile.

Mobile phones are so popular in part because they are uniquely personal communication tools. Their portability makes it possible to talk to colleagues, friends, and family from nearly anywhere and at anytime.

With mobile phones, we’ve managed to extend our social circles from the immediate to the global. It’s a convenience that people are willing to invest in. While companies purchase most computers and other communication tools, most mobile phones are still bought and maintained by individuals. Even when people do have a mobile phone provided by their employer, they often still buy a personal cellphone, which shows just how much people value them.

The enthusiasm for and tremendous possibilities of mobile phones was evident earlier this month at the mHealth Summit, which focused on how mobile technologies can be used to improve health care around the world. With more than 2,000 more participants than last year, the Summit featured talks by Ted Turner and by Bill Gates—who even blogged about it—and was covered in the Economist and the Washington Post.

One of the hot topics at the Summit this year was the scalability of mHealth projects. mHealth pilot projects proliferate wildly, but very few of these projects are being taken to scale. Most pilot projects are an extension of traditional health communication programs, which are often large, top-down approaches.  For example, a ministry of health distributes new computers and data systems to clinics and health workers, or an advocacy group launches a health education campaign with public service announcements or posters to educate consumers. mHealth pilots often mimic these strategies by using mobile devices to collect data or broadcast health messages.

Mobile phones are like not posters or commercials or computer systems. They are a different animal altogether—they are personal. Understanding this and figuring out how to capitalize on it may be the key to these programs’ success and wider reach.

This means mHealth programs have to focus on what the consumer or health worker wants as well as what the public health system needs. I’d predict that most successful programs will be those that are the most innovative in capitalizing on people’s personal attachments and investments in their phones and tapping into this in a way that grows the demand for mobile-based health programs.

Later this week, I will be presenting an overview on mHealth architecture and CapacityPlus’ work in mHealth in Accra at the Mobile Health Africa Summit. I am excited to hear the perspectives of some of my African colleagues on approaches that harness people’s desires for health through their phone and use this increasingly ubiquitous technology to build healthier communities.

Learn more about our work in mHealth here: