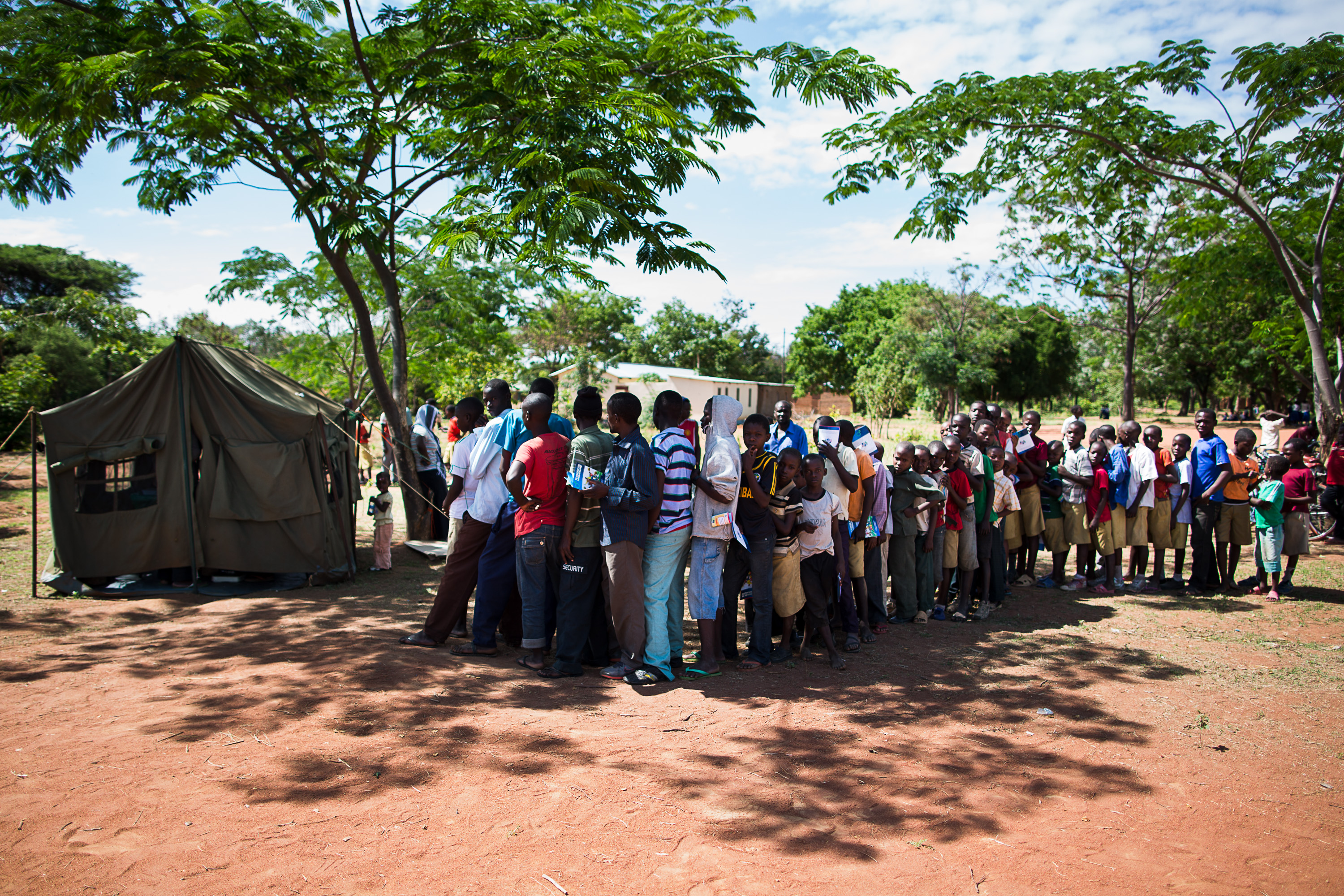 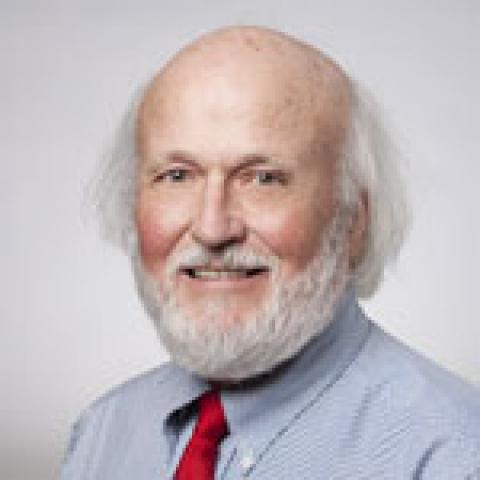 As a senior program manager for IntraHealth International’s Tanzania HIV Prevention Project, I have witnessed male circumcision outreach activities during many visits to Tanzania. Nevertheless, it’s always thrilling to see young men turn out in droves for circumcision services, which they invariably do in northern Tanzania.

We’re not sure why the demand is so high there. It’s not part of the local cultural traditions. But we do know that getting circumcised has become the “in” thing to do for young men in the region. If you’re not circumcised, you are not part of the “in” group.  It’s a good thing, too, because circumcision has been shown to reduce the chances of males acquiring HIV through heterosexual activity by 60% or more. This has broad implications for slowing the spread of HIV, so we’re glad to be a part of this important initiative of the government of Tanzania.

I traveled to Shinyanga region in the north this summer to visit two of the nine simultaneous outreach sites organized by IntraHealth to provide HIV testing, counseling, and voluntary medical male circumcision. At each site we were met by crowds of school-aged boys mixed with a smaller number of adult men. Some had spent days waiting for their turn to receive services.

For once, peer pressure has some benefits!

Local teachers gave students permission—in fact encouraged them—to take off from school to get this service.

Following in line with PEPFAR’s strategy of HIV reduction activities, IntraHealth has been organizing circumcision programs in northern Tanzania since 2010. Thus far, more than 315,000 men and boys have been circumcised through our efforts in coordination with the Tanzanian Ministry of Health.

As per the PEPFAR guidelines, the project focuses on men and boys between the ages of 10-29. Although the younger ones may not be sexually active, this is a good prevention measure as they age into sexually active lives, when they could be at risk of HIV.

While our clientele is primarily adolescents and young teens, the project has also made progress in reaching the older (20-29) group. In 2013 the percentage of male circumcision our clients age 20 and above increased from 22% to 35% over a twelve-month period.

I have found these rural youth to be very shy around outsiders. Some are too shy to talk much about the procedure, while others are happy to.

At one of the rural outreach sites outside Simiyu region, Maswa district, we talked to a 20-year-old who said he was there because he wanted to reduce his chances of getting HIV. But he also wanted to be “clean.” We understand this statement to be a reference to the circumcised penis’s appearance, and not to a belief that there is something wrong with an uncircumcised penis.

While most boys understand the benefits of HIV prevention, some seek the procedure because it has become a trend amongst their male peers, reinforced sometimes by female friends, according to news reports. For once, peer pressure has some benefits!

The procedure is simple and quick—it takes just 15 minutes or so—and the health workers are efficient.

Before being circumcised, each client is counseled about the procedure and given all the information he needs to make a decision about whether he wants to undergo it. Health workers explain that circumcision doesn’t entirely prevent HIV, and they must still take preventive measures on their own.

Then clients are screened for HIV and other sexually transmitted infections, and counseled on those test results. Health workers teach them how to maintain personal hygiene while their wounds heal and explain that they should not engage in sex for six weeks.

Post-procedure, clients who don’t have underwear are given some project-purchased boxer shorts with Manchester United—a popular English Premier League team—emblazoned on the waistband, to help them keep the incision area clean. They are advised to return for two follow-up appointments, one after 2 days and again after 7 days.

After each client is circumcised, another is immediately brought in from the waiting line. The procedure is simple and quick—it takes just 15 minutes or so—and the health workers are efficient. Each of the nine outreach sites operating at that time could serve about 90-100 clients per day, but the high demand strains the capacity of the outreach sites.  When IntraHealth started the program in 2010, Shinyanga region had an estimated 672,942 uncircumcised males between the ages of 10-34. The program has expanded to serve two additional regions—Simiyu and Mara—which also have sizable populations of uncircumcised men

.IntraHealth’s Tanzania HIV Prevention Project regularly trains more providers, and through a combination of circumcision, HIV testing and counseling, and referrals to care and treatment, the program is helping to slow the HIV incidence rate in northern Tanzania.

The Tanzania HIV Prevention Project is funded by the US Centers for Disease Control and Prevention. Photo by Trevor Snapp.