How Access to Tuberculosis Care Helps a Family in Patna, Bihar 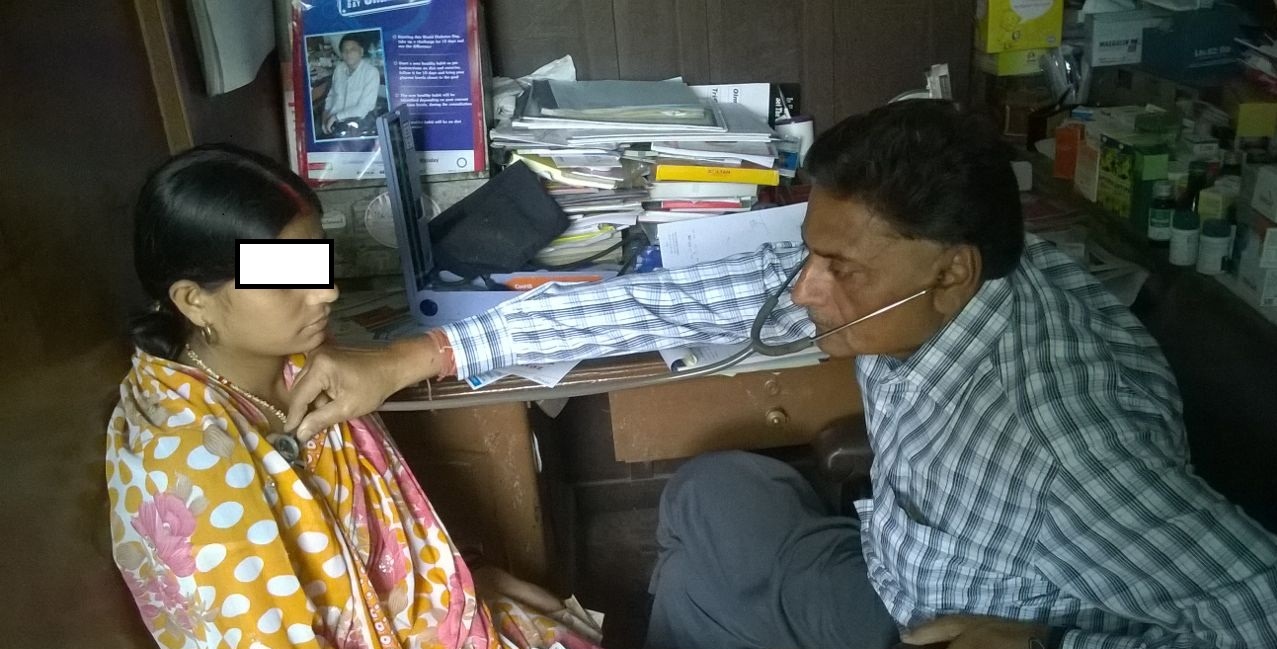 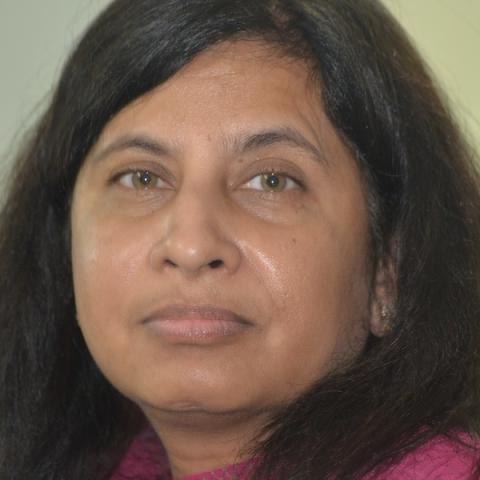 Maina Devi, 30, lives in Patna, a city of 1.6 million people in Bihar, one of India’s poorest states.

Until mid-2014, Maina Devi’s life was like that of her neighbors, days spent taking care of the three young children she was raising with her husband, Dilip, who worked as a juice vendor. They had a modest, stable life—there were few luxuries in their life, but, with Dilip’s income, no one went hungry.

Maina Devi and Dilip’s dream was for their children to have the chance to finish school, an option neither of them had.

Until mid-2014, when Dilip developed a persistent, irritating cough. At first it was only a minor cough, the sort of thing one brushes off without thinking. But rest and hot tea did little to help Dilip. And over time, the cough worsened, and Dilip faced a quandary: take time off to seek treatment, knowing his family relied on his income, or wait and see what would happen.

Dilip waited. And waited. Until he could no longer sleep, the cough was so severe. He had to see a doctor.

Dilip visited the nearest public health center and received a diagnosis of TB. The doctor put Dilip on a treatment regimen, one that would require Dilip to come back to the health center every single day.

The cost and time needed to get to the health center was a hardship for Dilip, and he struggled to find balance between working for his family and making the trip for his health.

Maina Devi feared she would have to make the same choice as Dilip—supporting her family or tending to her health.

In the end, Dilip decided that providing for his family was more important and he stopped making the trip to the health center.Without treatment, Dilip’s condition took a turn for the worse. After several months, he passed away.

Now solely responsible for her three children, Maina Devi began immediately working as a maid in a nearby household. Without Dilip, everything changed for Maina Devi, but her children’s future was at stake, so she persevered and was finding her way back to stability. That is, until she too began experiencing the same persistent cough that had plagued Dilip.

Remembering what had happened to her husband, Maina Devi resolved not to wait until it was too late.She sought help from a nearby informal health care provider, who told her about the Universal Access to TB Care initiative (UATBC), a new program that connected people like Maina Devi to free TB care. The program, a public-private partnership between World Health Partners (WHP) and the State Government of Bihar, engaged private providers to offer free diagnosis for presumptive TB cases and free treatment for confirmed ones.

Maina Devi’s neighborhood provider referred her to a local doctor who was working with UATBC, where she received a sputum test and a chest X-ray and was confirmed positive for TB.

The doctor recommended that Maina Devi begin a daily regimen of TB medication. Maina Devi told the doctor that she was unable to come to the hospital every day—she had to work to support her family. Maina Devi feared she would have to make the same choice as Dilip—supporting her family or tending to her health.

Through an innovative e-voucher system, she would be able to receive a month’s supply of medication at a time.

She was relieved when the doctor assured her that with the UATBC initiative, she would not need to visit the provider daily—through an innovative e-voucher system, she would be able to receive a month’s supply of medication at a time.

Thanks to her proactive care-seeking, Maina Devi has now been on treatment for the past five months. Her cough is gone and she is well on her way to making a full recovery, working every day and thinking again about school for her children.

All throughout India, there are hundreds of thousands of TB patients who ignore their symptoms until the situation becomes dire. As in the case of Dilip, many people decide to seek care only after they have suffered for months, trying to balance the needs of their families against the costs of seeking care.

And like Dilip, many of them wait too long, with potentially fatal consequences.

WHP now works with almost 20% of Patna’s private-sector providers to offer TB care to patients like Maina Devi. The initiative allows patients to seek treatment from providers in their community, the e-voucher system frees patients from the hassles of visiting a health facility every day, and WHP support staff help monitor treatment over time to increase the chance of positive outcomes.

The result is an expanded health system for TB care in Patna—more providers offering TB services leads to more access in hard-to-reach communities.

Working with private sector providers to deliver TB care is a complex task—from winning the trust of providers, to tracking patient outcomes over time, there have been no shortage of challenges during our time running the UATBC initiative.

However, I am proud to report that due to the hard work of our team and our providers, we have more than double the total number of TB cases diagnosed and notified to state authorities throughout all of Patna.

We believe that the UATBC initiative can serve as a model for future public-private partnerships and TB initiatives throughout the country—delivering help and hope to millions of Indians just like Maina Devi.