Health Workers Pay the Ultimate Price in the Fight against Ebola 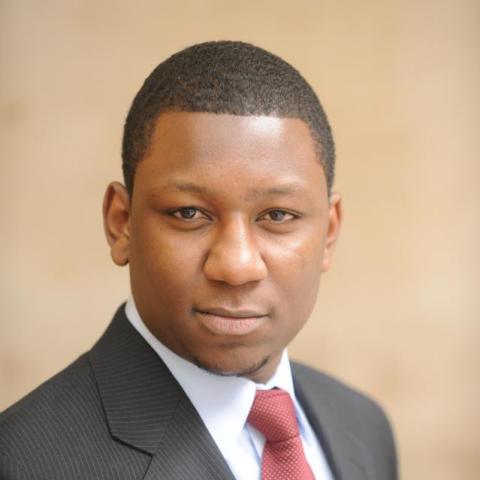 “I am afraid for my life, I must say, because I cherish my life," said Dr. Sheik Umar Khan, one of the leading doctors fighting the spread of the Ebola virus in eastern Sierra Leone.

Last week, Dr. Khan’s fears came true when he was diagnosed with Ebola virus disease. He succumbed to the deadly disease yesterday and died at the very same hospital in Kenema where, just a few weeks ago, he was treating patients from the nearby district of Kailahun.

Dr. Khan is only one among a growing list of medical workers who have been infected while battling the spread of Ebola across West Africa.

In Sierra Leone, 40 nurses and other frontline health workers have died in the line of duty.

In neighboring Liberia, two prominent doctors—Dr Samuel Brisbane, a Liberian doctor, and Dr. Kent Brantley, an American doctor from North Carolina working for Samaritan’s Purse—have been infected with the disease while treating patients.

The disease has a fatality rate of up to 90%.

Losing Dr. Kahn is an immeasurable loss to Sierra Leone. According to the Ministry of Health, he has treated more than 100 victims since the first reports of the Ebola outbreak back in February.

The disease has a fatality rate of up to 90% and has claimed the lives of more than 600 people in Guinea, Liberia, and Sierra Leone.

Sierra Leone’s health care system is already underfunded and understaffed, and now the Ebola outbreak is putting a strain on the country’s limited resources.

In Liberia and Guinea, the response to Ebola has inundated their respective health systems and disrupted cross-border commercial activities—the main lifeline of border communities.

Liberia has announced the closure of its land borders with Guinea and Sierra Leone and has stepped up surveillance at all airports.

According to the World Health Organization, Sierra Leone is among 83 countries facing a health worker crisis. The mounting death toll of health workers is only going to exacerbate the already perilous situation. The outbreak’s effects will linger long after the epidemic is brought under control.

Sierra Leone is rife with rumors of health workers infecting patients, and families have at times violently attacked hospital staff.

Moreover, the reputation of health workers is taking a hit. Sierra Leone is rife with rumors of health workers infecting patients, and families have at times violently attacked hospital staff and removed family members from hospitals. This has, of course, contributed to the spread of the disease in other parts of the country.

The long-term consequence of all this is that Sierra Leone’s health system will be weakened even further, reversing gains in providing essential life-saving interventions, especially for pregnancy and newborn services, and  access to the care, treatment, and prevention of highly prevalent diseases such as malaria, tuberculosis, and HIV/AIDS.