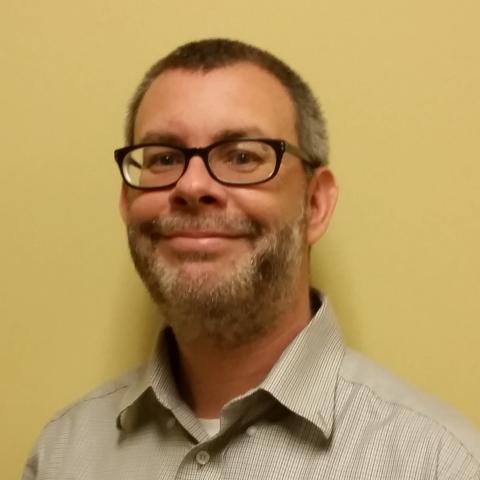 Since March 23, 2014, the World Health Organization (WHO) has tracked the spread of the Ebola virus through Guinea, Sierra Leone, Liberia, and Nigeria.The United Nations has spent countless hours developing and disseminating information on the risks of transmitting the disease, reassuring the public on how to protect themselves, and publishing a bevy of technical information for health workers.

Publishers such as Elsevier have enabled free access to Ebola-related research to help health workers and researchers control the outbreak. The Centers for Disease Control and Prevention (CDC) has disseminated information on how health workers can keep themselves safe while caring for Ebola victims.

What no one is talking about, though, is how to help health workers deal with the stress of an Ebola outbreak, especially in areas that suffer from health worker shortages.

A 2006 study found that health workers under stress are more likely to make mistakes.

In an interview last week with the BBC, Dr. Gabriel Fitzpatrick of Doctors Without Borders in Sierra Leone, spoke about the pressure health workers face on the front lines of Ebola.

“Many of the inpatients are former health care staff themselves,” he said. “We’ve had doctors, nurses, laboratory technicians, ambulance drivers—a whole range of health care staff from Sierra Leone and from this region being admitted to this facility. It’s difficult when you see your health care colleagues suffering from this terrible disease and in most cases dying from it. It’s quite a difficult situation to work in.”

There’s certainly no lack of research on health worker stress. A 2006 study found that health workers under stress are more likely to make mistakes. If the stress is prolonged, they may burn out, get sick, and even stop showing up to work. The quality of their care goes down and the communities they serve suffer for it.

In its 2008 report Exposure to Stress: Occupational Hazards in Hospitals, the CDC provides some methods to abate stress in the workplace, such as training health workers in coping strategies, progressive relaxation techniques, and time management skills. And Concern Worldwide’s Stress Management Training manual advises health workers to practices good sleeping habits, to “know your limits,” and to “take deep breaths.”

As good as these guides are, none of the examples are particularly relevant in the environment health workers in West Africa now face.

"The doctors and nurses who are working on the front lines are working in a particularly high-risk environment,” Michael Stulman, information officer for Catholic Relief Services, told the Wall Street Journal. “It's possible for someone to slip up and become infected. That's been a major challenge."

Information on Ebola treatment and safety protocols is becoming more accessible, thanks to the WHO, CDC, and initiatives such as IntraHealth’s mLearning courses for health workers on the front lines of the Ebola response.

But we need to expand the subject matter to other relevant areas.

These include not only how health workers can manage their own stress (which may be difficult or even impossible depending upon the situation), but also how to effectively communicate Ebola messages to communities—an essential ability in areas where populations that have lost faith in health workers, or are deathly afraid of them.  By not providing proper stress protocol for these already overworked health workers, we’re putting them and the clients they serve at even greater risk.

Access to trustworthy, relevant information is crucial. Not only does it help health workers become more successful at their jobs, as the WHO argued in 2004, but it can also lower stress in new situations and unexpected crises.

And in the case of emergency response to the Ebola outbreak, it can even save their lives and the lives of those they serve.

#DYK that all of our ASAP webinar recordings are available to watch on our website? We cover topics for nonprofits… https://t.co/9X6V58wgZz