A young boy—we’ll call him Mani—was living on the streets of Kinshasa in the Democratic Republic of the Congo (DRC). He had no one to look after him, nowhere to go. He was just nine years old.

Mani’s situation is not unique. One quarter of all Congolese youth under age 18 are considered to be orphans and/or vulnerable children, according to the most recent Demographic and Health Survey. And nine out of 10 don’t receive adequate financial, emotional, or other types of support.

Helping these children is an enormous challenge for the DRC—as well as an opportunity.

“If the country succeeds in making them into responsible citizens, capable of looking after themselves and contributing to the country’s economic development,” says Diana B. Putman, director of USAID/DRC, the DRC’s youth can make a real impact in a positive way.

Putnam spoke at the dedication of a new building in Kinshasa for the national-level division of child protection, known by its French acronym asDISPE. It’s part of the Ministry of Social Affairs, Humanitarian Action, and National Solidarity. DISPE is responsible for coordinating the many partners around the country who employ social service workers to help children.

Until last month, DISPE employees were working across the street from a bustling market. The noise was so loud they had trouble concentrating. The windows had no glass, leaving computers and other equipment vulnerable to theft. Cracks in the ceiling coupled with frequent rainstorms caused flooding, water damage, and dangerous electrical hazards.

CapacityPlus taught us how to conduct meetings, how to work with stakeholders, how to do advocacy.

Recognizing that DISPE’s inadequate working environment was holding back their efforts, CapacityPlus contracted a local firm to make improvements to a new building provided by the government, including repairing the roof, floors, and electrical wiring and adding new doors and locks.

At the same time, CapacityPlus focused on building DISPE employees’ skills in coordination, leadership, and management.

“They trained us in a lot of things,” says Cecile Matiaba, head of DISPE’s social interventions division. “They helped us further our operational plan for the protection of children in the DRC. They taught us how to conduct meetings, how to work with stakeholders, how to do advocacy. CapacityPlus taught us to manage things better.”

With CapacityPlus‘s support, DISPE leads a new stakeholder leadership group to coordinate the country’s efforts around orphans and vulnerable children. Representatives from UNICEF, USAID, the World Bank, Save the Children, and ProVIC all take part.

Remember Mani, living on the streets? Matiaba encountered him one day, talked with him, and introduced him to some priests who ran a nearby orphanage. The priests took him in and made plans for his shelter, health care, and education.

By the time Mani turned 18, Matiaba reports, “He even got his high school diploma, which will allow him to further his studies.

”Help children reach their fifth birthday and beyondMani’s future looks a lot brighter now. But many other children in the DRC and around the world are not as lucky.

Although the global community has made tremendous progress in saving children’s lives over the last 25 years, 6.6 million children under five years old won’t reach their birthdays this year.

Today, June 25, IntraHealth, CapacityPlus, and many others are joining 5th Birthday and Beyond, a Capitol Hill event to reaffirm America’s global leadership in improving children’s health and survival around the world. Join us by:

The CapacityPlus project is funded by the US Agency for International Development. Photos and interviews courtesy of Daren Trudeau. The term “orphans and vulnerable children” refers to groups of children that experience negative outcomes, such as the loss of their education, morbidity, and malnutrition, at higher rates than do their peers, according to the World Bank’s OVC toolkit. 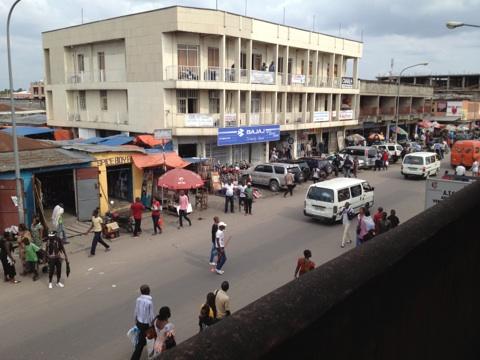 Before the move, DISPE's office was situated on a busy street, the noise from which made it difficult for workers to concentrate. Photo by Daren Trudeau. 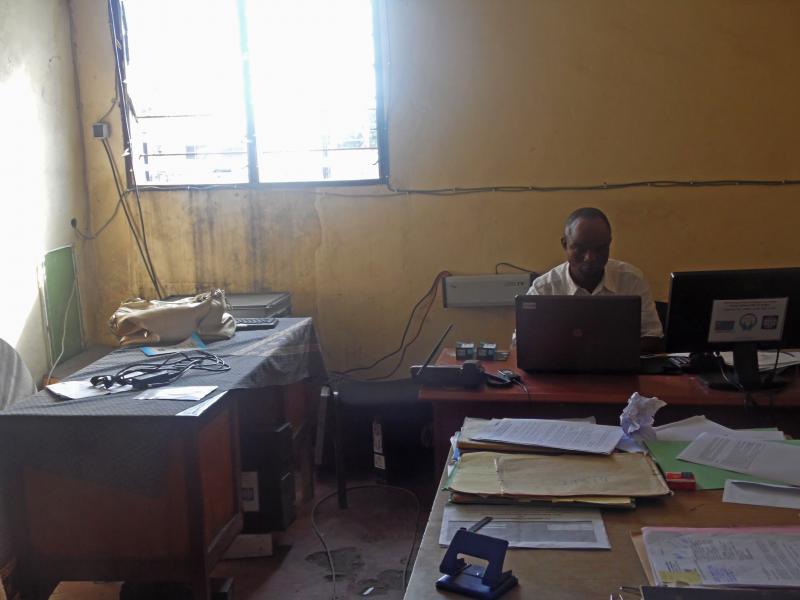 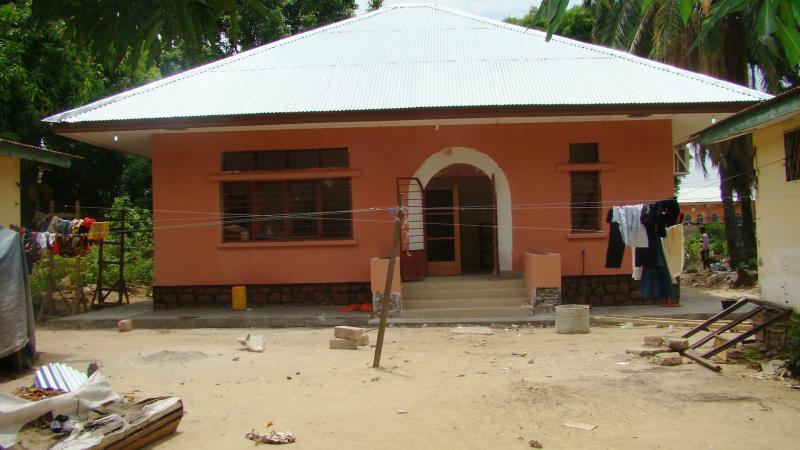 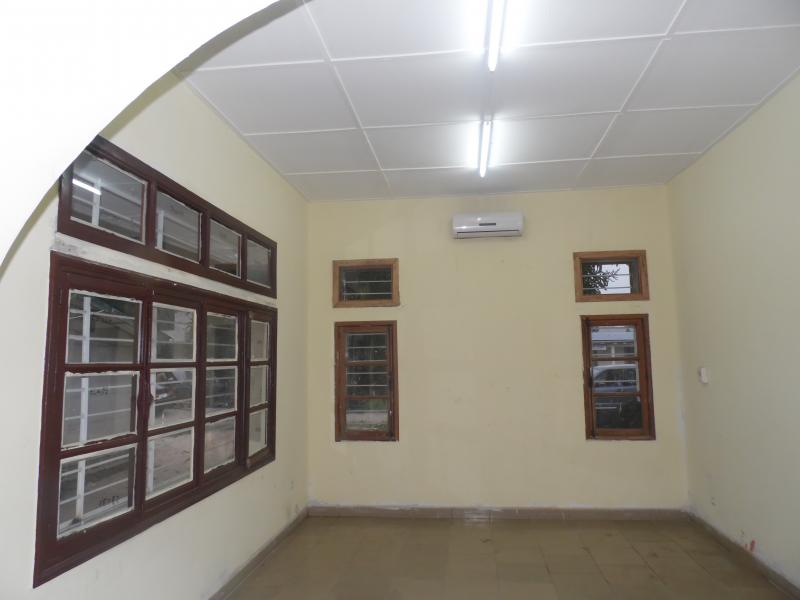 CapacityPlus helped to repair the roof, floors, and electrical wiring, and added new doors and locks. Photo by Daren Trudeau.