A Global Health Memo to the Next US President 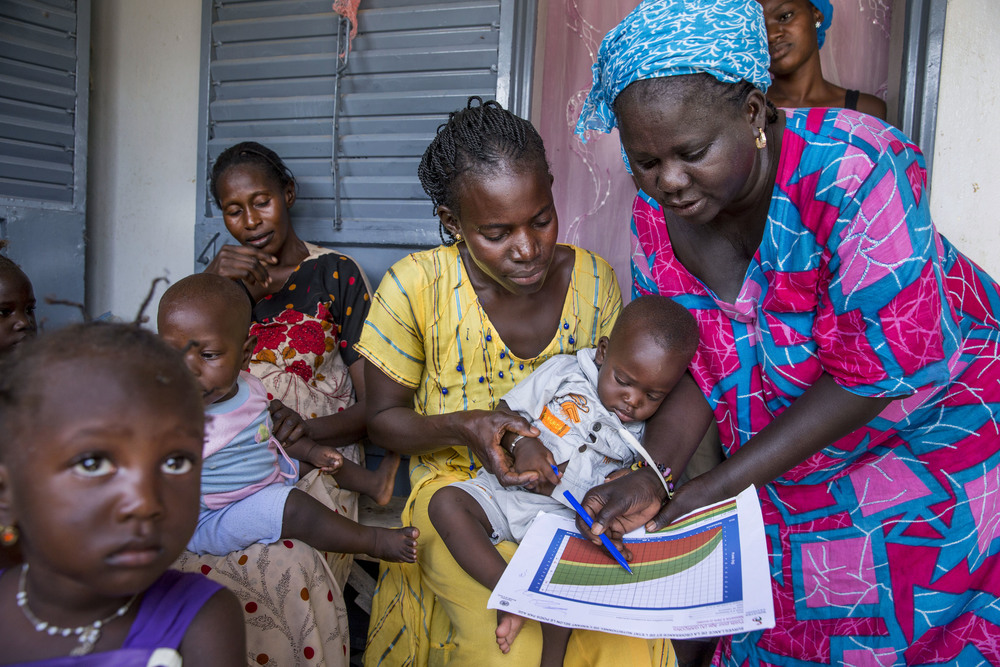 It’s time for a new generation of aid, one that reflects the complexity of the disparate but intertwined challenges before us.

In every African and Southeast Asian country I have visited in the past year, I’ve heard people ask the same question: Who will become the next US president? And the unasked question at the heart of their query is always: What will that mean for us?

The US remains among the most generous donors in the world when it comes to foreign assistance. Countries look to us not only for funds but for leadership on global health security around HIV, Zika, Ebola, and other emerging health threats. It makes me immensely proud to be a US citizen.

If there is one thing I want to be sure the next US president knows, it is that foreign assistance is investment.

We see huge economic, diplomatic, humanitarian, and security returns by investing far less than 1% of our national budget to help other countries. And now we have an opportunity to reshape this investment into a more effective, rewarding, sustainable venture, while continuing to help people in need.

In short, Madame or Mister President, it’s time for a new generation of aid.

Some of our greatest successes in global development have come from tackling specific diseases or issues one by one. We designate a pot of money for HIV, a pot of money for global education, a pot of money for nutrition. That type of focus has brought results, but they are limited. Yes, we can now prevent new HIV infections very effectively, but is it really a success if those who escape the virus fall instead to a vaccine-preventable illness, or a lawless war, or an instance of gender-based violence?

We must start thinking bigger. We’re all connected now in this globalized world, and so are these issues. Our approach to foreign assistance must change to reflect the complexity of the disparate but intertwined challenges before us, or we will never see the ultimate return on our aid investments: the elimination of extreme poverty (and with it, the need for certain types of aid).

Our approach to foreign assistance must change to reflect the complexity of disparate but intertwined challenges.

Certainly there will always be natural disasters and unforeseen crises to which we must respond. But if we invest in preparing low- and middle-income countries to do for themselves—by developing stronger systems and infrastructure, investing in their human resources, and pursuing private-sector partnerships and market-driven solutions—we will pave the way to healthier populations, more stable countries, and more robust trade partners.

We should seek to structure our funding for foreign assistance in a way that builds strong systems, both globally and in individual countries. Eventually, those countries will be capable of mobilizing their own domestic financing, and no longer need ongoing aid from us. They will become more able to meet the basic needs of their populations, thereby alleviating the extreme poverty that can nurture religious and ideological extremism.

We all benefit from these types of investments.

Of course, it would be naïve to think this process is fast or easy. Like most valuable investments, it requires long-term commitment. (In the development world, we tend to think in terms of three- or five-year projects, because that is the way most US funding mechanisms for this type of work have been set up.)

It is partly as a result of these investments that African economies are now the fastest-growing in the world. Entrepreneurs from South Africa to Kenya to Senegal are ushering in new technologies and businesses at a furious pace. The successful mPesa and Ushahidi, for instance, were not incubated in the US and parachuted into Kenya—they were created in Africa by Africans.

Whether January 2017 ushers in our first woman president or our first CEO-turned-president, she or he should not miss the opportunity to shape these investments.

For some US voters, foreign assistance comes down to charity, using taxpayer money to help families we will never meet. But it’s much more than that. It’s about our protecting ourselves from threats such as Ebola and Zika. About eradicating the extreme poverty that serves as a hotbed for terrorists. About investing in women and children. And about lifting the economic prospects of countries we can do business with.

The worst thing a new administration could do would be to turn our backs on the global efforts we’ve been part of—the Sustainable Development Goals, the Paris Climate Agreement, the effort to eliminate AIDS by 2030. That would mean writing off the billions we’ve invested and deserting our development partners and allies around the world who are watching this election so closely.

The best way forward would be to continue growing this nest egg, albeit with an updated approach that corrects our tunnel vision and looks instead at the wider global picture.

When Ambassador Susan E. Rice asked me last month at the White House Summit on Global Development what I would put in a memo to our next president, I knew it must be this: global health and development are wise investments, worthy of strong bipartisan support. Whether you count your successes by social, health, or economic gains, do not ignore the opportunity to leave behind a sustainable and prosperous foreign aid legacy.

Because such a legacy makes good business sense. And because helping others is and always will be the right thing to do.