As a career physician, I've seen modern medicine rescue people from the brink of death. But major gaps remain. 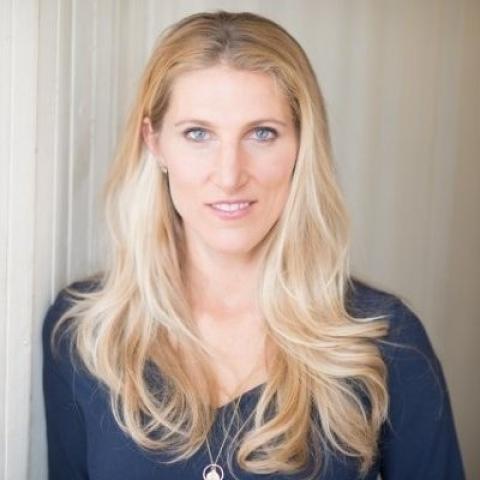 By Vanessa Kerry
Founder and CEO of Seed Global Health

This column originally appeared in STAT on February 22, 2017.

Thanks to the help of a skilled health worker, a newborn finally takes its first breath in Uganda. A man living with HIV in Swaziland successfully suppresses the virus in his bloodstream. A car crash victim in Malawi receives the critical care he needs.

More than at any time in history, good health for all is a real possibility. The technology, scientific advancement, and remarkable understanding of disease now available to the medical and nursing community show the progress we have made. As a career physician, I have seen modern medicine rescue people from the brink of death with the power of machines, medicines, and smart minds.

With health care challenges of our own, why should Americans worry about this global gap?

The successes aren’t just in developed countries—they’re global. For example, the number of people newly infected with HIV around the world has stopped growing. There are now 18.2 million people undergoing treatment for HIV, up from 15.8 million in the last year alone. Equally encouraging, new infections in children are down 50% since 2010.

Yet as we acknowledge this success, major gaps remain. One woman dies every hour from a complication of pregnancy or childbirth in Tanzania. In sub-Saharan Africa, where my organization works, almost 400,000 people still die from malaria each year. This disease costs the continent an estimated $12 billion in lost revenue each year, even though it could be controlled for a fraction of that amount.