Yesterday, donor countries and corporations pledged a record-setting $11.7 billion to the Global Fund to Fight AIDS, Tuberculosis and Malaria. The largest pledge came from the United States government—$4 billion over the next three years, which is an increase of nearly 40% over past commitments and the largest increase of any donor country. For the first time, the United States also moved beyond its usual approach of a one-year commitment to the Fund.  Although other countries such as France, Norway, Japan, and Canada also upped their commitments, many countries pulled back on their support—a reflection perhaps of donor fatigue and economic instability that has forced many nations to focus their spending on domestic needs.

Many proponents of the Global Fund were disappointed with the overall level of pledges, but even in these tough economic times, the Global Fund was able to rally enough support to continue its critical work. These funds support a unique international financing mechanism that combines public and private funds and offers a paradigm for satisfying global health priorities in a way that encourages country ownership and mutual respect between donor countries and recipient countries. Today, this mechanism provides three-quarters of all international financing for malaria, two-thirds of tuberculosis funding, and a quarter of HIV/AIDS support.

A couple of weeks ago, I had the opportunity to sit down with Jon Lidén, the Global Fund’s director of communications, who reflected on the history of the Fund and its role in supporting country-driven results and getting beyond what he called the “ideological warzones.” He pointed out that interventions like supporting sex workers to practice safer sex or clean needle exchanges might be proven strategies for HIV prevention—and true national priorities—but are also sometimes political hot buttons. Under previous bilateral—and sometimes multilateral—funding mechanisms, these types of programs often struggled to attract financing. The Fund‘s commitment to guaranteeing that “recipient” countries were active players—and leaders—by creating formal Global Fund country coordinating mechanisms, or CCMs, meant that, unlike many other funding mechanisms, through the Fund, country-driven priorities could determine how funds were allocated and spent. It’s a model for prioritizing national ownership that IntraHealth values and employs in its own work, including our collaboration with local governments and other partners and our active participation in CCMs.

The Global Fund’s focus on accountability also has created a system of checks and balances and a meaningful enforcement system that allows for the investigation of the use of funds, as necessary, when questions arise.  The Global Fund has rejected proposals, or components of proposals,  that do not meet its standards, encouraging  high-quality proposals with high levels of buy-in and, ultimately, we all hope, the most effective use of funds.

Just as important as the Global Fund’s commitment to a new paradigm of national ownership and accountability has been its success in changing lives. Most recently, this was captured in the film "A New Picture of Health," which documents how the Global Fund has improved people’s lives in Ethiopia, Indonesia, and Rwanda.  The UN Foundation, which produced the film, has estimated that 4.9 million lives –3,600 a day have been saved by Global Fund programs, and millions more have been improved.

Moving forward as economies recover, we hope to see even more funds flowing through this unique mechanism and the Global Fund continuing to support national programs in ways that: 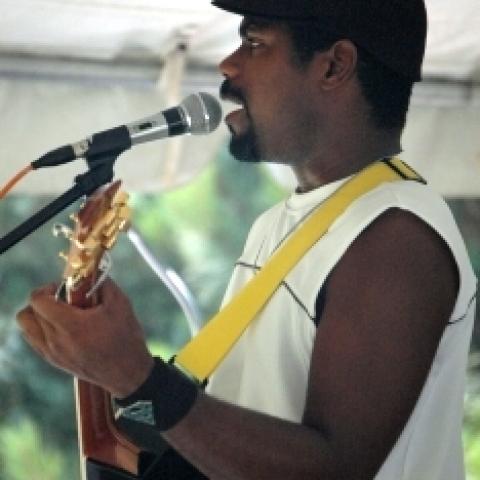