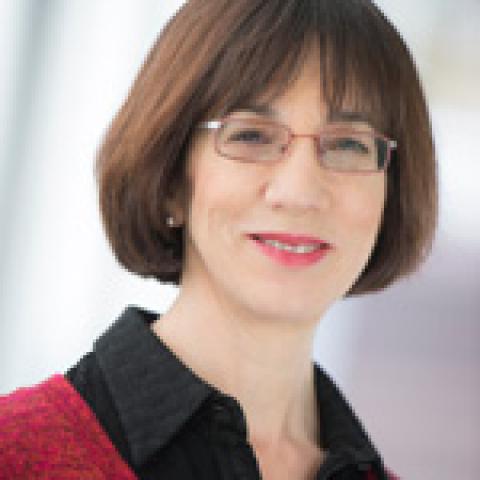 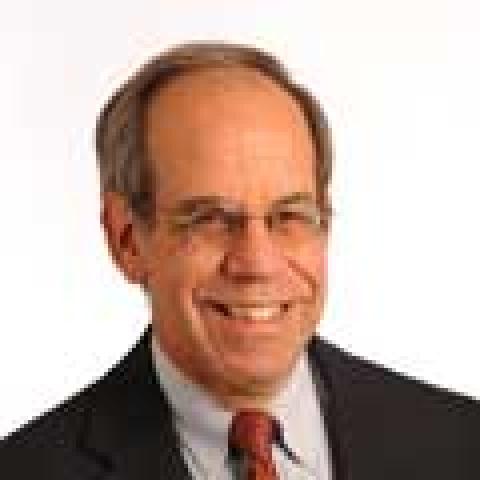 As health workers fan out across the Ebola-stricken areas of Guinea, Liberia, and Sierra Leone, they are facing a battle on two fronts: fighting Ebola and addressing the fears, rumors, and myths of those at risk of Ebola.

Sadly, those fears, rooted in a lack of understanding of a deadly disease never seen before in these countries and a long history of corruption and mistrust of government, has led to health workers being attacked and killed.

Two weeks ago, in a ghastly incident, armed men in the Guinean community of Womey attacked and killed eight members of a health team that also included local officials and journalists. Two members of the delegation are also reported missing, and a local official of the Red Cross Society of Guinea was seriously injured. A few days later, in Sierra Leone, a group of youths attacked a team of health workers trying to bury the bodies of five Ebola victims; the team could only complete their task when police arrived to protect them. In other cases, hospitals have been attacked and looted.

Quarantines and national lockdowns may exacerbate animosity toward health workers.

While we don’t know the precise motives for the recent attacks, we do know how complicated it can be to protect health workers, who need security but also education and understanding among the communities they are serving.

To prevent such attacks, governments must do more to educate people about Ebola and recognize that when governments use interventions that restrict people’s rights, particularly quarantines, they might meet with resistance and even violence if instituted without justification, oversight, or support (such as food and access to health care) for those affected.

As thousands succumb to Ebola, quarantines and national lockdowns, such as the one implemented over the past weekend in Sierra Leone, may exacerbate animosity toward health workers and undermine efforts to build confidence in the health care system.

Absent that trust, people in need of health care may not only fail to seek treatment, but may actively avoid being identified as in need of treatment.

Military, police, and health workers in hazmat suits can easily appear threatening to people who have emerged from decades of brutal wars. The sheer terror of the presence of an invisible, unfamiliar, and deadly virus like Ebola has the potential to put at risk the very individuals who have come to join the battle against the disease.

Physicians for Human Rights and the Safeguarding Health in Conflict Coalition echo the call by the International Federation of the Red Cross on governments and communities to “respect and protect humanitarian and health personnel working to reduce the impact of this disease and to prevent it from spreading further.”

Community leaders are vital to creating trust in health workers.

As the long-delayed global response scales up in the coming days and weeks, we urge national and international leaders to allocate necessary resources to implement massive education and information campaigns to explain their actions, in ways that are socially and culturally acceptable, to communities living with understandable fear and suspicion.

Community leaders must be engaged in this effort as they are vital to the creation of the trust in and cooperation with health workers that is so crucial to combatting the epidemic.

This post originally appeared on the Physicians for Human Rights blog.