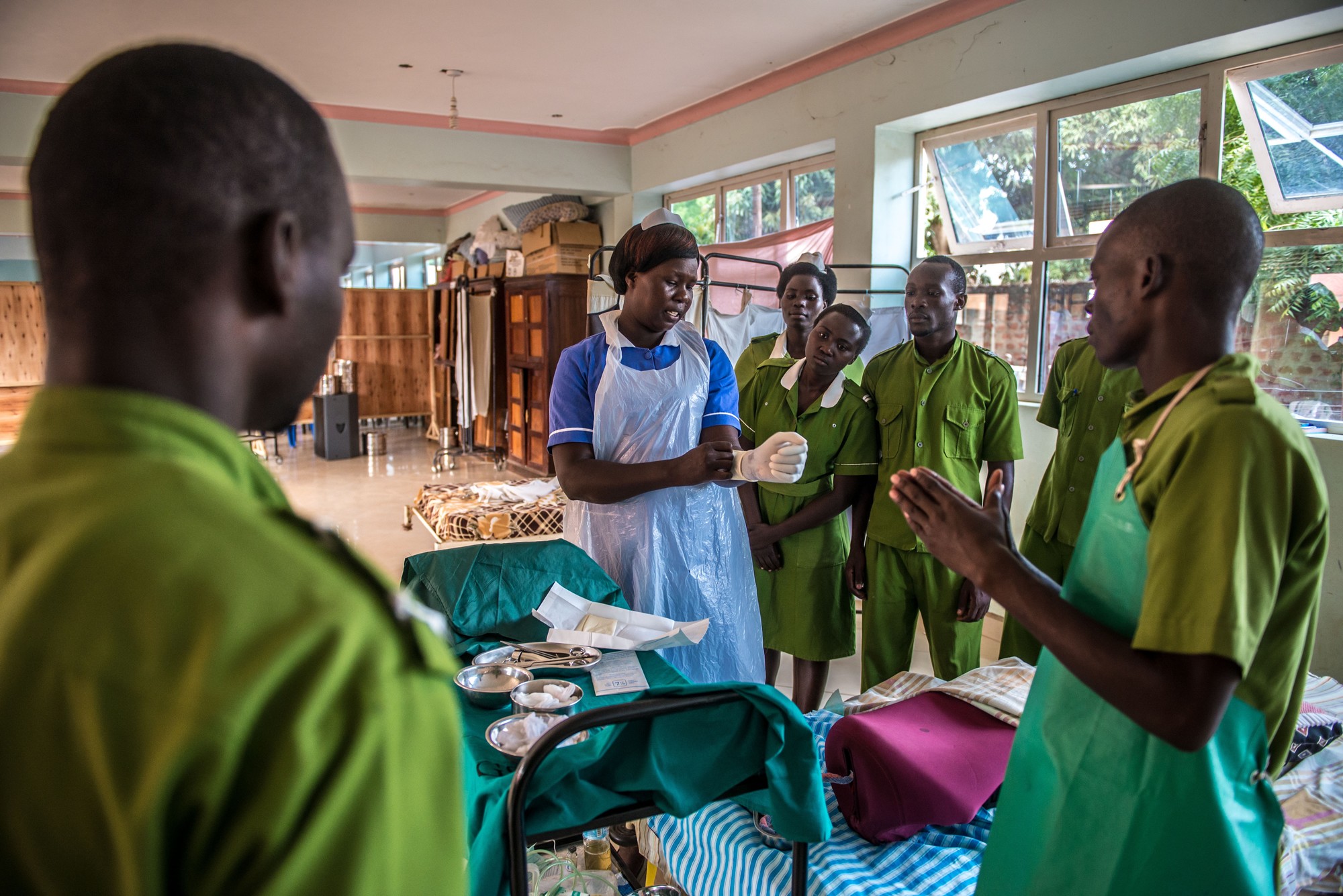 Curricula and training must be country-led and aligned to each nation’s unique needs. 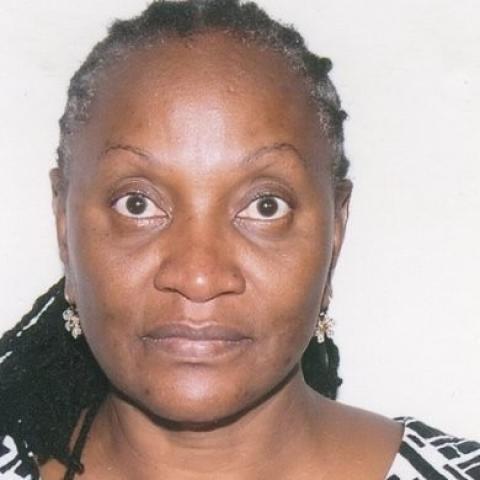 When I trained as a nurse/midwife in the United Kingdom, I learned about heart attacks and cardiovascular disease. They were part of the curriculum because they were among the most common diseases in the UK.

But when I went back home to Zimbabwe—a country that had just declared its independence from a colonial power—to serve my community, I found the needs were different. I needed to know how to diagnose and treat diseases like malaria, tuberculosis, and HIV. The curriculum I had used in my training didn’t fully prepare me to serve the needs of my own country and community.

Later in my career working in global health, I had the opportunity to review preservice education nursing and midwifery curricula in many countries in east and southern Africa to integrate family planning and HIV services. I was struck by the similarity of most of the curricula content and organization. The preservice education was similar to my own training in Scotland.

For as long as preservice education adheres to international standards, and nursing and midwifery regulation is compatible with the former colonial systems, curricula in most countries will continue to be misaligned with local health needs of the population.

Watch Tembi and other nurse and midwife leaders share perspectives on how to decolonize global health.

Nursing and midwifery curricula must be country-led.

Nurses and midwives are the backbone of any country’s health system. They make up more than 59% of the global health workforce. Their education is critical for countries to meet health goals.

But many African countries are holding onto this colonized system while working to integrate health services trainings that are relevant to their own contexts. Many countries suffer from curricula overload but struggle to identify what to reduce or remove to make room for what they really need to meet national health goals.

For example, some countries have extended or are considering extending nursing training from three years to four years to include content on health priorities and goals and align with international standards. But with the acute shortages of health workers that many low- and middle-income countries face, extending training delays nurses and midwives from getting to the front lines to provide essential health services.

International standards should reflect all countries, rather than just the wealthiest.

To move toward universal health coverage, we must consider why any country is investing in educating nurses and midwives and who they are expected to serve. And we should consider who is defining international standards. These standards should reflect all countries, rather than just the wealthiest.

In addition, a shift toward decolonizing global health should focus on transforming nursing and midwifery education, considering that 20.7 million of the 43.5 million health workers in the world are nurses and midwives.

Preservice education, curricula, and regulation for nurses and midwives must be country-led and aligned to the nation’s unique needs. Curricula must be:

We therefore must consider the following:

Major funders, such as the US government, are pushing an approach called localization, wherein countries manage their own foreign aid, mobilize their own public and private revenues, and eventually become self-reliant.

International NGOs like IntraHealth International should transform the outdated, top-down, “do good” model of development—where rich countries support poor countries—into one that’s based on mutually identifying the need for health development assistance, recognition of and utilization of local technical expertise, sustainable capacity-building, and individual countries’ health priorities and contexts.

Decolonizing global health cannot ignore the inherent issues that emanate from the legacy of colonialism, such as racism, patriarchy, and the perpetuation of social inequities, including gender inequities. The movement to decolonize global health must address these legacies in the health sector and in the nursing and midwifery professions in particular.

Female nurses and midwives tend to remain in lower-level and midlevel positions and are not rising to leadership positions like their male colleagues. Women make up 70% of the global health and social care workforce and 90% of the nursing and midwifery professions, yet they only hold 25% of health system leadership roles.

A study led by IntraHealth, Nursing Now, and Johnson & Johnson—Investing in the Power of Nurse Leadership: What Will It Take—explored gender-related barriers to nurse leadership and found that:

Recommendations from the report suggest that nursing and midwifery curriculum and training should include more focus on: