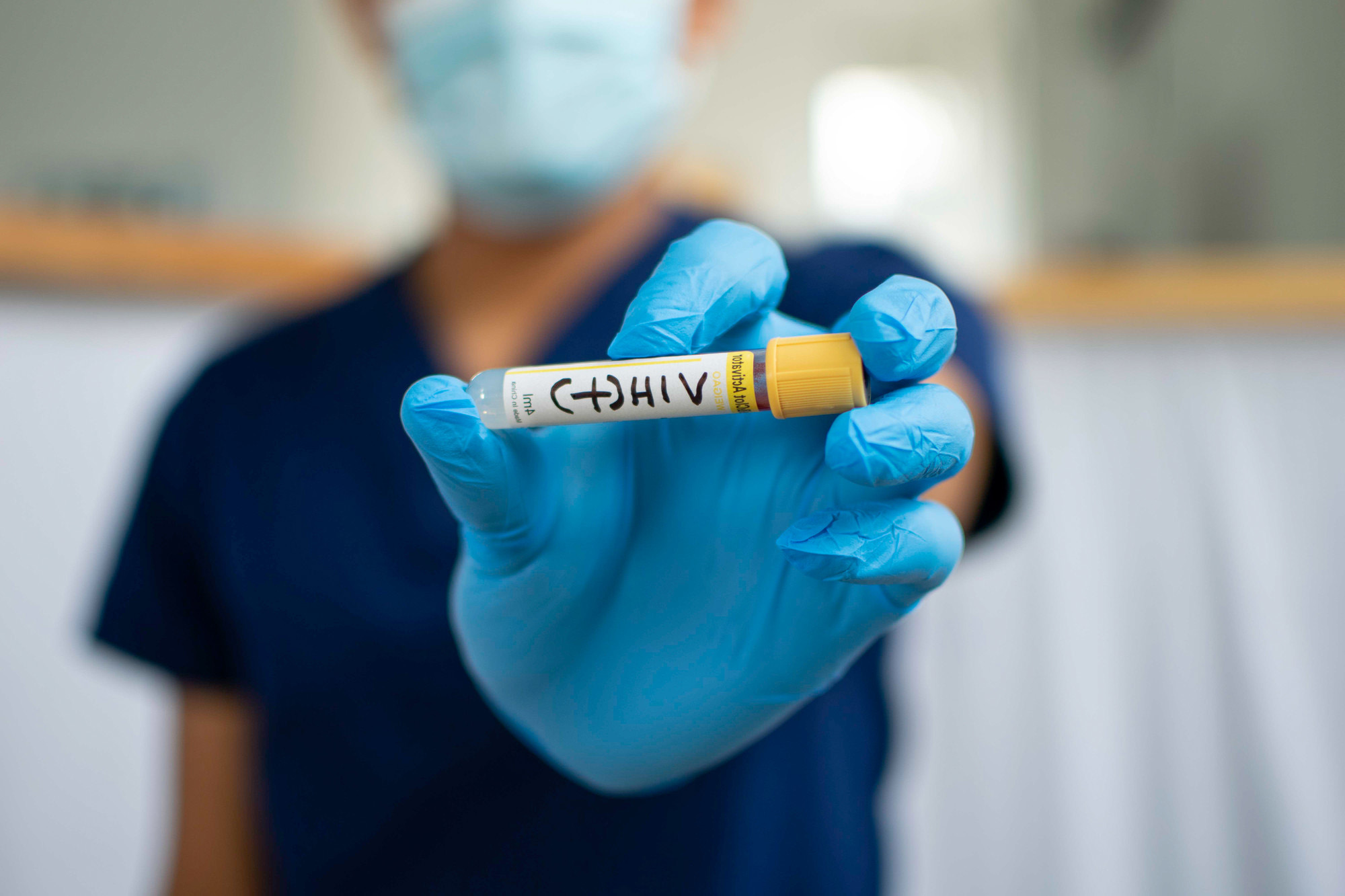 A health worker at the San Marcos National Hospital in Guatemala holds an HIV test. Photo by Levi Dieguez for IntraHealth International.

With help from health workers, we may be closer than we’ve ever been before. 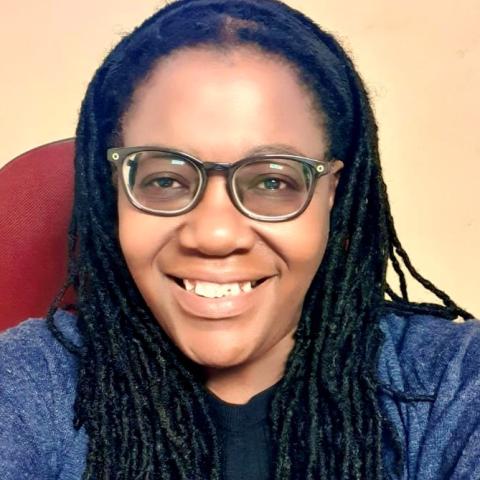 Despite huge strides and years of methodical research, efforts to find a simple, easily scalable HIV cure have evaded the scientific world. An HIV cure includes both remission and eradication and needs to be accessible to the millions of people living with HIV, most of them in Africa.

Today we are closer to a cure than we’ve ever been before.

In 2008, the first cure in an HIV-infected patient was announced. Dubbed the "Berlin Patient,” Timothy Ray Brown was living with HIV and received a stem cell transplant to treat acute myeloid leukemia from a donor naturally immune to HIV. Timothy spent the rest of his life HIV-free, bringing tremendous hope to millions and inspiring more HIV cure research.

For over a decade, Brown remained the only person known to have beaten HIV. Then, in March 2019, a “London Patient” was considered likely cured through a similar stem cell transplant. Adam Castillejo, a 40-year-old immigrant working in London, had received a single stem cell transplant in 2016.

The third cure occurred just recently. A mixed-race woman living in the US received a stem cell transplant to treat leukemia. Again, the donor had natural HIV resistance. By February 2022, the woman had been free of the virus for 14 months without any treatment.

These breakthroughs provide hope for HIV remission for individuals who need transplants to treat other diseases. They provide additional proof of the possibility of HIV remission and a cure. While some experts argue that this method is too risky for most people living with HIV, the science behind it still moves us closer to a cure.

Over the last five years, researchers have focused on identifying remaining gaps and setting priorities for HIV cure research.

What’s clear from the International AIDS Society Global Scientific Strategy 2021 is that the road to a cure for all people living with HIV is going to be incremental. That road started in the 1980s with a single drug, followed by daily multiple drug combinations. Now, long-acting antiretroviral treatment is near final. Next will be broadly neutralizing antibodies, followed by first-generation, second-generation, and third-generation formulations and finally, a single-shot cure.

Health workers will be critical in ensuring access for people living with HIV.

As the world progresses through these stages, health workers will be critical in ensuring access for people living with HIV. They will need to be clear in their messaging to people living with HIV in the difference between “remission” (no sign of the virus but no assurance that it won’t resurge) and a “cure” (complete eradication).

Since 1979, IntraHealth International has focused on the importance of health workers and their role in improving the health of individuals and communities around the world. We put health workers at the forefront of all we do. By investing in health systems and the health workforce, we bring the world closer to an HIV-free generation.

Our work in HIV focuses on diverse populations—including men who have sex with men, sex workers, and many others—because we believe strongly in providing equitable, inclusive care. Our programs deliver on our commitments and thrive when addressing persistent and emerging health challenges.

I am excited at the possibility of an HIV cure in the next ten years and believe that a focus on improving the performance of health workers will be critical in ensuring that there is equitable access to cure technologies for all people living with HIV globally. That’s why our approach to HIV service provision is rooted in ensuring that we understand the needs of health workers—so that they, in turn, can provide person-centered HIV services that promote retention in care and, eventually, access to a cure.