Computerized Shortlisting Saves Time and Money, Gets Health Workers Where They Are Needed 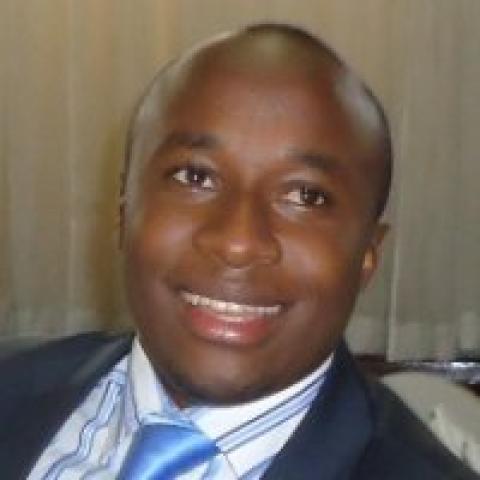 Dr. Grace Namaganda and Martin Namutso from the Uganda Capacity Program, and Andrew Abunyang, Richard Manano Keuber, and Achal John Baptist from the Public Service Commission contributed to this work.

Like many developing countries, Uganda has a severe shortage of health workers. There is only 1 doctor and 13 nurses to care for every 10,000 Ugandans, far short of the 23 health workers the World Health Organization recommends. Currently, only 56% of approved health worker posts are filled with qualified workers [1].

The challenge of filling the large number of empty positions has been compounded by the work involved in the hiring process. Previously, districts used a manual system of reviewing and shortlisting job candidate applications, which required substantial time to review every candidate’s resume and copy candidate details into a hard copy format.

Recognizing the amount of time and energy invested in this system, the Uganda Capacity Program began collaborating with the Uganda Ministry of Public Service and the Public Service Commission to come up with a better, quicker way of using a computer program to aid human resources staff to quickly recruit, process, and hire qualified health workers. Last year, ten Ugandan districts piloted the new tool and trained District Service Commission members how to use it. The tool helps human resources staff create pre-screening criteria specific to the each vacancy. Potential job candidates are then entered into the system, based on specific criteria, and the pool is reviewed to match candidates to specific vacancies. This allows human resources staff to quickly and efficiently generate a final shortlist for each open position.

Last month, a team from the Public Service Commission and the Uganda Capacity program visited staff in the ten districts where the computerized shortlisting program was introduced. All of the districts had recruited to fill positions since the introduction of the computerized system, but only half of the districts had used the electronic shortlisting system in the recruitment process.  Among those districts not using the system, the term of office for some District Service Commissions had expired.[*], so the recruitment process was halted, or the staff members trained to use the system were on leave when the job was recruited for.

The team also found that the more efficient recruitment system saved money. By comparing the cost of a simulated computer exercise to known recruitment costs, the team estimated that in the Isingiro and Sembabule districts, the computerized system could cut recruitment costs by half or more.

Districts that were using the computerized systems also reported other benefits, including:

The team also identified the need for a policy from the central government that would support districts to use the computerized shortlisting program with less regulatory bottlenecks.

RT @JNJGlobalHealth: 🎉 Big news! To kick off #WHWWeek, the #JNJ Center for Health Worker Innovation & our global network of partners are… https://t.co/PuJ39ZI3R6