From Cairo to Dakar: Population Dynamics in Mali 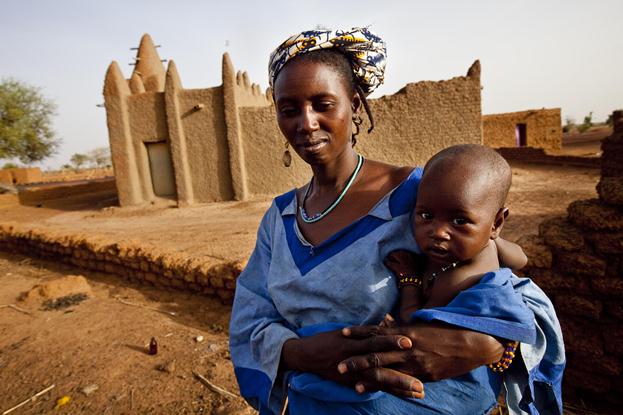 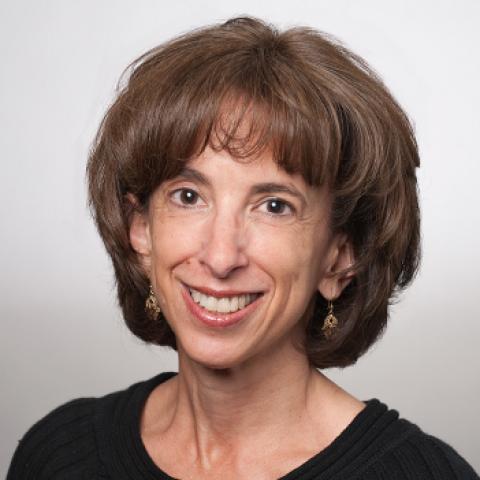 Twenty years ago I arrived in Bamako, Mali, and discovered a capital city settling into relative calm following a military-led coup. My first images of Bamako were of cows, cars, and citizens grazing, grinding gears, and gridlocked on Bamako’s main artery through town—the Route de Koulikoro.

One did not have to travel far on this road to experience the full spectrum of Malian culture and economy. Brand-new, shiny Land Rovers shared the road with bush taxis, mopeds, bikes, an occasional chicken, and many, many pairs of shuffling feet.

It was possible to find just about any food somewhere along the Route. French and Malian restaurants, Lebanese cafés and shops, local cantines, street stalls, and markets offered fresh fish and fried plantains, baguettes and tô (pounded millet), mountains of mangoes, and the ubiquitous three cups of tea.

The music of the Route de Koulikoro was a modern-day mash-up of the imams’ call to prayer, traditional instruments played by blind beggars hoping for spare change, the impotent whistles of traffic police, and the bleating of hungry sheep.

Yet among all these sights and sounds and smells there remains a singular memory of the Route de Koulikoro that is seared into my brain: it is the image of women, children, and babies walking, hawking, and talking. Everywhere. All the time.

In the early 1990s, the health of these women and children was the focus of my attention. As a demographer, I had the extraordinary opportunity to work for the United States Agency for International Development during an era when population policy development and the expansion of family planning programs were high priorities on the Agency’s agenda.

At that time, with a population of 8.3 million[1] (24% urban[2]) and an annual population growth rate of less than 2%[3], Mali’s total fertility rate (7.6[4]) and rate of modern contraceptive use (less than 5%[5]) were seen as typical for a country on the cusp of a demographic transition.

So what’s happened over the last 20 years? Paradoxically, much has changed along the Route de Koulikoro, yet it appears little has changed in the lives of many of the people who live along its length.

I took a drive around Bamako last month and was shocked by the city’s growth. Hosting a population today of 15 million[6] and growing at an annual rate of 3%[7], Mali is now 33%[8] urban. These demographics are the reason why Bamako is currently the fastest-growing city in Africa and among the ten fastest-growing cities in the world[9].

The expansion of the city limits well beyond the city center has been accompanied by an explosion of construction and commerce. And yet this growth and these changes are fueled by an underlying stagnation: total fertility (6.4[10]) and modern contraceptive use among married women (6%[11]) have barely budged over the past two decades.

In fact, Mali finds itself among a list of 16 countries, many in West and Central Africa, for which the United Nations has observed that “fertility decline has been much slower than typically experienced in the past decades by other countries at similar levels of fertility.”[12]

What explains this exception? Why is it that Mali, with an unmet need for family planning at approximately 30%[13], continues to have such low levels of contraceptive use?

According to a recent Demographic and Health Survey publication[14], inadequate attention has been paid to increasing demand for family planning services in Mali. While contraceptive supply cannot be taken for granted, women experience considerable challenges accessing and using contraceptives, even when they are available. All of the recommendations put forth by the authors to address these challenges are solutions focused on the skills of and support to health workers:

Among the authors of this study are two Sahelian researchers with whom I worked in Mali in the 1990s. Reading their findings today, I couldn’t help but notice the stark similarities with a recommendation that I made in an article published in 1997[15]. Leveraging the Cairo Plan of Action[16] and new Demographic and Health Survey data[17] from Mali, I argued that:

In the Sahel, a reorientation of population programs and demographic research toward the individual may help achieve demographic objectives more rapidly than the macro approach. This re-orientation includes the delivery of appropriate, high quality reproductive health services and the attainment of a better understanding of the determinants of reproductive health behavior (such as decision-making within the household, financial and social costs of contraception, willingness and ability to pay, quality of care and sources of information, to name just a few).

Writing in 1994 in World Watch[18], LR Brown characterized the Cairo Plan of Action as ambitious and right on target in its goal to meet the family planning needs of the 120 million women without access to services; its acknowledgement that gender inequality is a leading cause of high fertility; and its calls for increased educational opportunities for girls.

Clearly, Mali fell short in its implementation of the Cairo Plan of Action.

As the global health and development community gathers in Dakar this month for the 2011 International Conference on Family Planning, world leaders should not again make idle promises and pledges. A renewed commitment to the delivery of high-quality reproductive health services that reduces individual barriers to contraceptive use must be assured; and this time around, rigorous country-level monitoring of progress in achieving family planning and reproductive health goals and targets must be a funded mandate.

My hope is that the next time and every time I drive down the Route de Koulikoro, I will see individual men and women, girls and boys rather than a teeming mass; and that each and every individual in Mali from Bamako to Timbuktu will soon have ready access to a knowledgeable, supported, and motivated health worker.

[14] Yoder, P. Stanley, Mouhamadou Guèye and Mamadou Konaté. 2011. The use of family planning methods in Mali: The how and why of taking action. Calverton, MD: ICF Macro. http://www.measuredhs.com/pubs/pdf/QRS18/QRS18.pdf.

[16] United Nations Department of Public Information. 1995. International Conference on Population and Development 1994: Summary of the programme of action. http://www.un.org/ecosocdev/geninfo/populatin/icpd.htm.