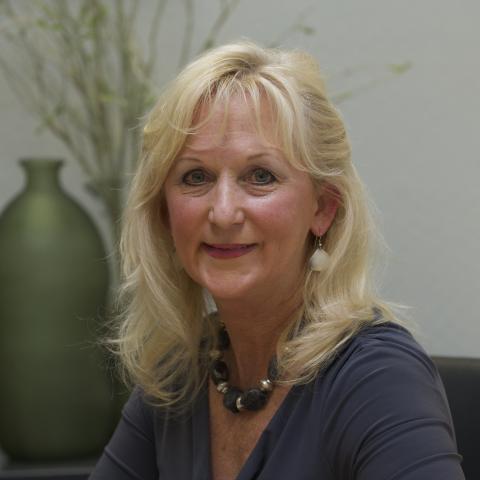 Seven years ago, young Mohammed Hussein was playing with friends near his home in Bangladesh when an accident occurred that would change his life forever.

He and his friends were beside a road that was being paved, when Mohammed Hussein fell into a vat of hot tar. His right leg and both feet were severely burned, and without access to proper treatment for his injury, the skin on his leg began to scar and contract.

The contracture of his skin became so severe that his calf became fused to the back of his thigh, leaving him disfigured and disabled.

When ReSurge’s Surgical Outreach Program director, Dr. Shafquat Khundkar, first met Mohammed Hussein six years later, he appeared to be an amputee. Dr. Khundkar learned that after his accident, Mohammed Hussein had stopped attending school and had resorted to begging as a source of income—one of the few and unfortunate choices left for an uneducated, disabled boy.

Fortunately, Mohammed Hussein was at last connected with health workers who could provide him with the surgical care he needed, and he will eventually walk again. He has had two operations with ReSurge to straighten his right leg and foot, and he will have another later this year to release the contracture on his other foot.

Mohammed Hussein’s burn injury should not have left him permanently on crutches. His disability was the direct result of a lack of access to the surgical care he needed at the time of his injury—and regrettably, his situation is not uncommon.

Approximately two billion people worldwide have no access to basic surgical care. This includes people of all age groups, not only with burn injuries like Mohammed Hussein's, but also those with obstructed labor, birth defects, cataracts, cancer, diabetes, hernias, and traumatic injuries from industrial and road accidents.

In fact, it is estimated that one in seven marginalized persons in the world is affected by a lack of basic surgical care, and that it contributes to 11-15% of the global burden of disease.Yet of the 234 million surgical procedures performed each year, less than four percent of them are provided for the poorest third of the world’s population.

Of the 40 plastic surgeons now in Bangladesh, at least 35 are Dr. Khundkar's trainees.

Back in Dhaka, Dr. Shafquat Khundkar is leading the way in expanding the number of qualified reconstructive surgeons in the country. He founded Bangladesh’s first plastic surgery residency program and says that of the approximately 40 plastic surgeons now in the country, at least 35 are his trainees.

“The inner self in me always wants me to train the next generation of humanitarians,” says Dr. Khundkar. “The need for reconstructive surgery [in Bangladesh] is immense… I am pleased that I have been able to build up a group of people who will be able to carry on my work.”

Dr. Khundkar’s work is an excellent example of the type of training that needs to be scaled up to develop the surgical skills of health workers—especially at the primary health care and first referral hospital levels.

With appropriate investment in health systems and in the surgical workforce at all levels, we will protect people like Mohammed Hussein and many others with neglected surgical diseases from death and disability, and from falling further into poverty.

The provision of essential surgical care represents a critical step toward ensuring universal health coverage—one that will require a coordinated global effort over the long term.

The WHO Executive Board’s draft resolution represents a good stride in the right direction. We encourage the World Health Assembly to move forward with it and to support Member States in developing the strategies, policies, and funding needed to guarantee quality surgical care for all.

On Wednesday, February 4, 2015, ReSurge International and the G4 Alliance, in collaboration with the Congressional Global Health Caucus, held a Congressional briefing on Capitol Hill on the need for surgical care in low-resource settings. Click here to learn more. 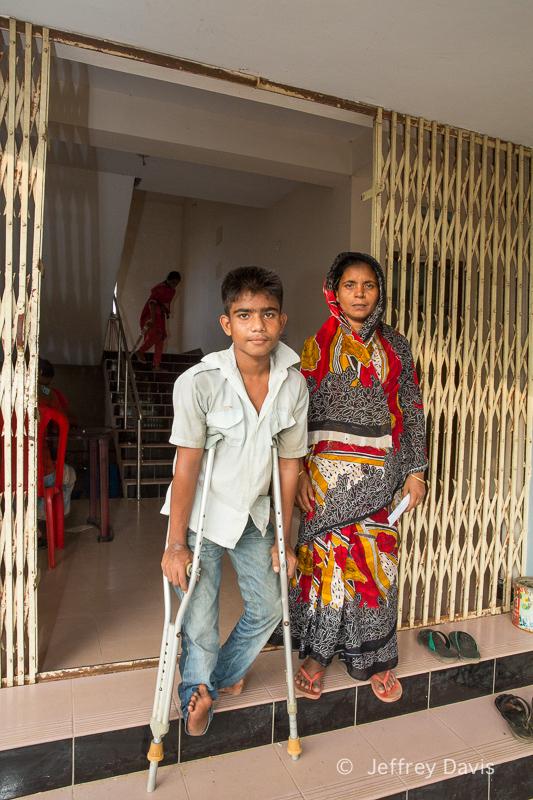 Mohammed Hussein with his mom before his second surgery. Courtesy ReSurge International. 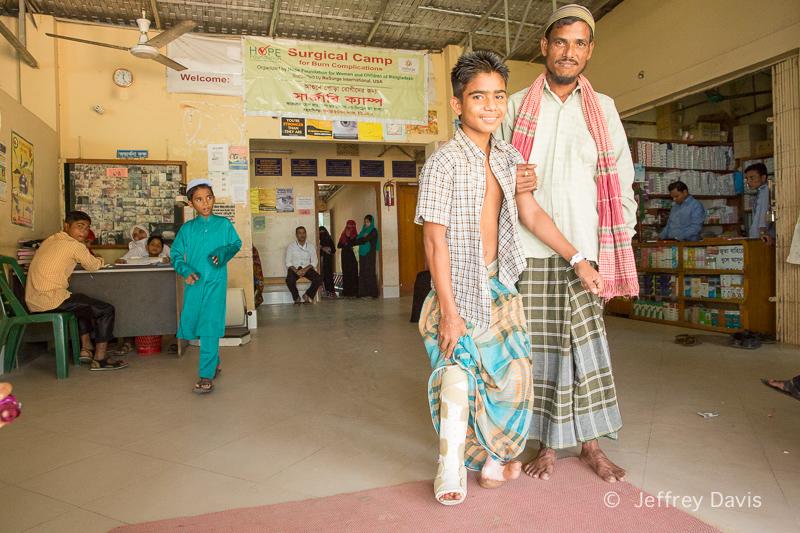 Mohammed Hussein with his dad after the second surgery. Courtesy ReSurge International.

From the Front Lines to Prime Time: How These Health Workers’ Stories Are Reaching Millions