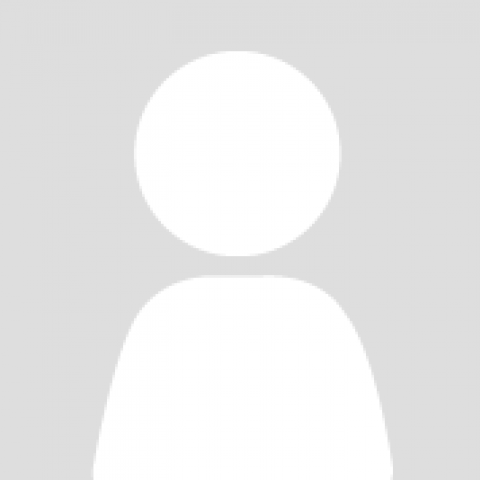 Earlier this year, I spent three months in Ethiopia as a Pfizer Global Health Research Fellow working with IntraHealth International. When I first arrived in Ethiopia, I was struck by the sheer enormity of the challenges facing the Ethiopian people and government. Poverty, disease, poor infrastructure, an inadequate education system, and a rapidly changing economy have exacerbated the public health situation in the country. As a result, average life expectancy hovers around 56 years by most estimates.

Looking back, I am extremely grateful for the opportunity, and my experience was both personally rewarding and professionally stimulating. It also changed my entire perspective on health care delivery and has given me a much greater appreciation of the amount of logistical effort required to make sweeping changes to strained health care systems.

A large portion of my fellowship involved conducting a cost-effectiveness analysis of IntraHealth’s Mother Support Group program. This flagship program was modeled after the Mothers-to-Mothers program in South Africa (M2M) and provides psychosocial support and medical guidance for women and expectant mothers living with HIV. This relatively simple combination of social support and medical care is extremely effective in keeping mothers healthy and preventing mother-to-child transmission of the virus.

Cultural challenges often make the task of identifying and treating pregnant mothers with HIV very difficult. Many of these women face social isolation and discrimination once their HIV status is known. Some have been abandoned by their extended families and even their husbands without any means of support or income. Others avoid telling their families altogether out of fear. Most of these women have little or no formal education and may have trouble understanding the importance of following the treatment regime. Without support, some women feel isolated, scared, and overwhelmed and thus fail to follow their prescribed therapies.

The mother support groups were formed to help women in these difficult situations. The mothers usually meet on a weekly basis and receive valuable information on how to keep both themselves and their babies healthy. The meetings end with a traditional Ethiopian coffee ceremony which facilitates conversations and close friendships. The groups have become a valuable source of hope and self-confidence as mothers begin to take an active role in protecting their children.

I was fortunate to have the chance to visit one of the groups at a health center on the outskirts of Addis Ababa. The experience was extremely touching. It became obvious that this novel intervention was incredibly impactful. All of the mothers were living with HIV, but every newborn in the group was HIV-negative. This is overwhelmingly the case in most of the groups throughout the country.

As a Pfizer Research Fellow, I conducted the cost-effectiveness analysis and provided statistical evidence on the program’s ability to prevent newborn HIV infections. Looking at data from 2007-2009 across 63 Ethiopian mother support groups, I concluded that the program had prevented approximately 78 HIV infections at a cost of $130 per life-year saved. According to the World Bank, interventions in Ethiopia are deemed cost-effective if they fall below approximately $1,032 per life-year saved—nearly nine times higher than the cost of the Mother Support Group program. These findings were welcome news and confirmed the belief that the program was extremely cost-effective in preventing mother-to-child HIV transmission.

However, there is still much more work to be done. Ethiopia has one of the lowest rates of institutional delivery in the world—only 6% of pregnant women deliver at qualified health centers. Most women do not receive appropriate antenatal care and are not tested for HIV during pregnancy. Through various educational and outreach programs sponsored by  the Ethiopian government and nongovernmental organizations, the demand for antenatal care is slowly growing as more women seek to deliver their babies in qualified health centers. As a result of these efforts, HIV testing is quickly becoming a routine part of care thereby identifying patients early and increasing the chances that newborns will be born HIV-negative.

Going forward, the challenge is to ensure the program’s sustainability in a time of limited funding and continued administrative changes. Although my analysis only covered a portion of the active groups over a limited time, this data adds to a growing collection of evidence suggesting that coordinated, holistic care is the best method for treating serious, chronic conditions. Simply making medications available does not necessarily ensure that they will be used properly. A patient’s overall environment must be conducive to care in order for any therapy to work effectively.

How can digital technologies and data best be leveraged to support the #COVID19 response in low- and middle-income… https://t.co/nZpAP7rxLX