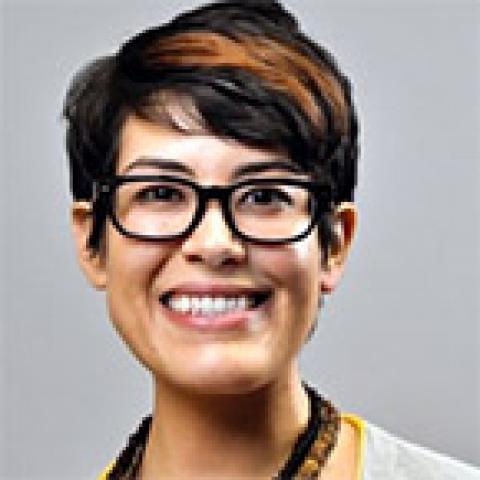 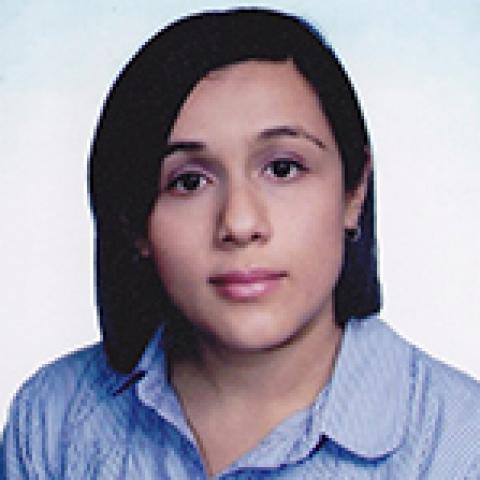 Dr. Arturo Carrillo wants to end discrimination and stigmatization of people living with HIV in his home country of El Salvador. “Very often people disrespect the basic human rights of this population,” he says.

He’s an HIV expert for the National STI/HIV/AIDS Program for the Ministry of Health. As part of his job, he educates people on key issues, including sexual diversity.

“Each and every one of us has to understand that while people may be different, under the law we are all equal,” Dr. Carrillo says. “And that is extremely important.

”Like other countries in Central America, El Salvador’s HIV epidemic is concentrated in specific groups—HIV prevalence among sex workers is 5.7%, among men who have sex with men it’s 10.8%, and among transgender women it’s 25.8%. But widespread unfamiliarity with HIV, stigma, limited access to health care, poverty, and migration all make the country and the region vulnerable to a growing HIV epidemic.

“Something very important that’s happening is the formation of multisector continuum-of-care networks in the eastern part of the country,” Dr. Carillo says. “We’re creating relationships with other institutions to ensure we have a national response to HIV. Because it’s not just up to us in the ministry. Everyone has to fight.

”Through the Central America Capacity Project, IntraHealth developed the Coordinated Community Response approach to strengthen and empower such networks in five Central American countries. In El Salvador, IntraHealth supports four multisector networks in Sonsonante, San Vincente, San Rafael, and La Union, and is helping to establish six more around the country. A key aspect of these networks is active participation from people living with HIV and people in high-risk groups. Our goal is to improve access to HIV prevention and treatment services and increase adherence to antiretroviral therapy. IntraHealth also provides in-service training to medical staff and other health professionals in stigma and discrimination prevention, biosafety, voluntary counseling and testing, and teamwork skills.

“What would help me save more lives?” Dr. Carrillo asks. “To be able to reach more people. To be able to train more people. So people can learn about the disease, get rid of their ignorance, and see that HIV is not a death sentence but merely a chronic illness. And then stigma and discrimination would decrease all the way down to zero.” He provides an example of reaching one person. “While working in the department of Morazán we heard there was a patient who needed help. Living in a remote area, this man wasn’t able to come for his medical appointment. So we went to him in our own vehicle and brought him to the San Juan de Dios National Hospital. Future transportation coordination was arranged, and the patient was treated.”

The "I'm a Health Worker" video series features short, informal conversations with health workers all over the world. Contact us if you’d like to share your own interview with a health worker.

Thanks to Luis Cruz, IntraHealth’s field coordinator in El Salvador, and Xochilt Perez, an IntraHealth consultant, for interviewing Dr. Carrillo. Thanks to Anne Fitzgerald for translating. Learn more about our work in Central America.